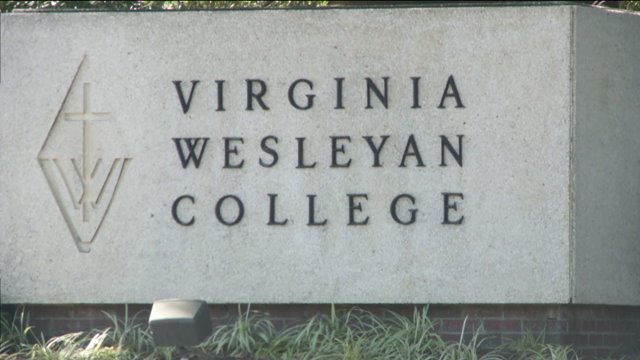 VWC officials: Student put herself in a position to be raped 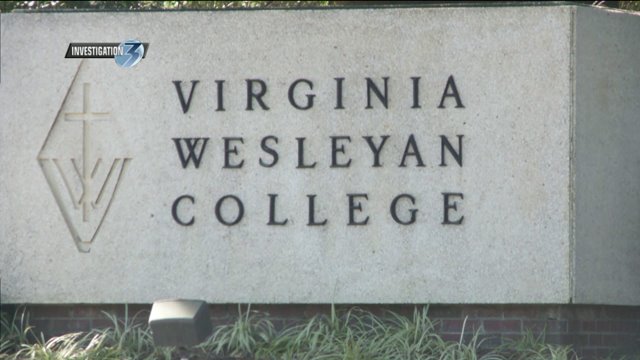 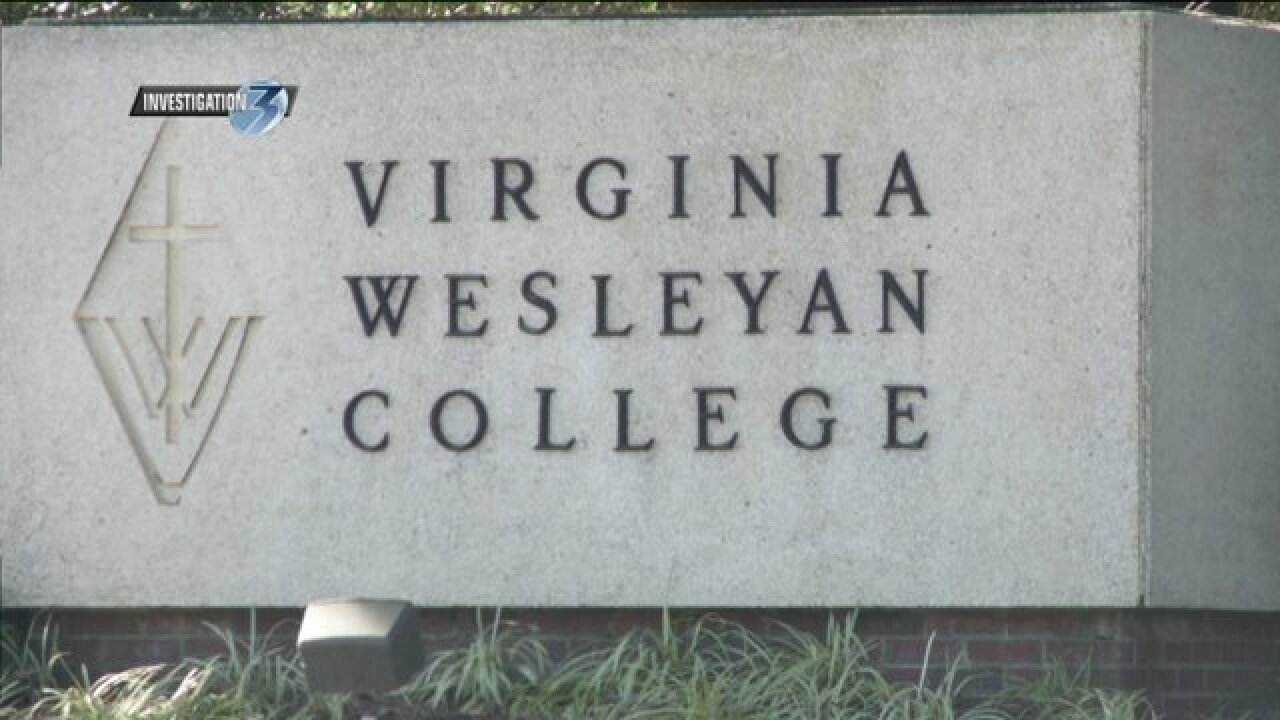 NewsChannel 3 was the first to break the story earlier this month after that student filed a lawsuit against the college using the name "Jane Doe".

She says that as a freshman in 2012, a student with the title "peer advisor" took her to a party where she was drugged.

"Jane Doe" says that peer advisor "invited numerous new teenage students to an on-campus party at his townhouse in which he affirmatively permitted and/or encouraged the serving of alcohol to the freshman teenage girls."

The lawsuit alleges an upper-class lacrosse team member followed her from the party, forced her into his dorm and raped her.

The lawsuit also states the college knew rapes and sexual assaults were happening but often turned a blind eye.

Thursday, a response to the lawsuit was filed in Norfolk on behalf of the college.

School officials say "Under Virginia law, VWC did not have a legal duty to warn or protect" its students. But, they insist they warned students anyway, "VWC properly advised [the] plaintiff that she was a member of the 'at risk' population and suggested a way to minimize the risk of rape or sexual assault – i.e., avoiding parties where alcohol was served.”

The response goes on to say "the plaintiff did not heed VWC's advice" and instead "exercised poor judgment" but that "neither poor judgment nor any other shortcoming can justify the events that allegedly followed."

In an email to NewsChannel 3, college spokeswoman Leona Baker explained the duties of a "peer advisor". She wrote "Peer advisors are typically selected by the individual faculty or staff members who are teaching a freshman First Year Experience (FYE) course in the Fall semester. As the name implies, "peer" advisors are students who had a successful freshman experience themselves and who can assist the FYE faculty or staff member during freshman orientation and during the first semester. They are not paid/'hired'. They earn college credit for serving."

In their response, Virginia Wesleyan officials say the peer advisor in question was not "Jane Doe's" peer advisor and "was not tasked with assisting [Plaintiff] with acclimating to the College environment."

As for "Jane Doe's" accused attacker, school officials admit they first expelled him but then changed their decision allowing him to withdraw from the college.

School officials don't give a reason for their change of heart. But, according to college documents included in the original lawsuit they let the lacrosse player withdraw so he could go to school somewhere else.

Furthermore, the new documents describe coverage of this case as a “one-sided media circus” stating “To date, the Plaintiff and her counsel have made extensive efforts [to] 'try' this matter in the media and sway public opinion before any evidence has been presented."

As a result, the college is asking the court to bring in potential jurors from outside of Hampton Roads to hear the case.

You can read all of the documents filed on behalf of the college below: