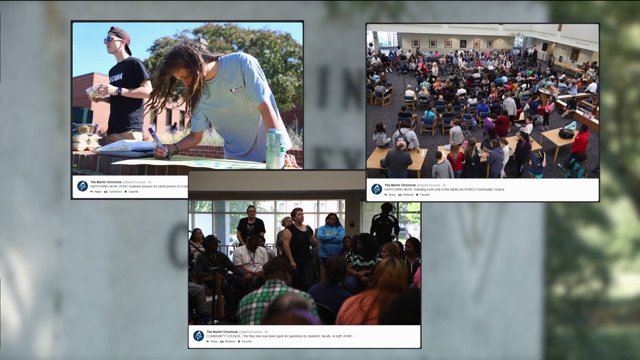 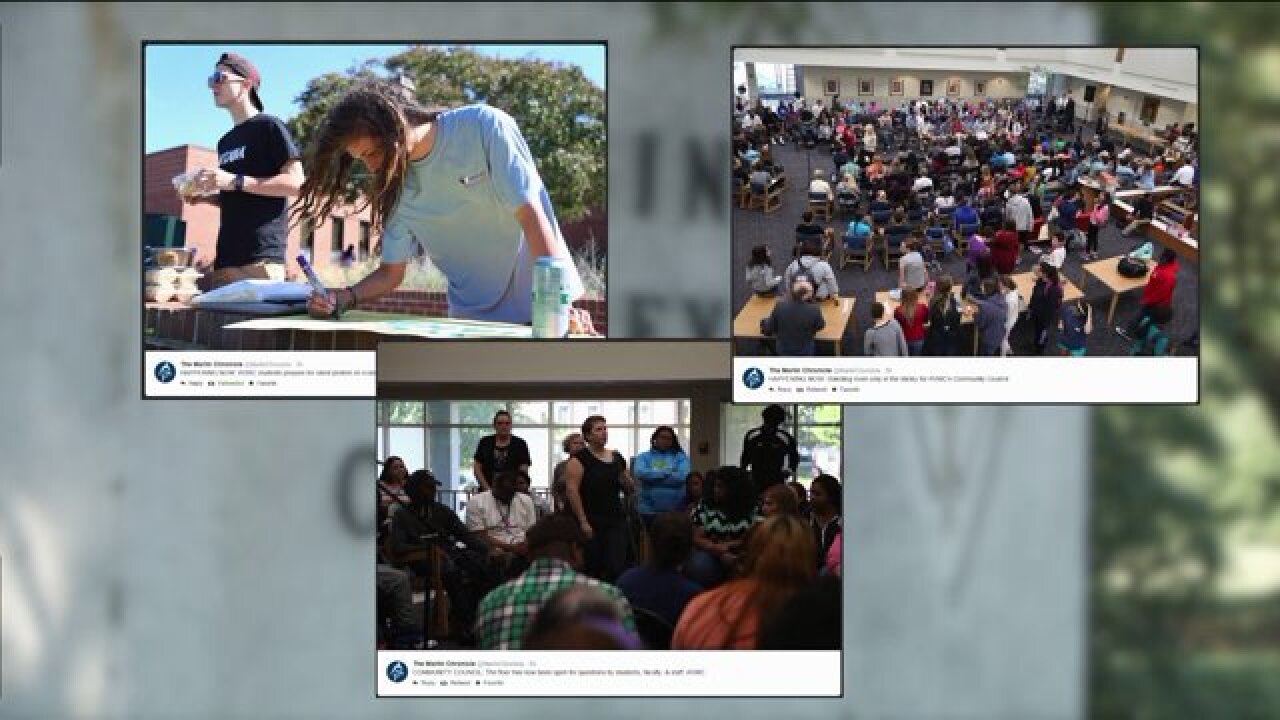 Norfolk, Va. - Tweets from the Virginia Wesleyan campus newspaper, the Marlin Chronicle, show students packed into the library to hear from the college's leaders, and to express their voices, too.

The school has been embroiled for weeks now in a $10 million lawsuit alleging that in 2012, a freshman was drugged at a party, a party hosted by a student called a "peer advisor." That freshman says a member of the lacrosse team then followed her to a dorm and raped her.

The lawsuit says the college initially expelled the lacrosse player, but in a letter to the victim later, administrators said they had reconsidered. They changed expelled to withdrawn, so the athlete could enroll in another university.

The suit says -- and NewsChannel 3 research confirms -- the college has among the state's highest per-capita rate of sexual assaults and liquor-law violations. That, according to the lawsuit, means this rape was not an isolated event.

College administrators did not return our calls about today's meeting with the students. A member of the college newspaper staff said the guidelines for this dialogue with students prohibit anyone from revealing what was said to anyone outside the school.