HS football coach of Suffolk man gunned down in car: “This was no random thing” 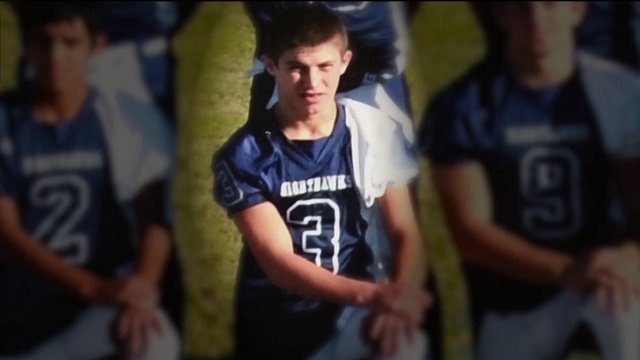 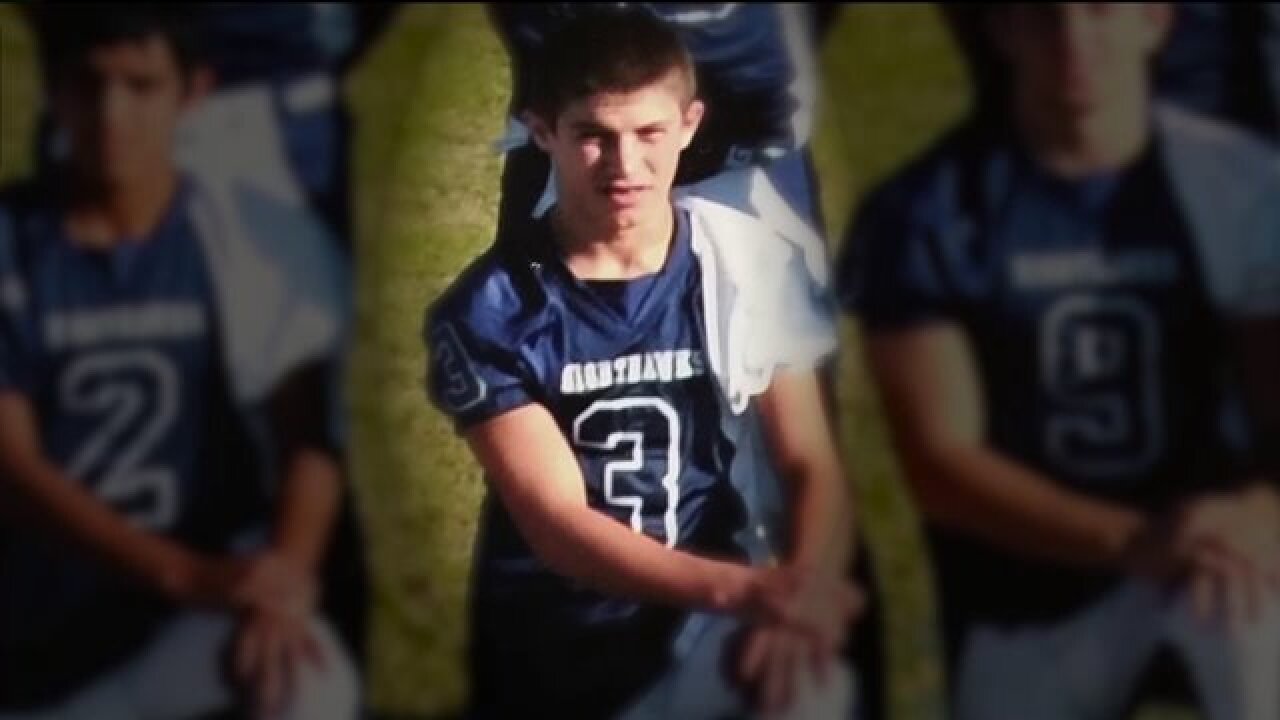 Chesapeake, Va. - Chesapeake Police are investigating after a man was found dead after being shot several times inside of his car on Tuesday night.

The car crashed into a tree on Dunedin Drive near the intersection of Tasman Court in the Western Branch section of the city.

The victim has been identified as 20-year-old Trevor Baldwin.

NewsChannel 3 has learned Baldwin was a graduate of First Flight High School in Dare County, North Carolina. His former football coach Jim Prince told NewsChannel 3 Baldwin was an outstanding athlete who gave everything for his football team.

Those who live near the murder scene were shocked and just didn't understand why someone so young would be killed.

"It's kind of scary, we don't have break-ins around here or anything like that," said neighbor James Bishop. "It's a real shame that he didn't have the opportunity to live his life or anything, it's really sad."

Police are still investigating and aren't releasing any information in regards to a suspect.

"He`ll always be that guy to me that did everything I ever asked of him," Prince says. "He was just a warrior. He was a warrior from the start."