Why did the USDA buy submachine guns? 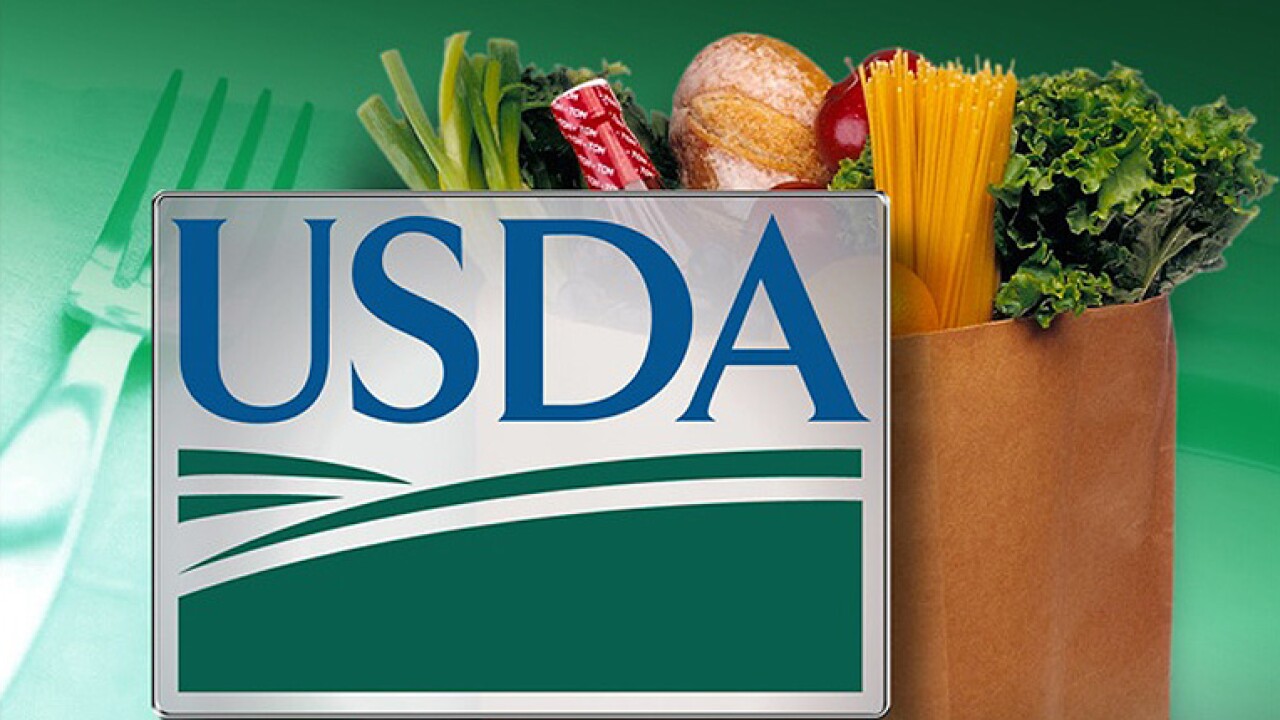 They’ve long had a small police force, and they’re not alone, thanks to a mostly forgotten provision in the behemoth 2002 Homeland Security Act that allows federal auditing agencies to equip themselves with agents who carry guns.

Criminal investigators at agencies like the USDA, the Small Business Administration and NASA can carry firearms.

At 73 federal agencies and departments, independent sub-agencies called the Offices of the Inspector General, or OIGs, conduct oversight, perform audits and enforce laws.

It is that last function that led the USDA to order the .40-caliber “submachine guns” in May. A spokesman for USDA OIG told CNN that these “semi-automatic” weapons were acquired on September 9, 2014.

The Department of Education’s OIG put out a similar purchase order in 2010 for 27 shotguns.

Surprisingly, Congress does not know how many and what type of weapons the agencies have been stockpiling, according to Republican Rep. Chris Stewart of Utah.

He wants a Governmental Accountability Office report on the issue and has introduced legislation this year to strip the OIGs of their guns.

“Americans don’t see why dozens of federal agencies need their own highly armed police forces with the authority to raid homes and businesses,” Stewart told CNN.

One of the unforeseen changes was section 812 that turned the Inspector General offices into law enforcement agencies.

Prior to that, Inspectors General had to ask for special permission — citing specific need to carry firearms — from the U.S. Attorney General. These were granted on an ad hoc basis and almost universally, but they had to be renewed. The 2002 Homeland Security Act codified these law enforcement powers and the right for agents of the Inspectors General to carry firearms.

The agencies efforts to stock weapons and ammunition caught the eye of curious lawmakers in 2013 when the House Oversight Committee held a subcommittee hearing.

The hearing revealed that the Social Security Administration has 290 investigators who carry firearms, but for the past two decades, those agents have only fired their guns twice in the line of duty.

But agencies are getting some use of their police gear.

Last year, the EPA launched a criminal investigation into an Alaskan gold mine for potential violations of the Clean Water Act. They sent 10 officers (five from the EPA OIG who carried shotguns) in bulletproof vests, according to a review of the incident by the state of Alaska. No charges have been levied.

In 2011, the FDA conducted armed raids of an Amish farm searching for raw-milk related infractions.

Pete Kennedy, president of the Farm-to-Consumer Legal Defense Fund, whose members have been raided by the FDA, said agents have even pointed their guns at unarmed food producers suspected of permit violations.

“These people don’t need their own enforcement teams.”

“They have the U.S. Marshals at their disposal, if there really is a problem,” Kennedy told CNN.

USDA’s Inspector General office confirmed to CNN that the majority enforcement actions — arrest and search warrants — are done in conjunction with another federal, state or other law enforcement agency.

According to a 2012 report by the Department of Justice’s statistics arm, there were over 3500 gun-wielding agents assigned to the various Offices of Inspector General as of 2008, including 52 at NASA, 34 at the Small Business Administration, six at the National Science Foundation, and 28 at the Office of Personnel Management, the federal government’s HR wing.