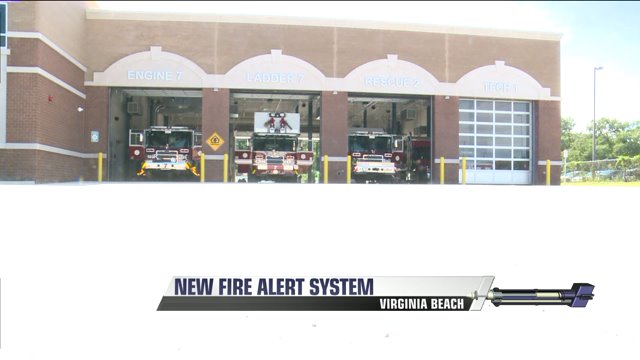 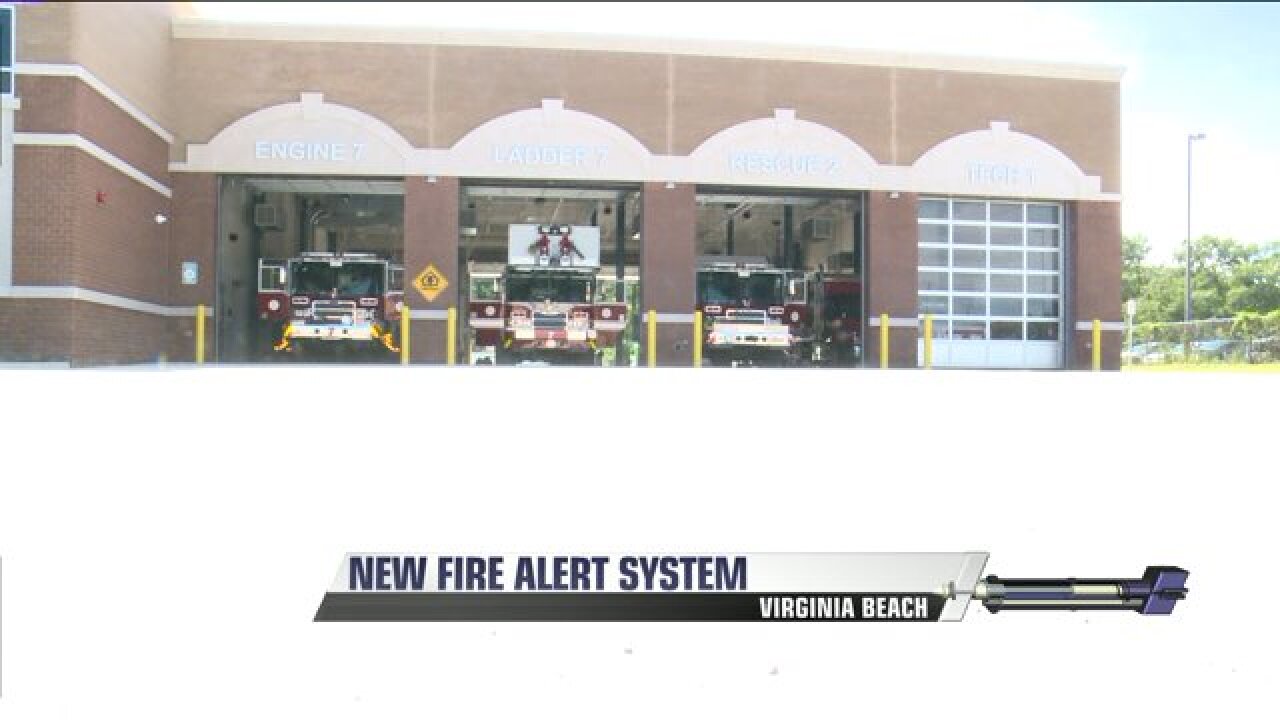 The boards were installed in both the Town Center and Chesapeake Beach Fire Stations, 7 and 4 respectively, when they opened within the past year.

"During the design and construction, we identified that we wanted to improve our capabilities to alert the firefighters more efficiently and quickly," Battalion Chief Ken Pravetz told NewsChannel 3's Todd Corillo Friday.

The new system replaces calls put out over radio tones.

"It will alert all the systems simultaneously, instead of stacking them one after the other with the radio system like the old system worked," Pravetz stated.

Among the information scrolled on the new message boards: the type of call, who is responding and the tactical channel being used. The system also includes audible alerts.

"This gives us the advantage to cut down that piece of time where the firefighters have to look for information, check the map or device to see what kind of call they are going on. They can just read the signs as they walk to the truck and gain information."

Pravetz also touts the efficiency of the system alerting multiple units to a call simultaneously, something that couldn't be done with the old way.

"Let’s say on a structure fire call where we are alerting 5 pieces of apparatus. Those five different stations- those tones would stack, so that last station wasn’t actually alerted until 30-40 seconds after the first one."

"Seconds count, seconds count, fire doesn’t give us a pause when things are going on, so every second matters," Pravetz continued.

The Virginia Beach Fire Department now plans to roll out the electronic messaging system to the remaining 20 fire and EMS stations in the city.

They've received funding to do so and hope to begin installing it later this year.