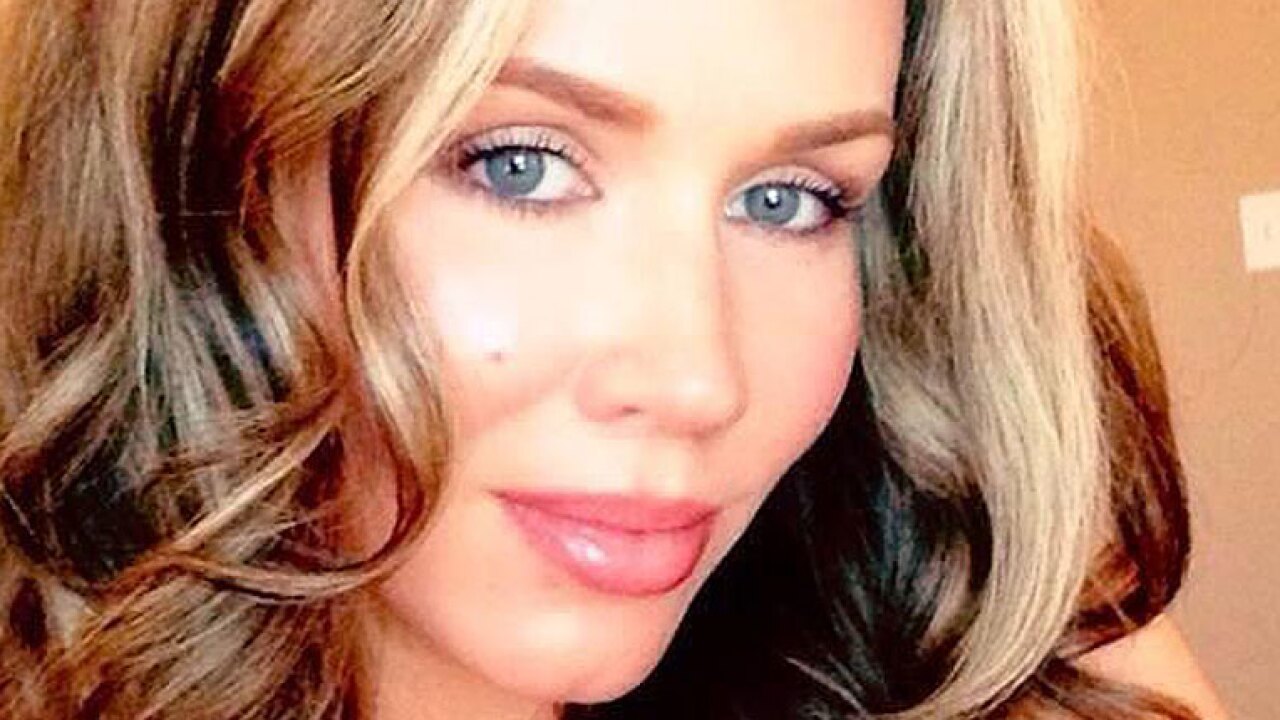 SMYRNA, Ga. (WITI) — A Georgia mother’s final sacrifice saved the life of her 6-month-old daughter as the girl’s father allegedly attacked her.

33-year-old Jessica Arrendale was out with 30-year-old Antoine Davis, the father of their daughter, on Saturday night when the former Marine became “belligerently drunk and abusive” according to WSB.

Later that night Davis allegedly chased Arrendale, who was holding their daughter, up the stairs of her three-story townhome in the middle of the night. Authorities say Arrendale used a baseball bat to defend herself, but was overpowered by Davis, who struck her several times with the bat, Arrendale’s mother, Teresa Ionniello told WSB.

In the chaos, Ionniello says the baby may have also been struck by the bat because she has a traumatic head injury.

During the violent ordeal, Arrendale ran into the bathroom and locked the door. Police say Davis, armed with an assault rifle, burst through the door and shot Arrendale in the head as she held their daughter, Colbie.

“He shot her and (the police) don’t know how she was able to twist her body and fall literally in the opposite direction,” Ionniello told WSB.

“She had pure will,” Ionniello said. “She wanted that baby to live.”

Davis then left the bathroom and shot himself.

When authorities arrived on scene they were hesitant to rush the house, not knowing the circumstances inside.

The baby spend 13 hours in the toilet before being found by police officers.

Friends and family have set up a gofundme page to help offset the cost of the funeral and aid in the education of Arrendale’s children.