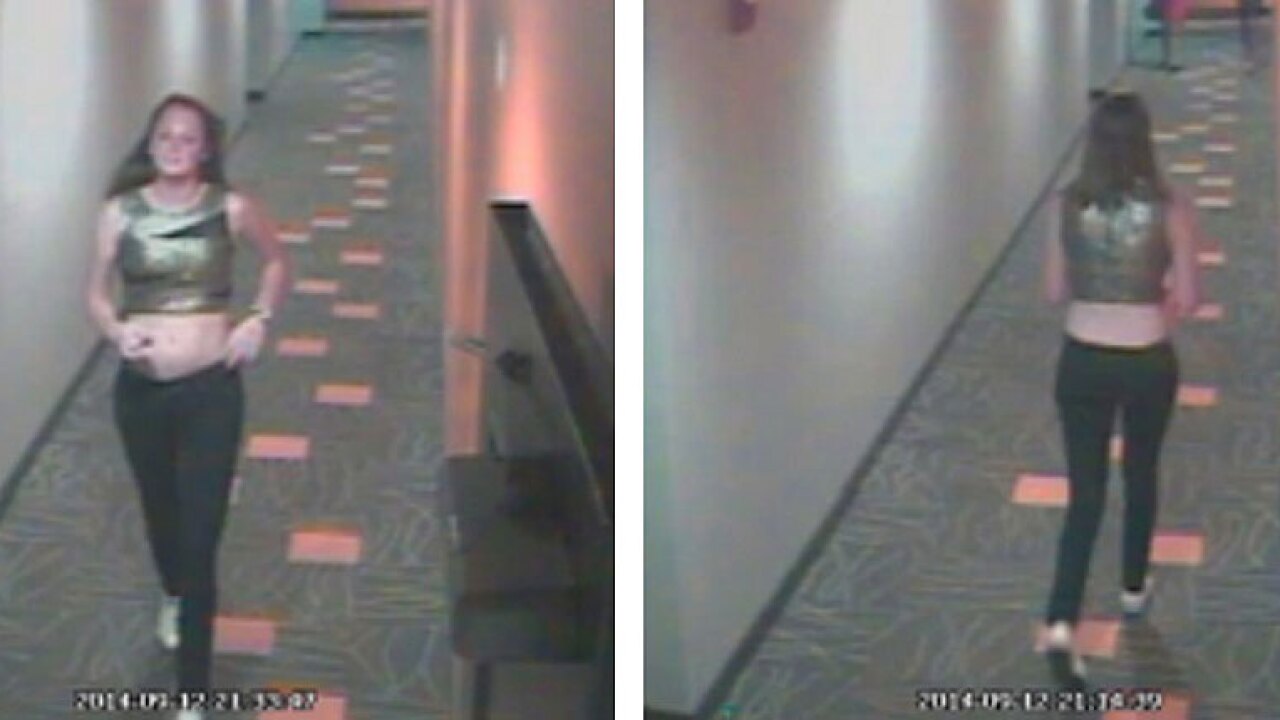 Charlottesville, Va. – Police in Charlottesville have released new photos in the search for a missing University of Virginia student who was last heard from on Saturday.

18-year-old Hannah Elizabeth Graham hasn’t been heard from since she sent a text to friends at about 1:20 a.m. on September 13, according to a report on newsplex.com.

The Northern Virginia resident is described as a 5’11” white female with a skinny build. She has blue eyes, light brown hair and has freckles. Graham was last seen wearing a black crop top with mesh cutouts.

The pictures released by police are of Graham in her apartment building around 9:30 p.m. the Friday she went missing. At the request of her family the address is not being released.

Police said Graham left alone from a party at 14th and Wertland Streets, in an area not from her home which she knew pretty well. Around 45 minutes later police said Hannah texted friends with the message that she was lost in the same area.

Police said she was “fairly well intoxicated” according to our sister station WTVR. 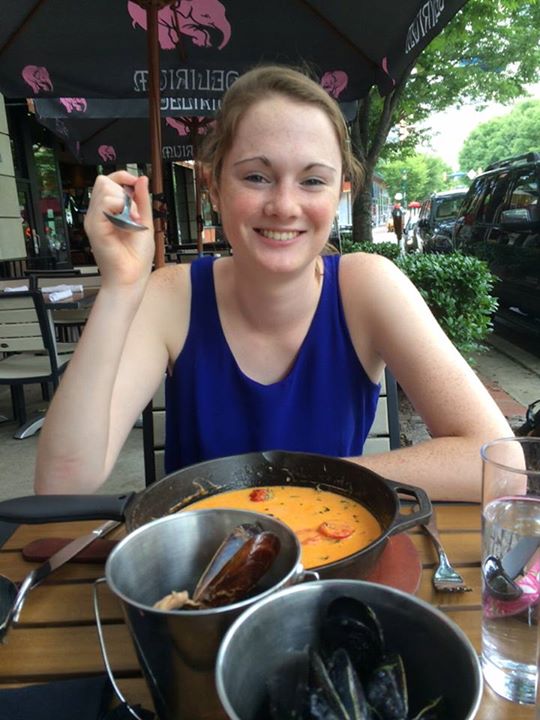