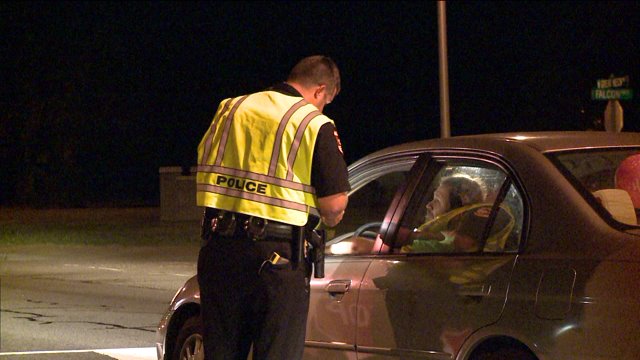 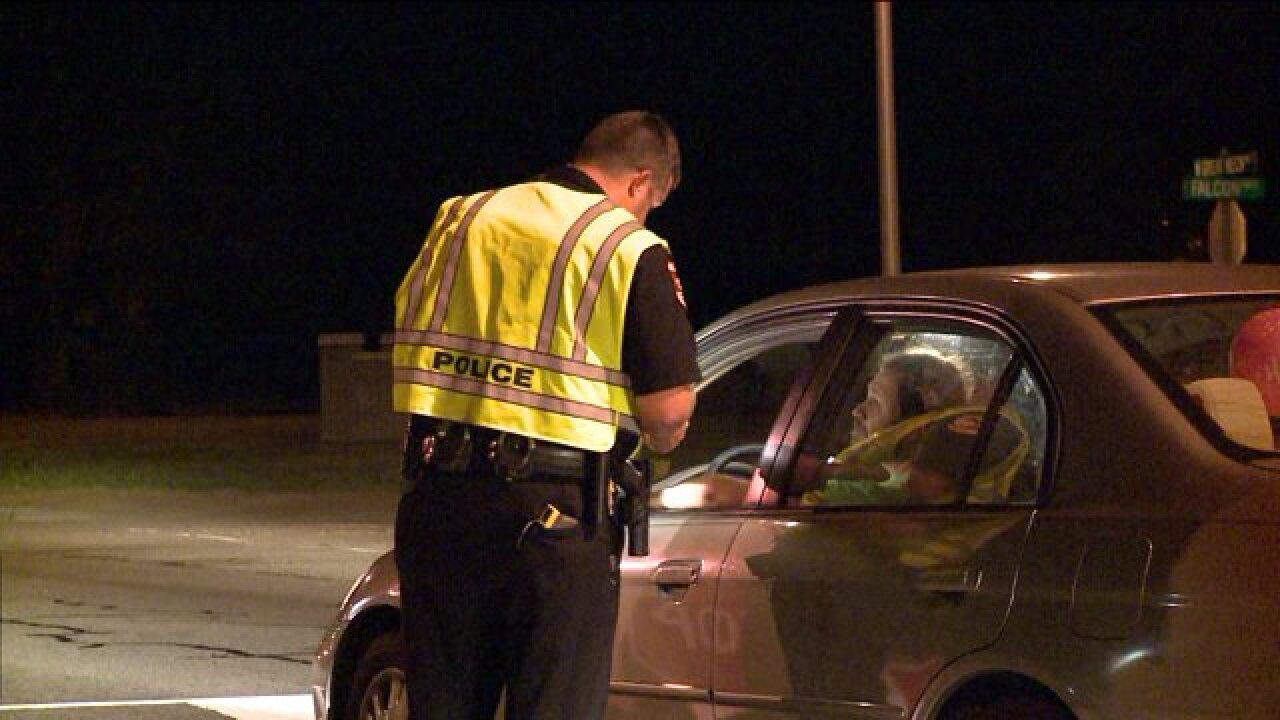 Members of the National Transportation Safety Board are lobbying Virginia and other states to reduce the threshold for drunk driving to 0.05 from the current national standard of 0.08.

NTSB member Mark Rosekind made the pitch again Wednesday in New England, at a conference moderated by the area's American Automobile Association. Rosekind make a similar presentation to Hampton Roads police officers at a Virginia Beach conference earlier this year.

Supporters say the tougher standard will save lives, but critics say it will turn casual and responsible drinkers into jailed criminals.

"If you are impaired and behind the wheel, you should not be driving," said attorney Mike Goodove, of the Southside chapter of Mothers Against Drunk Driving.

At a blood-alcohol concentration of 0.05, said Goodove, "You're a danger."

But a restaurant trade group said this would result in arrests for people who enjoy a glass of wine with dinner.

"It would essentially make it impossible for women to drink anything with their meals and feel comfortable driving home," said Sarah Longwell of the American Beverage Institute.

Online BAC calculators show a 120-pound woman drinking two glasses of wine in an hour would register around 0.07. That's below the state's current limit, but well above the proposed limit. The calculators show a woman's BAC climbs quicker than a man's even if they are the same size.

"This would be devastating to the restaurant industry," Longwell said, "because it would preclude people from feeling comfortable having a single glass of wine with their dinner."

Goodove said this will be a tough sell to state lawmakers, but he says tougher laws are needed to end drunk driving.

"Do we want impaired individuals out driving on our streets, injuring not only themselves, but others?" he said.

After a year of lobbying, the NTSB has found a mixed reception. Several advocacy groups like the national offices of AAA and MADD have not adopted the NTSB's recommendations.