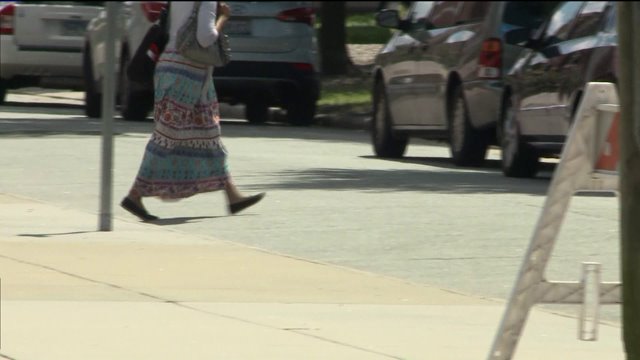 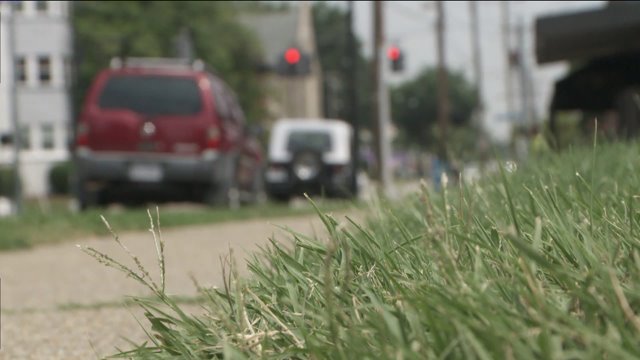 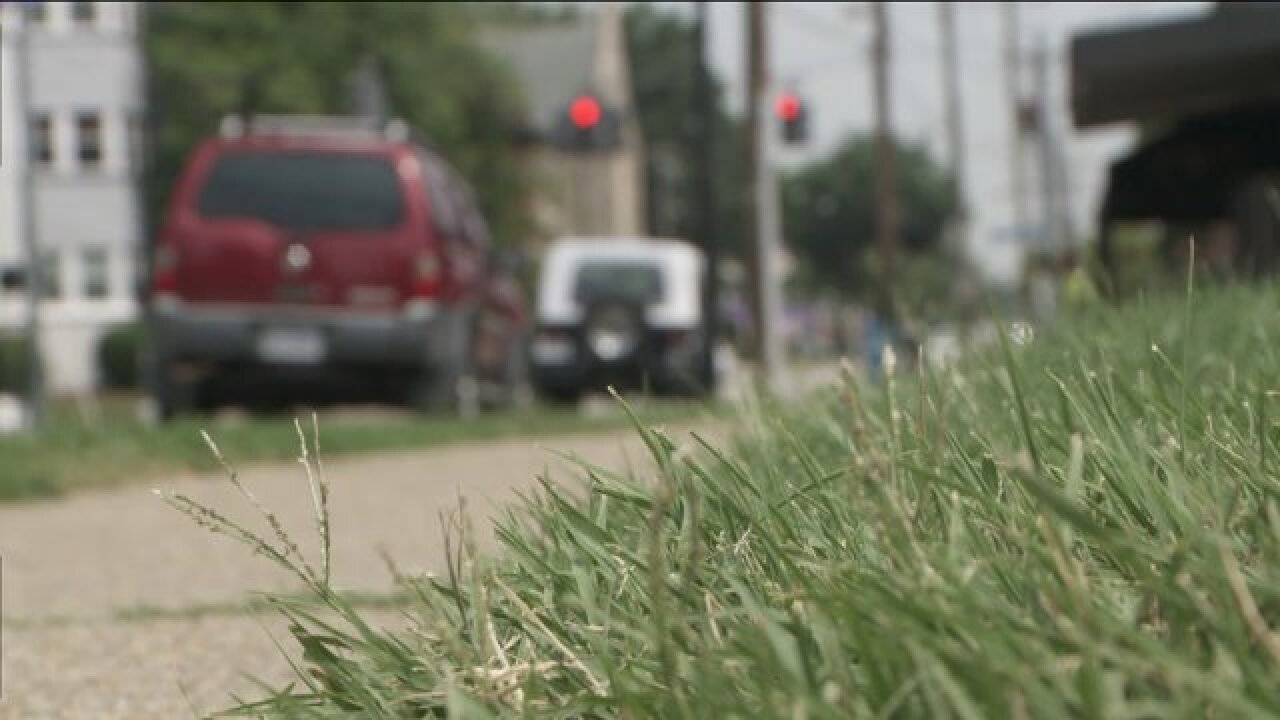 Norfolk, Va. - Norfolk Police are continuing to search for a sexual assault suspect after several incidents have been reported with matching suspect descriptions.

The first incident was reported on the morning of Friday, August 8th when a woman reported to police that she was sexually assaulted near the intersection of Colley Avenue and Brambleton Avenue around 8:30 a.m.

She told police that she was approached by a white male who then sexually assaulted her before she was able to fend him of. As she fled the scene, the same man assaulted her again in the vicinity of the train overpass in the 2100 block of Hampton Boulevard.

As the woman screamed for help, the man ran off in the direction of the 900 block of 21st Street.

She said he was wearing a royal blue track suit with white stripes.

The next day, August 9th, a woman contacted Norfolk Police and said that she was sexually assaulted on July 29th by a similar suspect in the 2100 block of Hampton Boulevard.

The woman said she was jogging in the area, near the railroad overpass, when the man grabbed her and sexually assaulted her. She was able to fend off the attacker and run away.

She said the man was wearing a New England Patriots football jersey.

On August 10th, a woman reported to Norfolk Police that she was sexually assaulted at the intersection of York Street and Brambleton Avenue.

The woman said she was walking her dog and was approached by the man who asked if he could pet the dog. As he approached, he grabbed her and sexually assaulted her. She also was able to fend off the man and run away.

All three victims described the man as a white male with a medium build who is in his mid to late 20's and stands approximately 5'6" to 5'8". He was described as having bushy sandy brown or blond hair and a bushy beard.

Norfolk Police tell NewsChannel 3 that officers have been following the dozens of phone calls that have come in from people who believe they have spotted someone matching the description.

"Once we locate that potential suspect, what we do is talk to them, do a field interview on them, get all their information and take a photo of them and turn over all that information to our sexual assault investigators in hopes to do a photo line up and get him identified," Norfolk Police Officer Daniel Hudson explained.

Eastern Virginia Medical School posted an alert on August 19th saying a person believed to be the suspect in the sexual assault reported August 8th was spotted at Mowbray Arch & Pembroke Avenue around 9:30 a.m.

The alert sent out to the campus said the following:

Please notify Norfolk Police @ 911 or EVMS Police & Public-Safety @ 446-5911 if suspect is seen. You are advised to stay alert to your surroundings and if believe you are being followed, go immediately to a public place and contact Law Enforcement.

The investigation into these sexual assaults is ongoing and police ask anyone with information on this suspect or who observes any suspicious activity in the area to contact the Norfolk Police Department.

Anyone who may have information about this crime, they are encouraged to call the Norfolk Crime Line at 1-888-LOCK-U-UP.