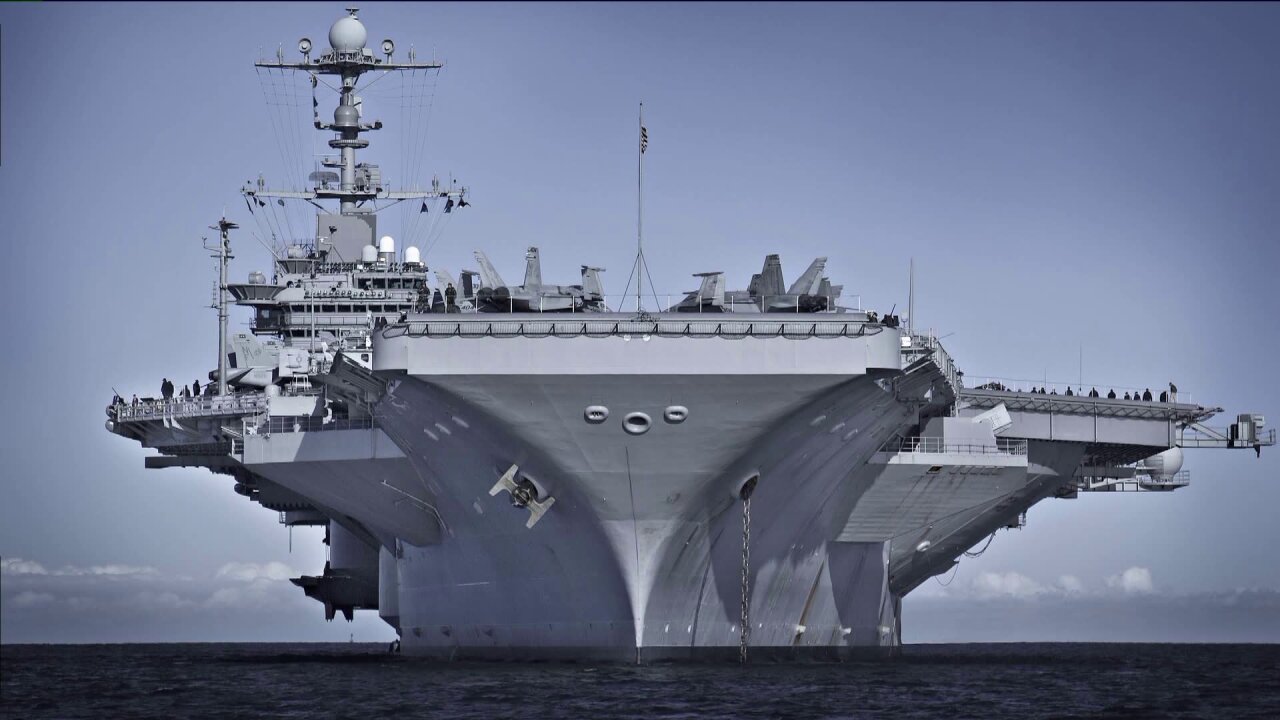 The U.S.S. George Washington may be getting a facelift.

Nearly 50 million tax dollars will be spent at the Newport News Shipyard just to get it ready to get redone.

The plan for a refueling and complex overhaul has yet to be approved. Its rebirth comes on the heels of its days appearing numbered.

“Because of budget restraints, there were some who argued, even in the administration, that we should decommission the George Washington,” said Senator (D) Mark Warner of Virginia.

Warner called on his northern neighbor, Senator (D) Barbara Mikulski of Maryland. She controls the purse strings in the Senate and today she toured the Newport News Shipyard to see how the money she green lit is being used.

“Let’s make good use of the aircraft carrier we have so while we have a new aircraft carrier online,” Mikulski said. “Let’s save jobs by a different kind of bottom line and let’s refuel and refurbish the George Washington.”