Man woken up by burglars, threatened with knife 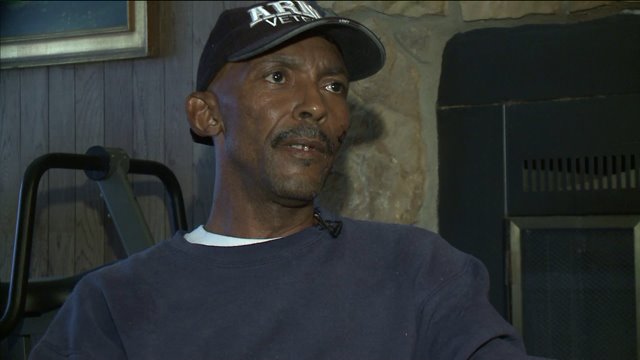 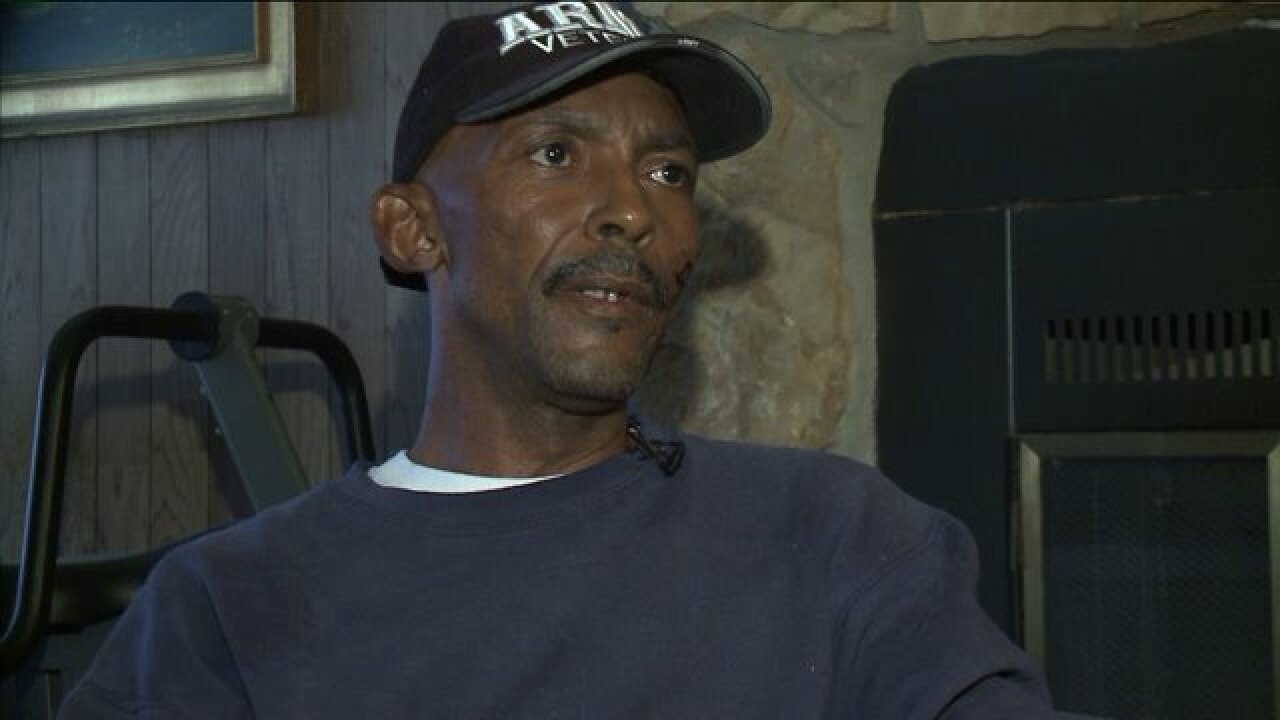 Norfolk, Va. - Rodney Ward was taking a nap Sunday evening, only to be woken up by four burglars - one wielding a knife.

"I just woke me up man and they was all around me man," Ward said. "I'm just lucky to be alive right now. One person grabbed me by the arm right here and tried to twist my arm and the other guy grabbed me. It was four of them. I couldn't handle all those dudes."

The 60-year-old has a bruise on his left cheek, and had $100 stolen. They threatened to cut him.

"They took what they wanted to take," Ward said. "I couldn't stop them."

Ward lives with his mother, who was running errands Sunday night. There was no car in the driveway.

Ward thinks the four teen burglars suspected the house was clear so they broke in through a first floor bathroom window.