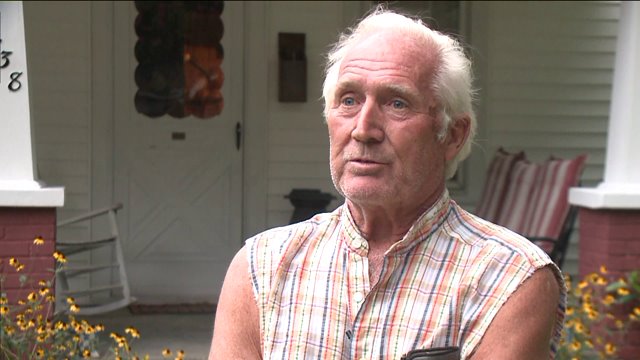 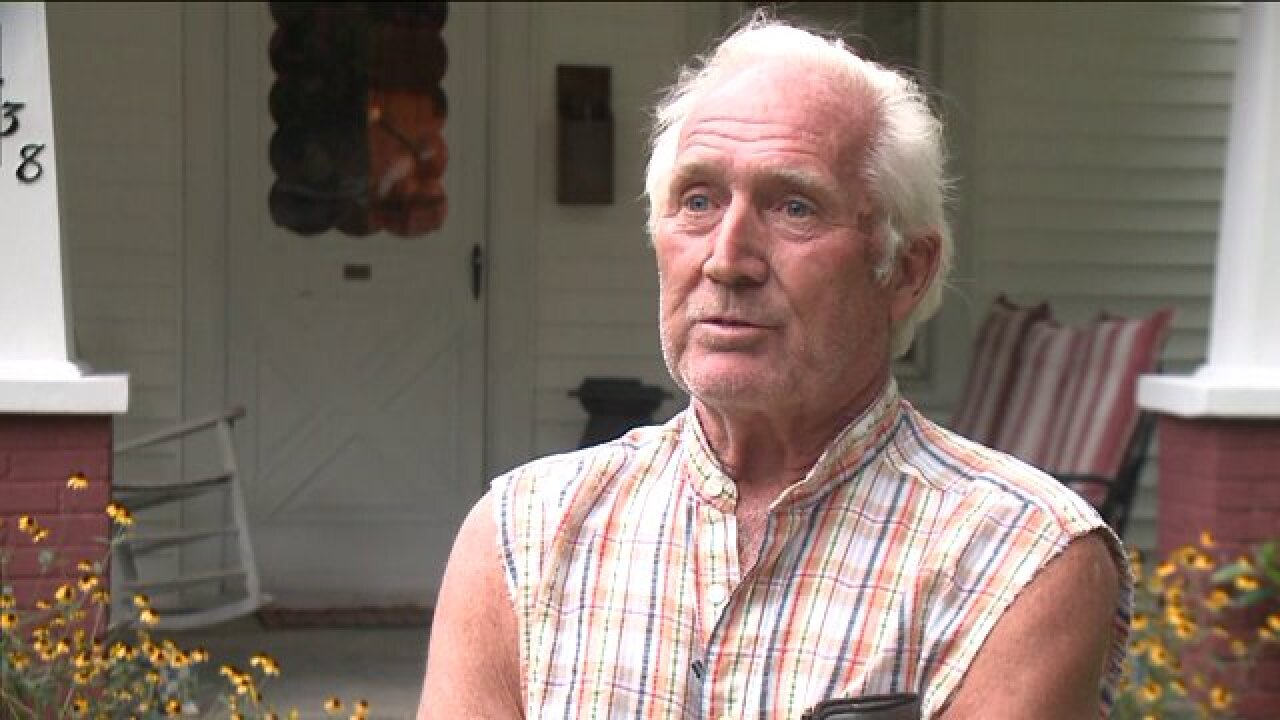 Billy Wood has a tale to tell;  it's one that he wouldn't believe if it hadn't happened to him.

Tuesday night when he was about to go to sleep, someone broke into his Norfolk home.

"It sounded like somebody ran in to the house with a car," Wood said.

The 74-year-old jumped up, like a much younger man, to check on his wife.

"So I got up to find out what had happened, and there he was standing in the den with my wife with a gun on her. He saw me and told me to come in so I did."

A towering, heavy-set masked man had broken down the back door and inside Wood's den, started demanding he open a safe.

The man realized he had the wrong house and left.

Wood came out to see where the masked man was running, and that's when the man shot a couple times at the 74-year-old, telling him to get back inside.

Solving the case will be tough since the man had a mask on.

Police may have had more to work with if only his security system had been working at the time.