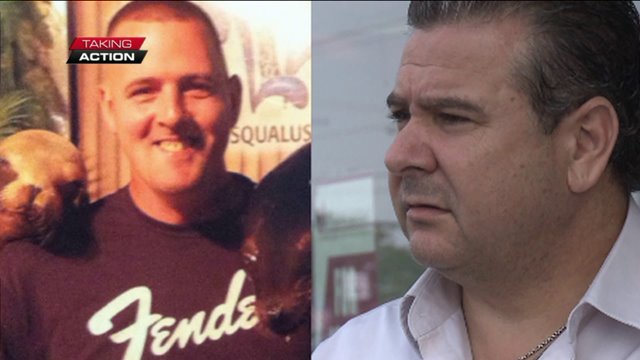 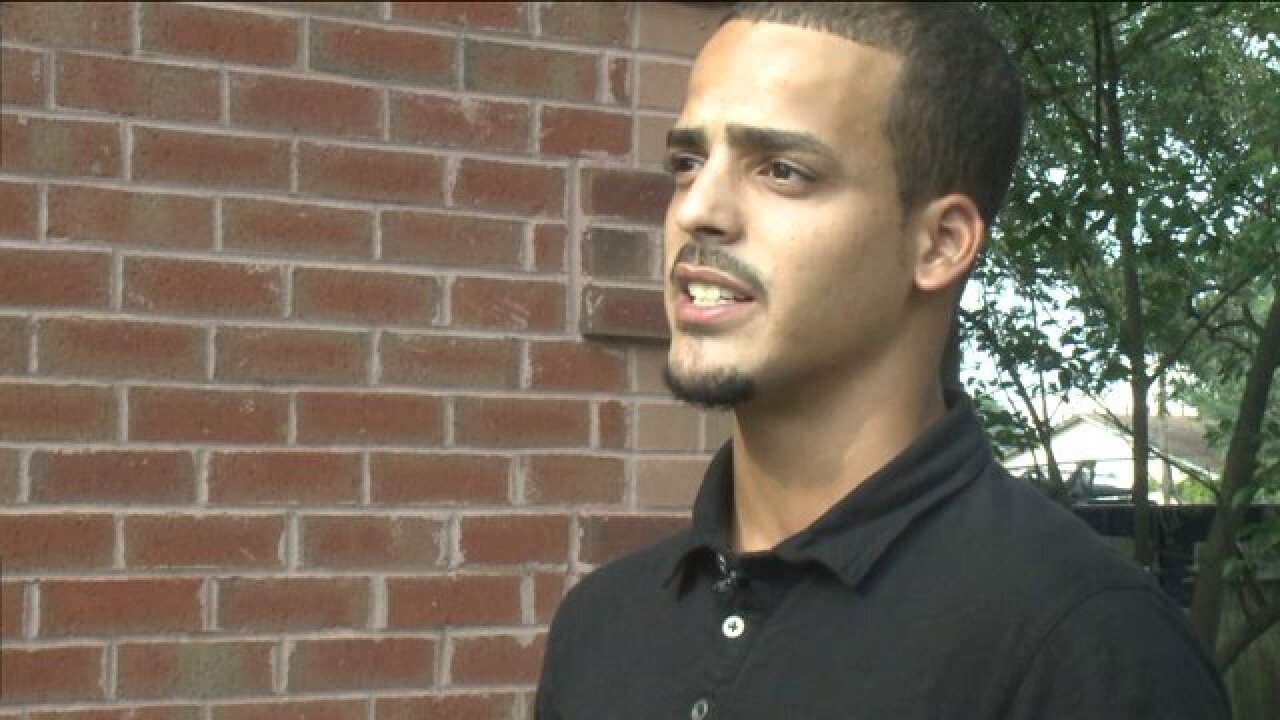 Two former business partners are in a legal battle.

Its first causality is the little guy, Carlos Arias, who's owed for two weeks’ worth of work by All Nations Flooring in Virginia Beach.

"I got my first check and then they did not want to pay me,” says Arias.

"And what was their reasoning?" we asked.

"First was that supposedly we messed up a client's house on a floor."

That claim was bogus. This isn't the first time a former All Nations Flooring employee has come to NewsChannel 3 looking for us to take action.

Back in September, Frank Whitehurst had a similar story. He was owed hundreds and his paychecks were bouncing.

Arias didn't even get one of those.

"How much are you owed?" we asked.

It comes down to two men, Yossi Gatlin the owner and Jason Zepernick, his former business partner and a man Gatlin accuses of stealing from the company.

Arias said Zepernick hired him while Gatlin was overseas. Both men say it's the other one's responsibility to pay Arias.

We went with Arias to All Nations Flooring to see when he would get paid.

Employees told us Gatlin was on his way.

Forty minutes went by but the boss never showed up.

He called and asked to speak to Arias, giving him no explanation and no promise for when he would get paid.

NewsChannel 3 called the two men, but Aries is still waiting for his money.

Taking All Nations Flooring to court is Arias' best route at this point, according to attorney Anna Ernest.

He'll have to file a warrant in court, because it's just $1,500. It would wind up in small claims court.

Unfortunately for Arias, he says he doesn't have the money required to file the needed paperwork.