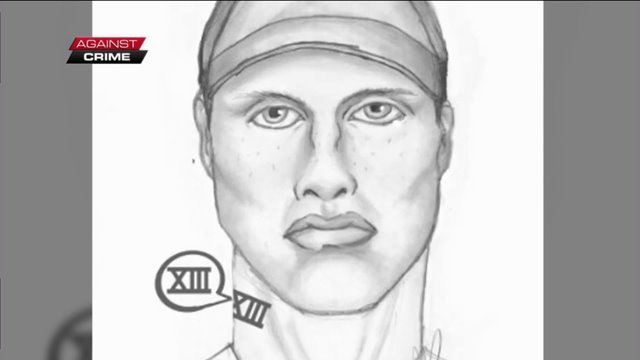 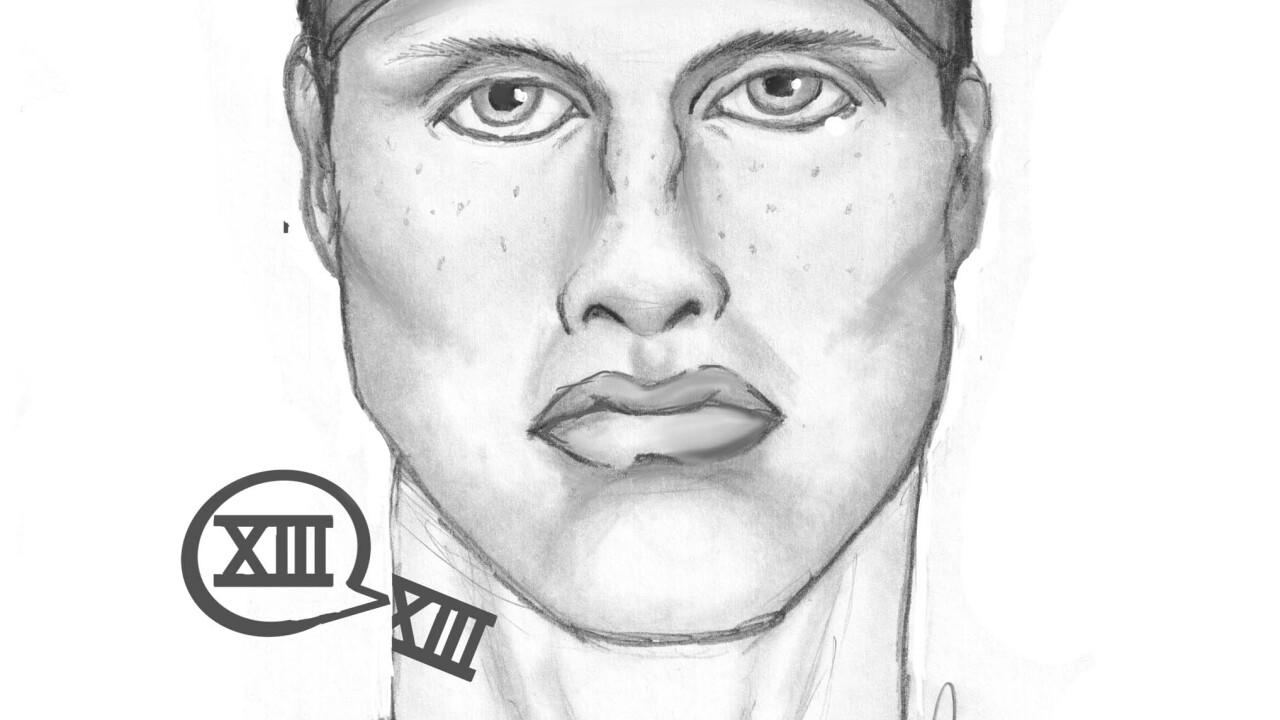 Newport News, Va. - A Newport News detective is asking for the public’s assistance in identifying a rape suspect.

The department has released a composite drawing of the suspect and the victim has contacted NewsChannel 3 to tell her side of the story.

Police say a 31-year-old Michigan woman was at a bus stop on Holland Road in Virginia Beach, attempting to catch a bus to Newport News, when she was approached by a white male in his late 20’s to early 30’s.

"He seemed friendly, he seemed like he was willing to help and I guess you know, I was a bit naive or just too trusting," the victim said.

The man started a conversation and offered to give the victim a ride to the Amtrak Train Station near Huntington Park in Newport News, police say.

Once in the area of Huntington Park on Warwick Blvd. the man became verbally aggressive and demanded sexual contact.

"He started getting more aggressive. I started hitting him to get him off me. We struggled for a good while, got pretty violent. Bashed my head against the dash, steering wheel, hitting me," the victim says.

When the victim refused, he produced a knife and forced the victim to have sex. He then kicked the victim out of his vehicle, took money from her jacket, then drove away.

"I was fighting him off until he pulled out the knife and at that point I just wanted to get back to my family," she says.

During the attack, the victim noticed a tattoo on the right side of the man’s neck, which read “XIII”, the number 13 in Roman numerals.

A passerby stopped and helped the stranded victim and called police at about 2:40 a.m. The victim was rushed to the hospital and was back home in Michigan within a few days, forever changed.

"I don't look at people the same way anymore. I'm constantly nervous. I won't go out at night. I barely, I'm afraid to go out in the daytime even. It's been a struggle," she says.

The victim worked with investigators to come up with a composite sketch of the victim. It was released last week.

"Seeing it again brought it all back again," she says," It was just a complete reset of it all."

This investigation is ongoing. Anyone with information is asked to call the Crime Line at 1-888-LOCK-U-UP.