Same-sex marriage moving to the South 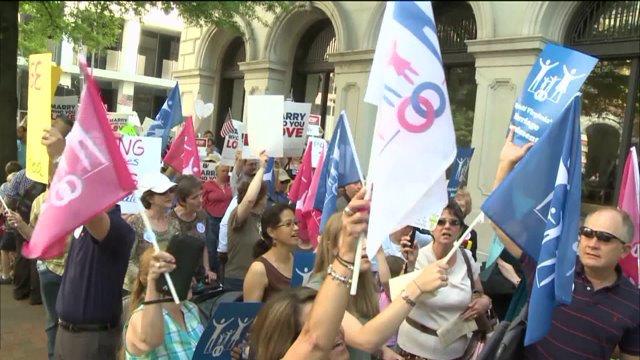 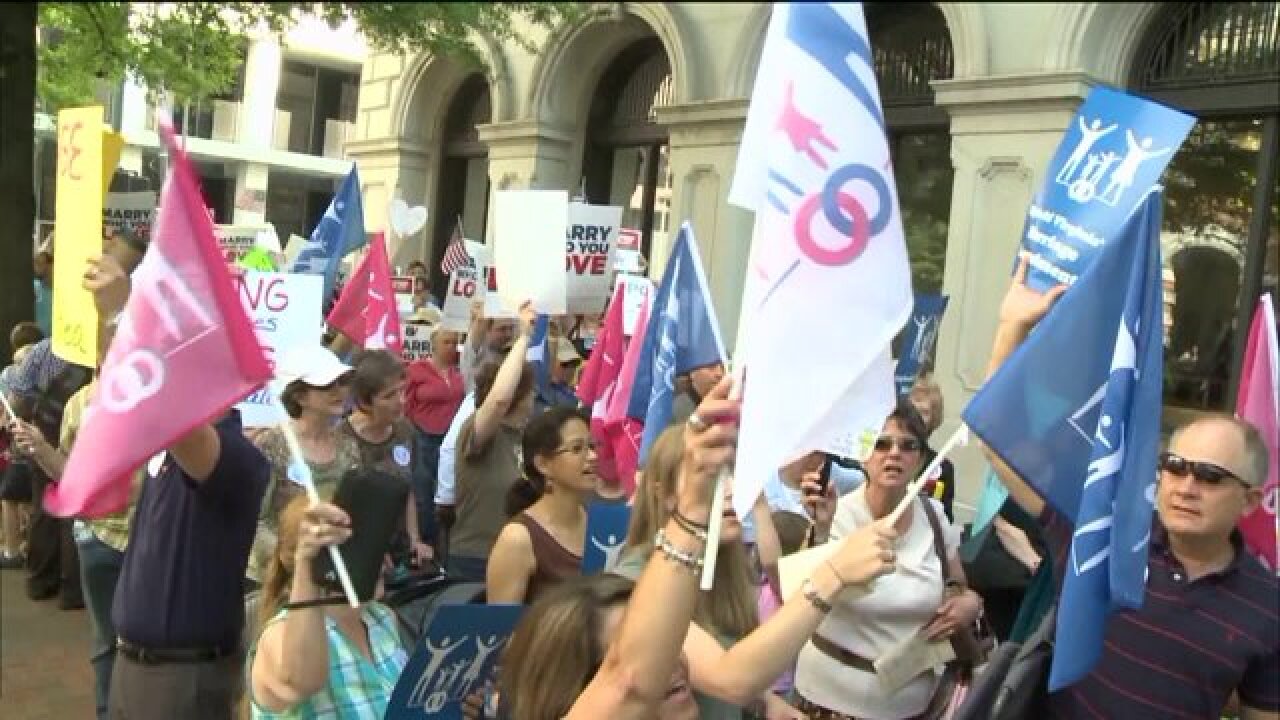 In Virginia a majority ruling from a three-judge panel in Federal Court in Richmond went against the Commonwealth's marriage discrimination.

Tony London of Norfolk has fought against the state ban, so far court is working out for his wedding plans.

"As soon as they let us, as soon as they us," London said outside his home after the ruling. "And we'll be smack dab in the middle of Christ and St. Luke's Church (in Ghent)"

It started, when Virginia's Attorney General Mark Herring said he wouldn't fight for the Commonwealth's ban back at the start of the year.

Virginia sets itself up to be the first Southern state to allow same sex marriage. There are still a lot of legal hoops before it's allowed in North Carolina.

"It's way overdue everywhere to tell you the truth," said David Smith of Elizabeth City. "You shouldn't look at people for what they are, it's for who they are."

It may be the beginning of a new era, one Richard Williams isn't enthused about.

"I just feel like because of the end times and they say during the end days all these different things are going to happen and I just feel like it's a part of Bible prophecy and i think this is the beginning."

It seems with public opinion on same sex marriage rapidly changing that logic is more likely to have its days numbered.