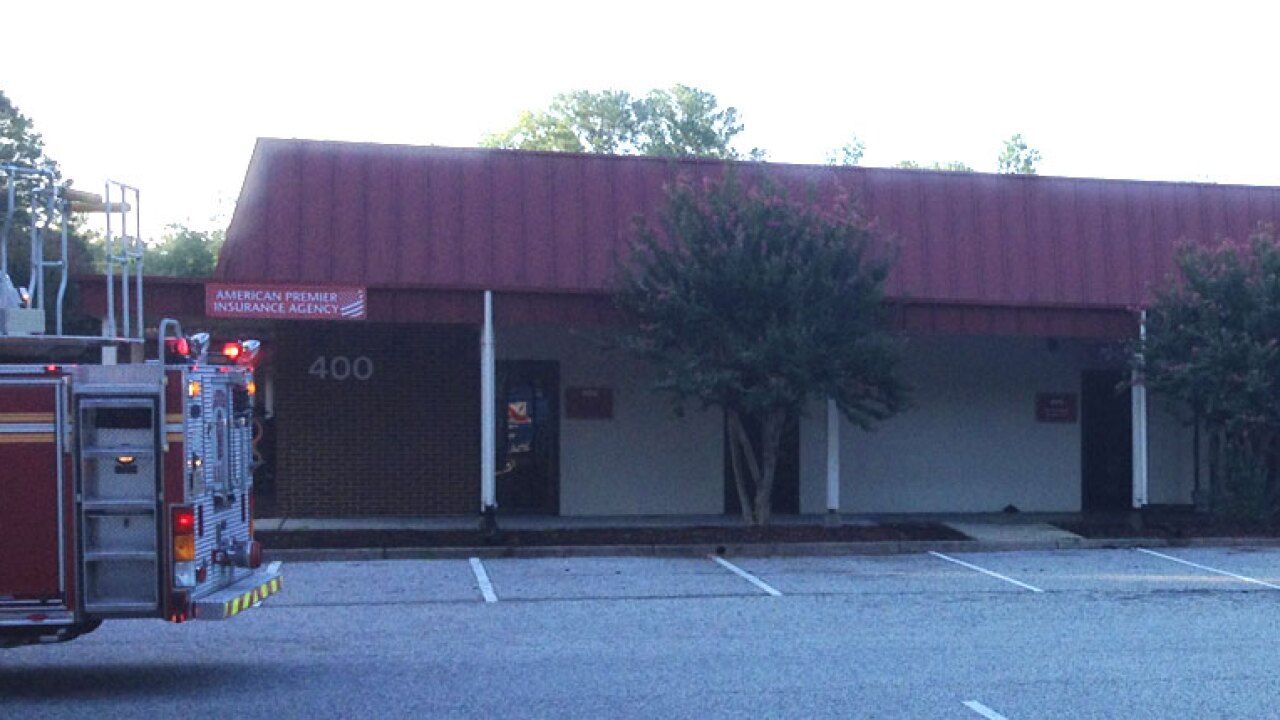 Firefighters were dispatched at 4:41 this morning and arrived to find smoke issuing out of the one-story complex.

The fire was brought under control in about 20 minutes, however, firefighters remained on the scene until 8:00 a.m. removing smoke from the business and an adjacent office.

Investigators from the Fire Marshal’s Office are on scene trying to determine the cause of the fire.

The preliminary damage is estimated to be $35,000. No injuries were reported.