Survivors remember 134 men who died on the USS Forrestal 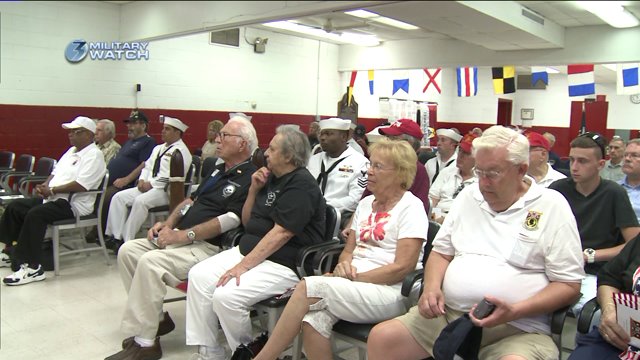 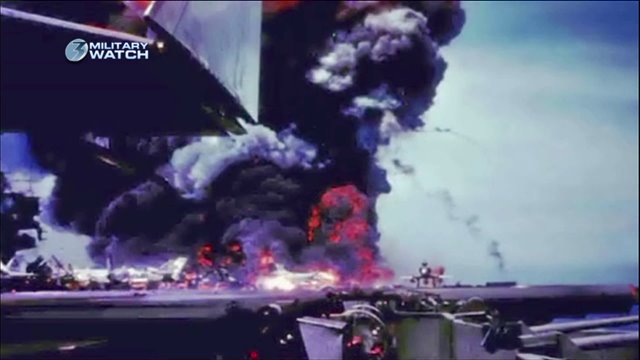 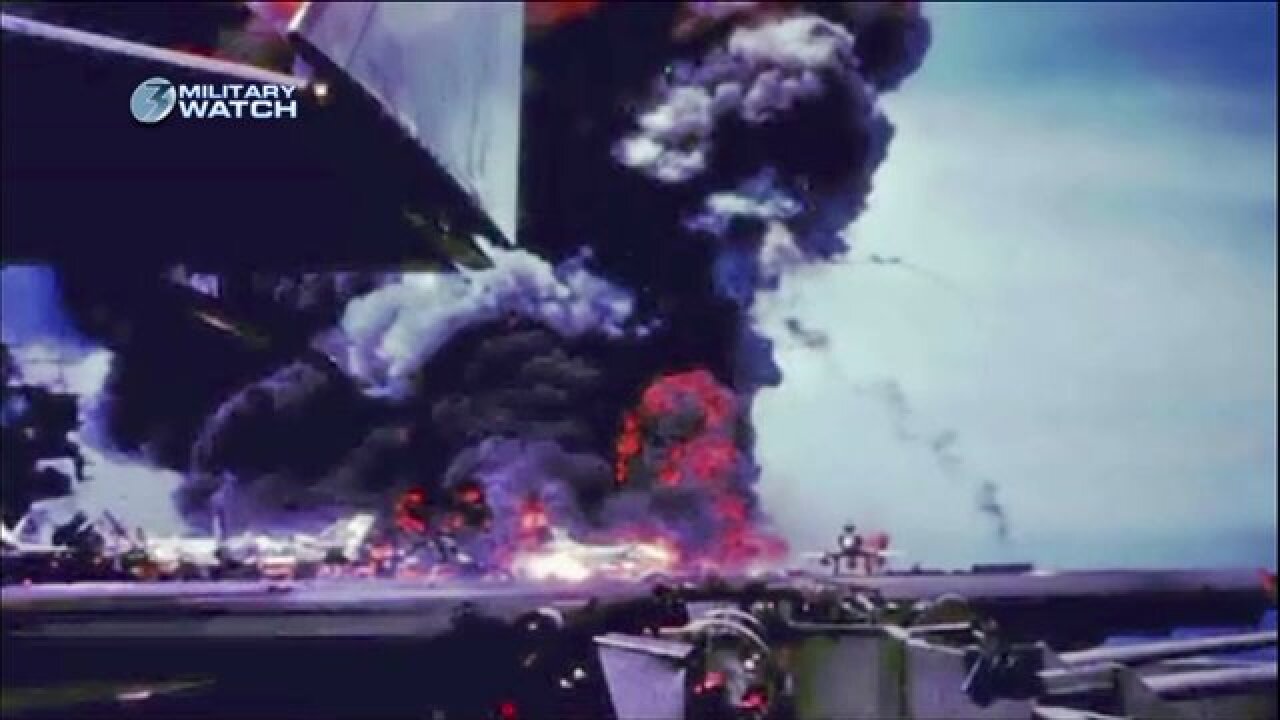 Norfolk, Va. (WTKR) - Survivors of a deadly 1967 fire on the USS Forrestal gathered in Norfolk Friday to remember their fallen shipmates.

On July 29, 1967, the Forrestal was off the coast of Vietnam for combat operations in the Gulf of Tonkin, when a fire on the flight deck began igniting bombs on board.

A rocket misfired, striking a fuel tank on one of the planes.

"When the first bomb went off, it more or less knocked all four of my lights welded to the flight deck to the floor and it went to instant dark," survivor Michael Yatsko told NewsChannel 3's Todd Corillo.

Future senator John McCain barely escaped his plane on the flight deck ahead of the explosions.

By the time the fire was under control, 134 men had lost their lives, 64 were injured and 21 aircraft were destroyed.

"I could smell the dead bodies, I saw the body bags, the terrible smell – I can still smell it to this day," recalls survivor Philip Jones who traveled from Ohio to attend the ceremony held at the Farrier Fire Fighting School at Norfolk International Terminals.

The school is named for Gerald Farrier, one of the 134 men who died.

When the fire broke out, he ran towards it, not away, armed only with a portable fire extinguisher.

The ceremony marked the first remembrance since the Forrestal, the Navy's first supercarrier, was towed to a Texas shipyard to be scrapped earlier this year.

Survivors of a deadly fire on the #USSForrestal in 1967 are gathering right now in #Norfolk to remember. @WTKR3 pic.twitter.com/X1UuKUKMlt

Ceremony to remember the 134 men who died on the #USSForrestal in the 1967 fire begins. @WTKR3 pic.twitter.com/Irz8zYsqco 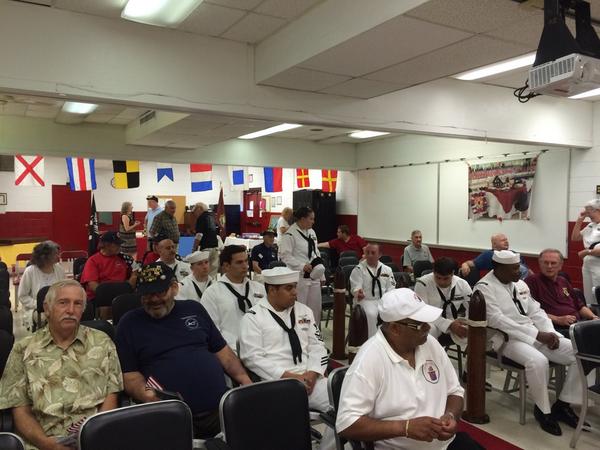