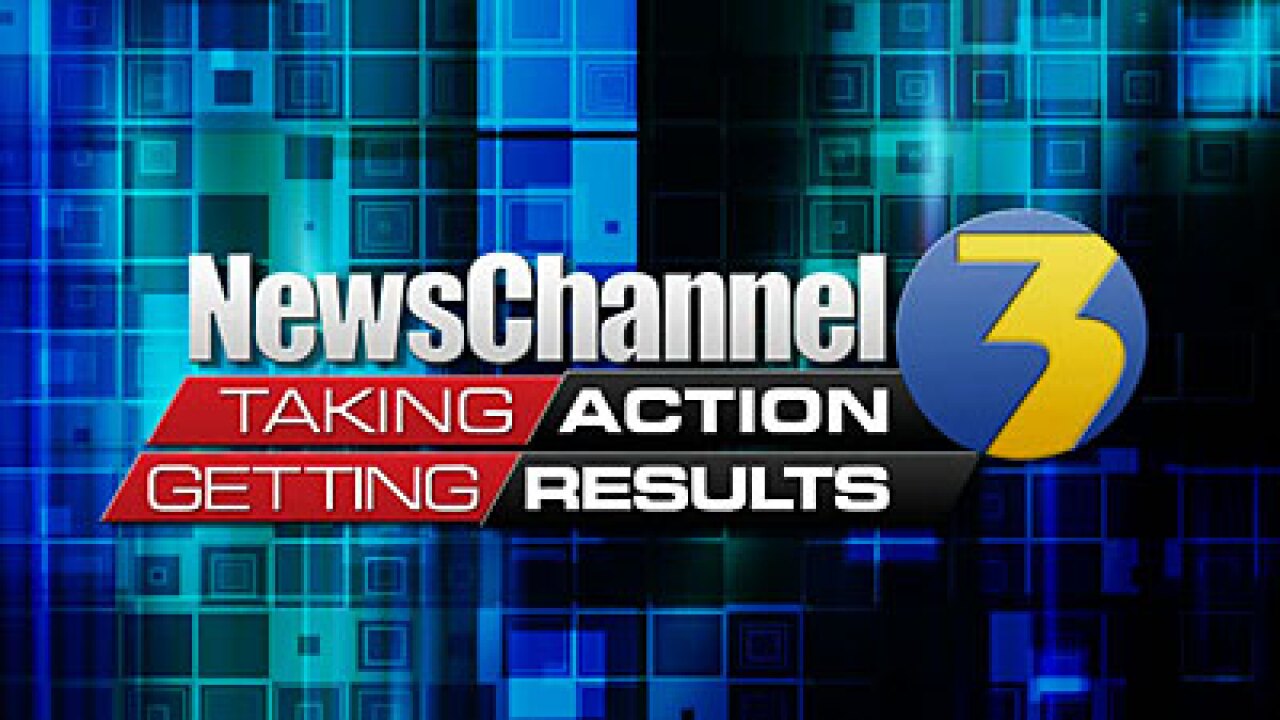 A man’s dead body was found in a parked vehicle in Norfolk on Thursday morning, according to Norfolk Police.

Police say they received a call from a concerned citizen around 9:30 a.m. after the citizen found the man deceased in the vehicle which was parked in the 8200 block of Kathy Court.

Norfolk Police Detectives arrived on scene to handle the investigation.

There is no indication of foul play at this time. A cause of death will be determined by the Medical Examiner’s Office.

The man’s identity has not yet been released.