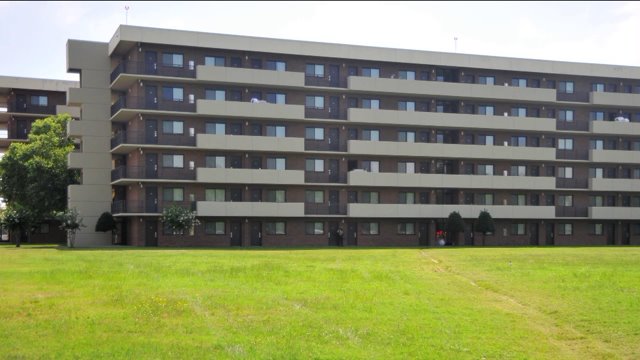 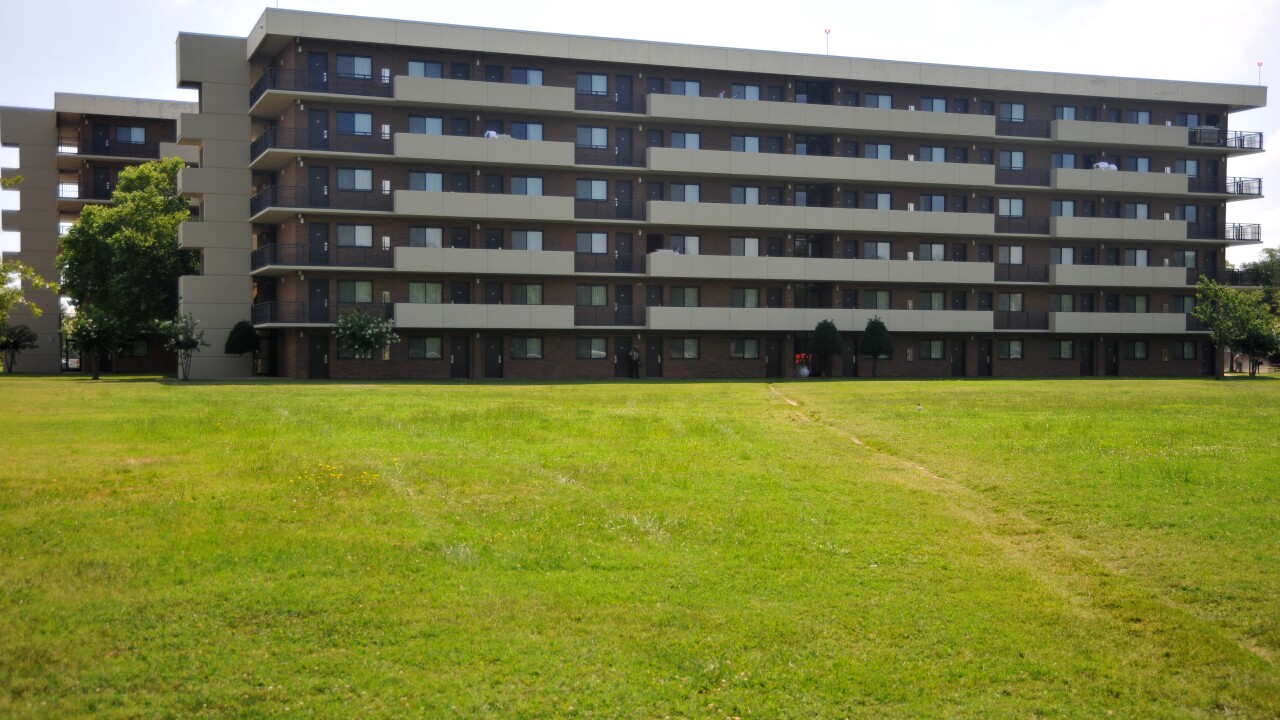 UPDATE: The sailor who fell to his death after falling 6 floors down off of a balcony at Naval Station Norfolk on Tuesday night has been identified as Morgan Louis Hayman, 21, of Pawtucket Rhode Island. He was an aviation ordnanceman airman (AOAN) assigned to the Truman.

The other sailor involved was treated and released from Sentara Norfolk General Hospital. He has returned to the shop. His name is not being released.

Norfolk, Va. - A sailor has died after falling from a 6th floor balcony during a fight with another sailor at Naval Station Norfolk on Tuesday night.

Officials say this happened at around 8:20 p.m.  at Wall Manor, which is housing for transient sailors. Both Sailors were assigned to the USS Harry S. Truman aircraft carrier.

Both were transported to Norfolk Sentara General Hospital. The Navy announced Wednesday morning that the Sailor who fell died as a result of his injuries.

The extent of injuries to the other Sailor are not believed to be life threatening.

The incident is under investigation by the Naval Criminal Investigative Services (NCIS).