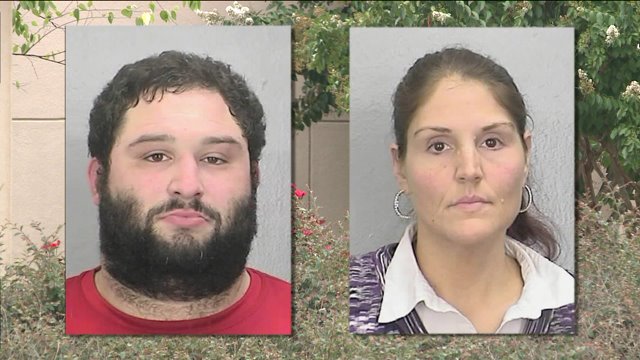 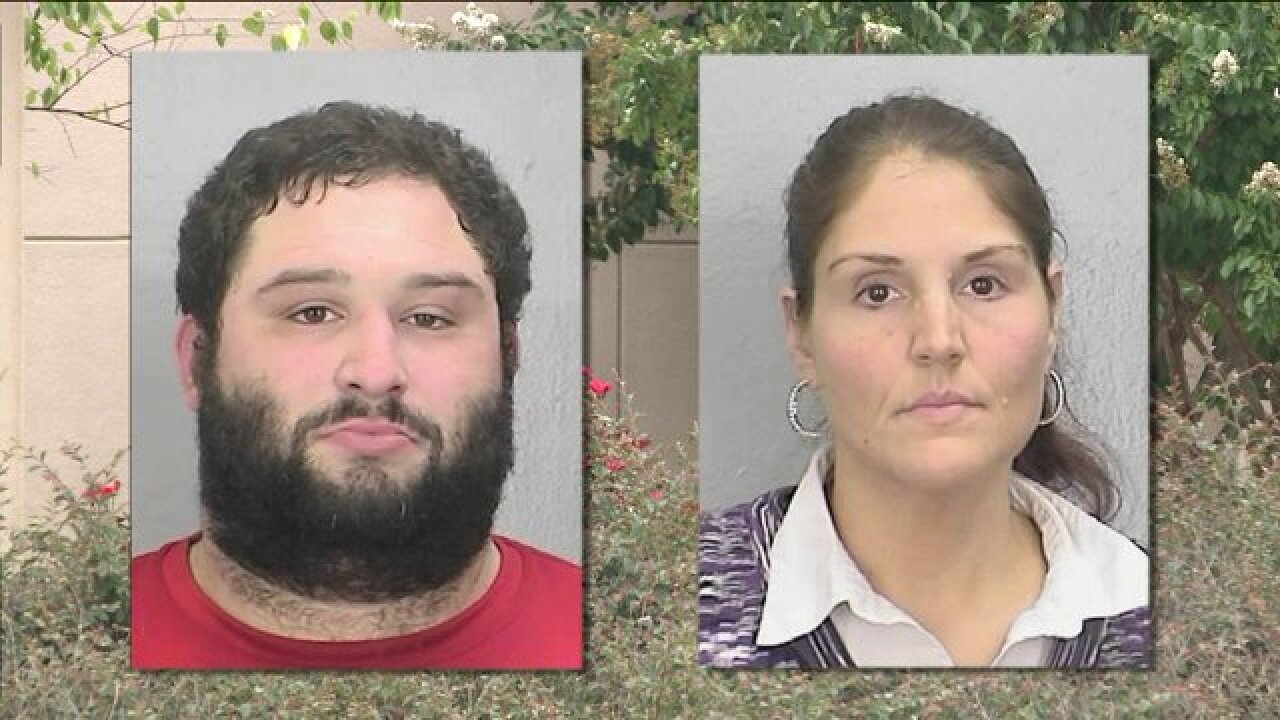 Newport News, Va. - A lawyer and her husband were arrested for running a poker ring inside the same building that hosts her law office.

Jennifer and Adam Schlain were charged with illegal gambling after police busted a game they were hosting on July 8th.

Newport News investigators were called to the house initially for a robbery.

Jennifer Schlain tells NewsChannel 3 one of the men put a gun in the face of Adam's father and said, "Old man, I know you've got the money."

When police started to question the people at the poker game, Jennifer says she told everyone they didn't need to talk to the detective and she would be their lawyer if they needed one.

The Schlains tell NewsChannel 3 they didn't take a cut from the poker games they hosted. They just preferred to host the games rather than play elsewhere in the area.