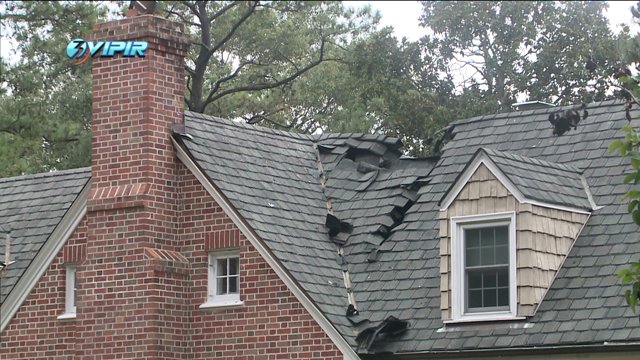 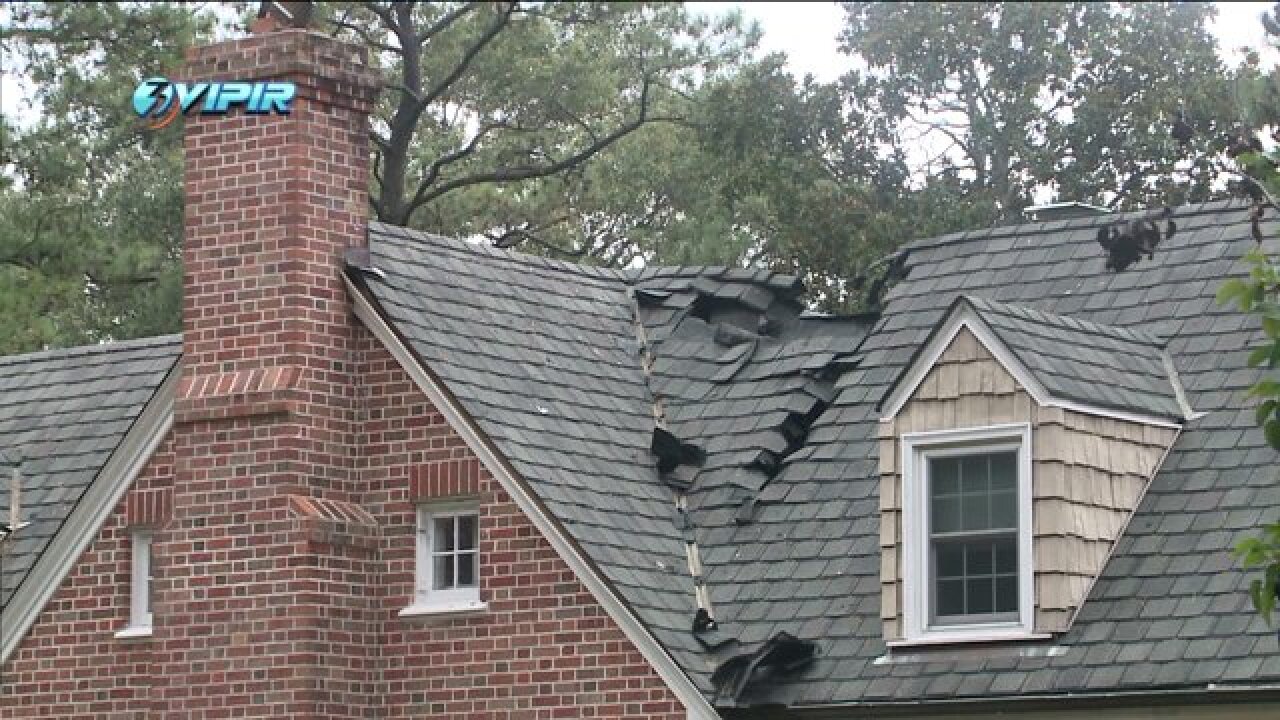 Virginia Beach, Va. - It was likely a bolt of lightning that hit a home on Lynnhaven Bay. It sparked a fire inside the house one family had lived in for nearly 40 years.

"I grew up in the house," said Nancy O'Brien. "It is tough to see it like this."

2014 has been brutal on Nancy O'Brien and the rest of the Midget family. Just six months ago, Jungle Golf an Oceanfront landmark they'd owned for seven decades had a fire with heavy smoke.

Days before that, the family lost their mother. It's made for a melancholy year, one Nancy O'Brien could only describe as "A series of unfortunate events."

Tuesday in the late afternoon, a neighbor called 911 after spotting the fire. One of Nancy's sisters was coming home to find the same scene.

"We're just lucky nobody was home and I'm happy no one was home, nobody was hurt," O'Brien said.

Investigators say odds are it was caused by lightning. A slice of the roof drooped down, just enough of an opening for the storm's heavy rain to pound down and drench the top floor.

"We have and it is messy and a lot of debris," O'Brien said about entering the house and checking the damage.

It's something they had to experience at the start of the year when Jungle Golf was hit by fire. They were committed to rebuild then, as they are now.

They just hope this is the last time they need to rebuild.