Protect your family from deadly bug invasion in Hampton Roads 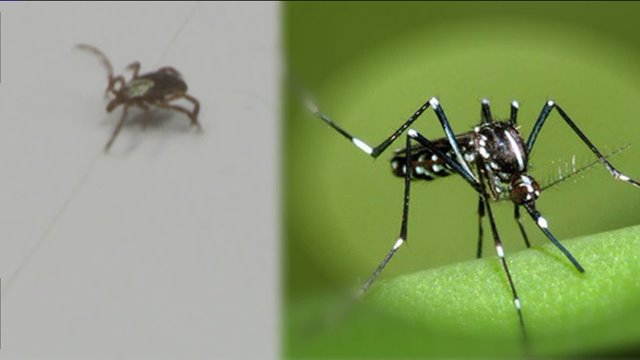 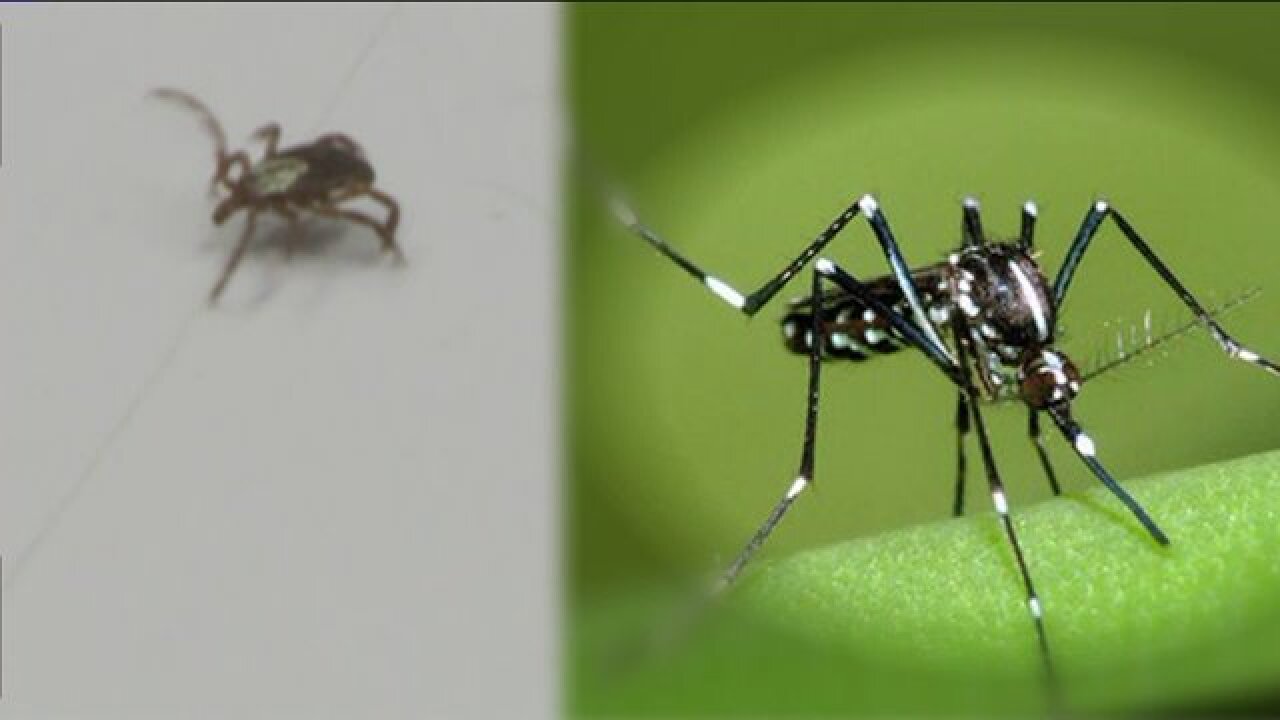 Disease carrying and potentially deadly bugs are invading Hampton Roads. Thirty-five different species of mosquitoes are in Chesapeake at any given time. One-third of them can carry fatal diseases like West Nile and triple-e.

Welch says about 35 percent of the time, triple e is deadly.

It and West Nile are two diseases found in birds that can be transmitted to people through those pesky mosquitoes.

There's one mosquito the City of Chesapeake can't do much about, and it's the one closest to your home.

The Asian tiger mosquito loves the suburbs, living in bird baths and in watering cans, anywhere with water around your house. The city is finding it is increasingly carrying deadly diseases like triple-e and West Nile.

“The Asian tiger plays a greater role than what we thought it did. We thought of it as more of an annoying kind of mosquito but now we know it also can be a disease transmitting mosquito,” says Welch.

Eliminating standing water makes all the difference in keeping your neighborhood safe.

“All it takes is one house in a neighborhood,” says Welch. “I can go and spray every night and kill every adult in the neighborhood but if you're not getting rid of that breeding site, they're going to be right back tomorrow.”

As for ticks, the picture is even grimmer.

Hampton Roads has a bullseye on it with northern Lyme disease-carrying ticks and fever-inducing southern ticks converging right on our area.

There are thousands of times more ticks around today than a few decades ago says tick expert Dr. Holly Gaff of Old Dominion University.

“There are people who have incredible misery out of these diseases,” says Gaff.

We even have our own tick, the Tidewater Fever Tick, was discovered in Portsmouth.

No worries on having it crawl around my finger— they're picky eaters, taking at least an hour to find the right spot before becoming an insect vampire.

“The majority want to feed on some other kind of wildlife, but we're just that spill over accidental, okay fine I'll feed on a human because I can't find anything else,” says Gaff.

Ticks and mosquitoes are finding new life in Hampton Roads while making your summer increasingly dangerous.