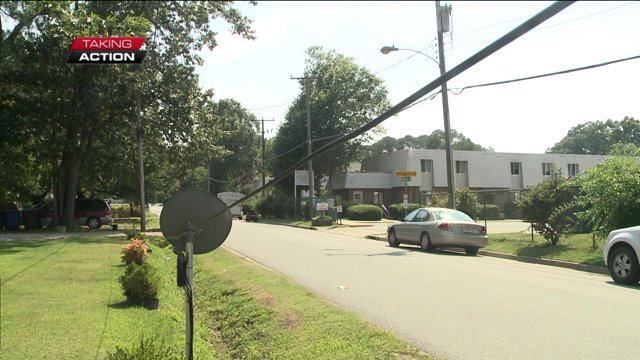 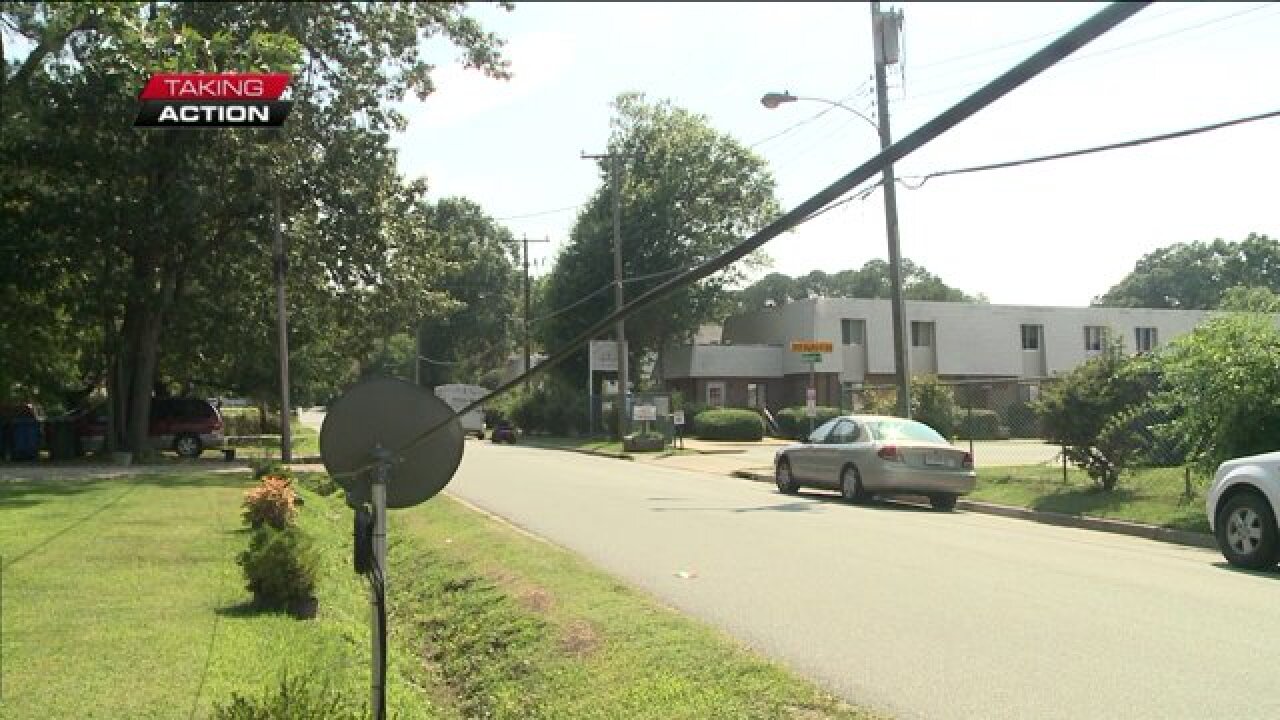 They’ve been dealing with a drooping phone cable falling so low it might as well be a limbo pole.

"Any time a couple of birds get on it, it just goes on down, and goes on down. Eventually, it's going to be on the ground before they fix it,” commented one neighbor.

Neighbors on Bellwood Road say it started to sag about six weeks ago.

They called the phone and utility companies and nothing was done.

Neighbors say other city workers had been in the area, but the cable still went untouched.

NewsChannel 3 took action for the people in Hudson Terrance by calling the city directly.

Within 30 minutes, Newport News Fire was assessing it all knocking on neighbors' doors to tell them they were aware of the problem and had alerted the phone company about it.

They say service was cut, so there was no threat.

It’s just an eyesore, hanging low enough you could trip over it.