More than 700 positions to be eliminated at Langley AFB 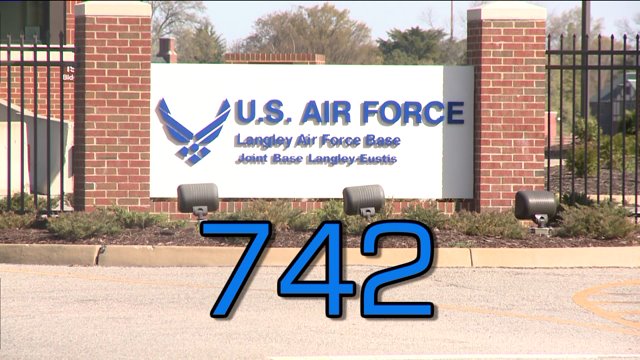 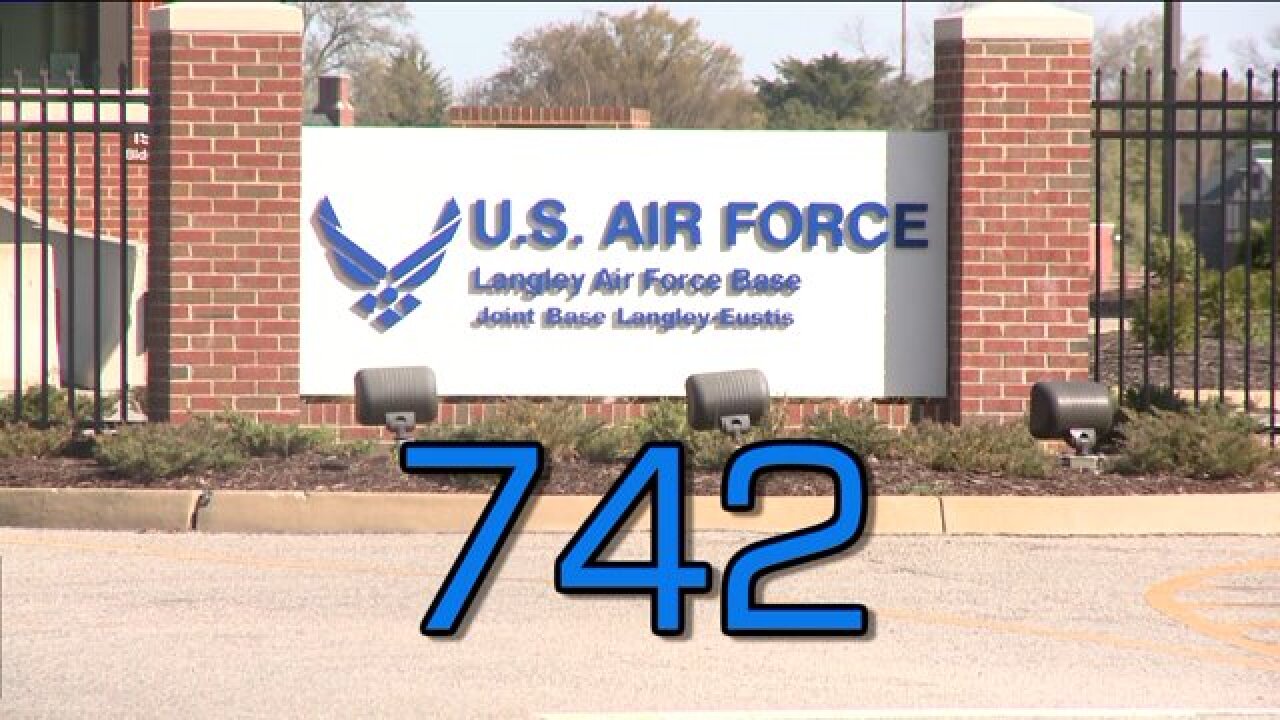 742 positions inside Air Combat Command Headquarters at Langley Air Force Base will no longer exist come next year.

The jobs cuts were announced by the Air Force this week as they reorganize major command headquarters all around the country, to trim their budgets by more than 20%.

Map: Reductions by base

More than 3400 positions will be cut Air Force-wide, resulting in savings equaling about $1.6 billion over the next five years.

Langley officials won't say yet how many of those lost jobs will be military or civilian.

The Air Force tells NewsChannel 3 employees will be notified if their job is affected later this month.

If their job is up for elimination, those employees will be offered a chance to take early retirement, or to leave voluntarily with separation pay.

If the air force cannot achieve the desired number of cutbacks through voluntary means, they will start forcing people out.

The Pentagon ordered these cuts to decrease the ballooning Defense Department budgets.

While all the other services are taking five years to make their headquarters reductions, the Air Force chose to do it all in one year.

They will be using those savings for combat missions instead.

As it stands, Langley will be losing more positions than any other Air Force base in the country, including the Pentagon itself.

There will also be three positions lost in Norfolk -- which brings the total number of jobs eliminated in Hampton Roads to 745.

All the jobs will be off the books by October 1st, 2014, the beginning of Fiscal Year 2015 for the military.