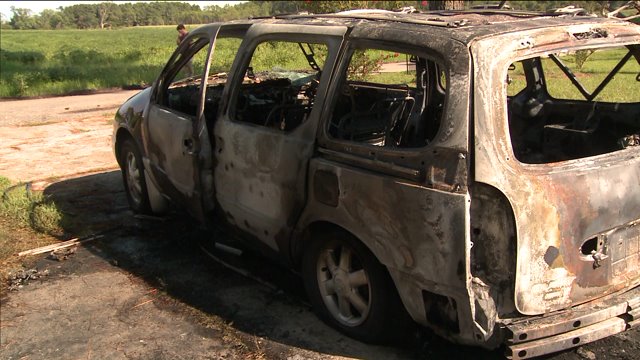 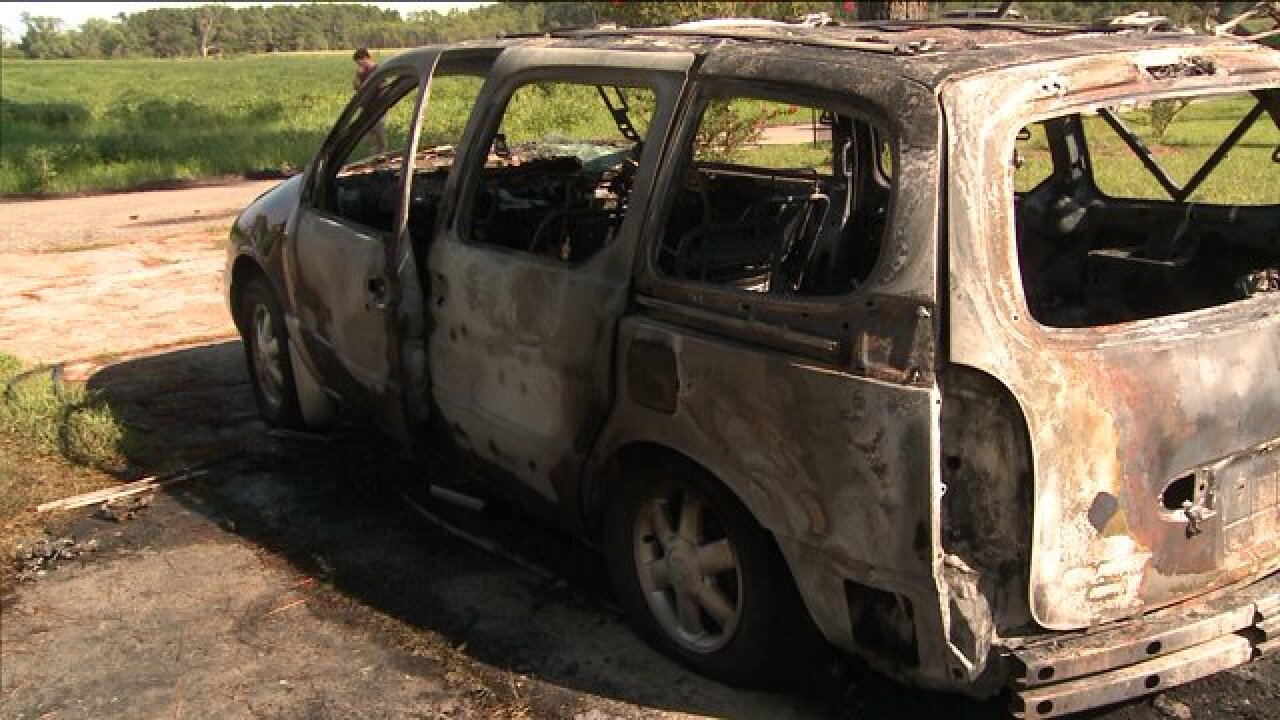 It's great to grill with, just don't let propane cook you as well this summer.

“You don't leave it in the car, just like, treat it like your baby,” says Doug Fohl A&B Propane Owner.

Things can go wrong when you leave a propane tank in your car.

On Labor Day weekend 2012, a Pungo man was preparing for his young son's birthday.

He died when a propane tank sparked a fire destroying his van.

The liquid gas inside the tank expanded as it baked in the car and some of the gas released.

“because it's going to get maybe 180 degrees inside the car the relief valve goes off, you open the door you get the right mixture. The courtesy switch is going to ignite the gas and you'll have an explosion, not only destroy the car but possibly you as well,” says fohl.

It could be just shutting a door, and it creates a spark, it could be really anything.

Once it's out of your car, there are a whole set of other dangers.

Mark Hundley, master firefighter with Virginia Beach, gave NewsChannel 3 a breakdown of all the safeties that are in place and what to look for if something is wrong.

All these safety mechanisms are in place so the tank doesn't explode.

The release of gas, though, to relieve pressure inside the tank can spark a fire, too.

The life span for a propane tank is about 12 years. If yours is getting weathered, a key sign is if it's rusting on the bottom. That means a leak is more probable, so too is an ensuing explosion.

Doug Fohl, with A&B Propane, has been in the business since he was a teenager.

He has a slew of horror stories. Fortunately most of those are in the distant past.

Fohl says propane has gotten to a point where the vast majority of the danger comes not from any problem with the tank, but people not being careful enough.