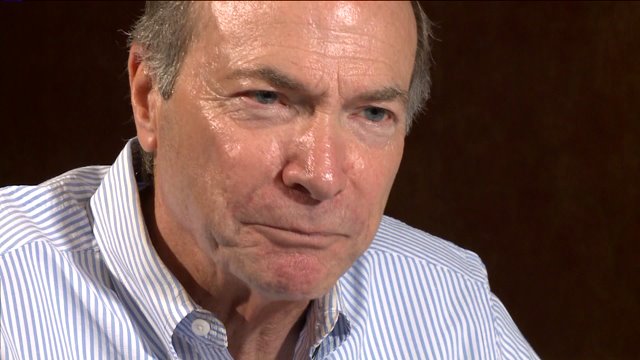 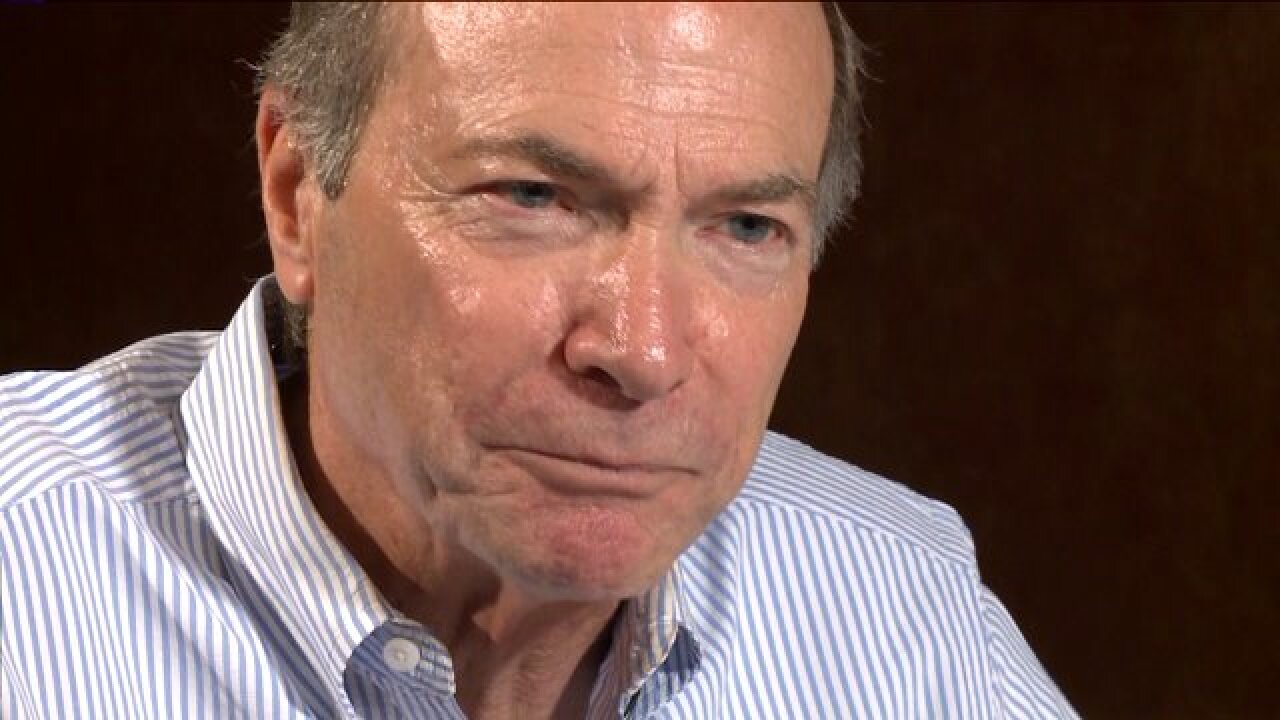 A congressional panel looking into military sexual assaults has voted to keep prosecution authority with commanders.

But one of the two who voted against it was none other than former Virginia Beach Commonwealth Attorney Harvey Bryant.

He and 8 other people spent a year working on the 325 page report--but now that it's all complete, what does he really think?

“I don’t think our recommendations as a panel are best for men and women in uniform, and I don’t think it’s best for public confidence in what’s going on,” said Harvey Bryant, talking about his experience on the “Response Systems to Adult Sexual Assault Crimes Panel" convened by Congress last year.

The former Virginia Beach Commonwealth Attorney was handpicked to look at the way the military handles the prosecution of sexual assaults--but out of 9 people, Bryant was only one of two who voted to take court martial authority for sexual assaults away from military commanders.

“The primary goal is to increase confidence and put it in the hands of people trained in law to make decisions. We don't let commanders decide who is having an operation, doctors in the military decide that,” said Bryant.

Bryant says he didn't always feel that way--but changed his views after several months of official hearings and testimony from more than 650 people, many of them military officers.

“I wasn’t satisfied with their answers. I suddenly realized, ‘this is not good, we are not going to have confidence in the system,’” said Bryant.

In the end, his change of heart didn't matter much--the majority of his fellow panel members voted the other way.

Their recommendations to keep court martial decisions inside the chain of command was sent to the Pentagon as well as Congress.

“Within that majority was a retired Vice-Admiral from the JAG corps, two retired generals that were military attorneys, and a full colonel, retired, who had also been a military attorney,” said Bryant.

As expected, their recommendations to Congress largely kept the status quo.

“I just believe having spent their careers in that, it was difficult for them to see that the system they had come up in, and in many cases supervised, needed major change,” said Bryant. “It should work in the military just like it does in the real world.”

Bryant says there were some good things the panel recommended that he believes Congress and the Pentagon should enact.

1. Release all sentencing data for sexual assault court-martial outcomes on a public website for transparency.

3. Let victims have a greater role during plea agreements.

6. Give military defense attorneys more money so they can hire investigators for proper defense of suspects.