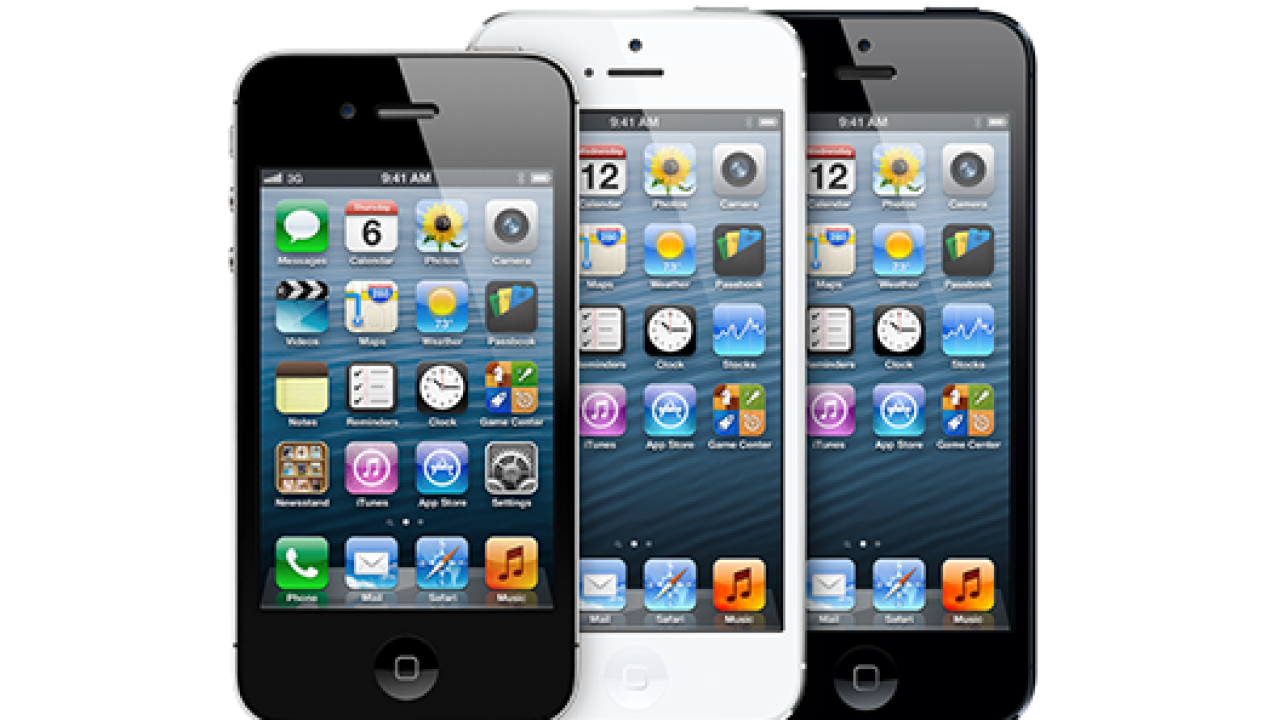 Philadelphia, Pa. — Technology has touched almost every aspect of daily life, including the quest to finding true love.

However, the supposed ease of online dating has only created more problems for users who feel harassed and duped by potential suitors.

Because of the rise of online predators, many women take extra precaution in releasing personal information.

Some users still experience harassment even after a lengthy process of screening through emails and online chatting.

Users of the Instamour are able to video chat, voice chat and text with others without having to release any information whatsoever.

The mobile video dating app also promotes a fresher approach to dating by allowing its users to see each other in real time rather than resorting to out-of-date profiles and pictures.