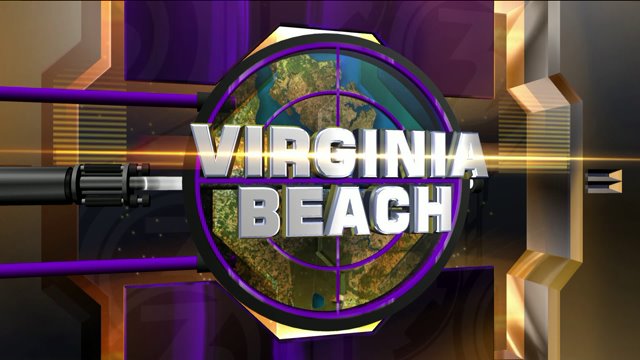 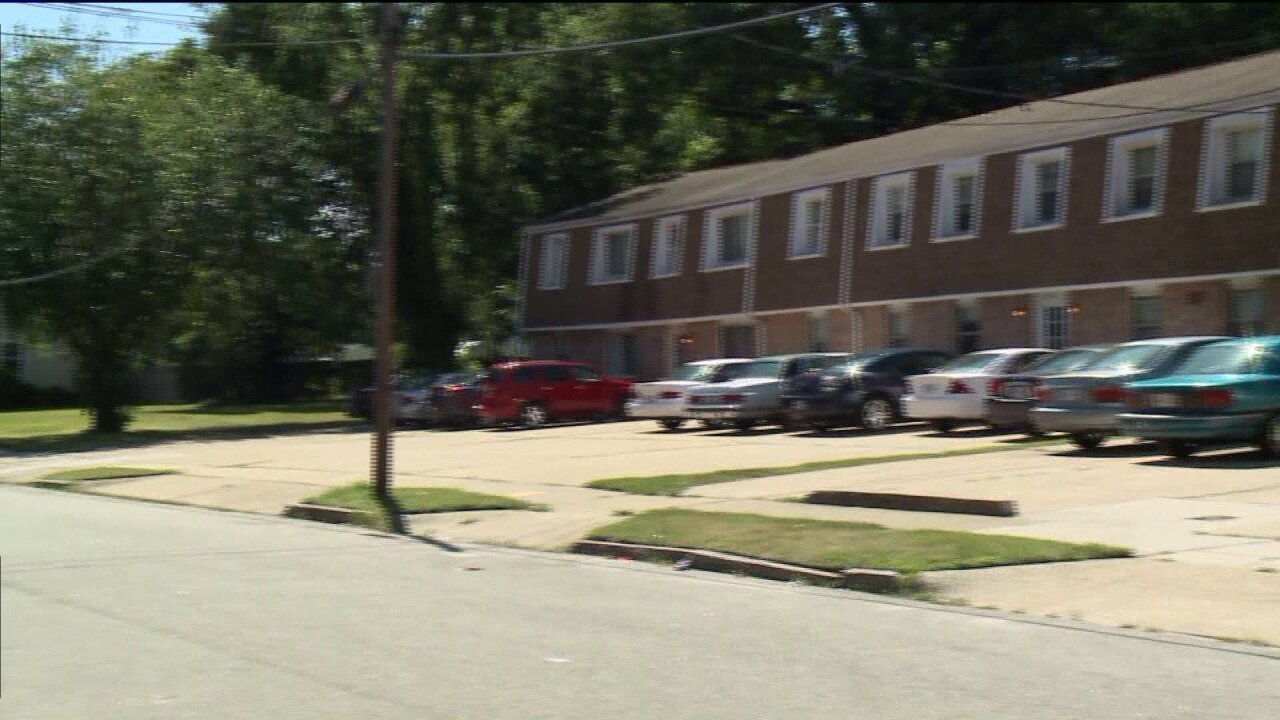 Norfolk, Va,-Norfolk police were on the scene of four different shootings throughout the night and morning, resulting in 14 confirmed victims.  All of the injuries appear to be non-life threatening.

The first call came in just before midnight Friday.  It happened at 1722 Thurgood Street.  Police say several people were reportedly standing outside and were shot by an unknown assailant.  3 adults and 2 juveniles ages 14 and 15 were taken to the hospital.

The second call came in just after midnight Saturday.   This one happened at 945 E. Virginia Beach Blvd.  An adult female was standing outside her home and was shot by what police say appears to be random gunfire.  She was taken to Sentara Norfolk General hospital.

The third call came in at 12:17 Saturday morning of a report of a gunshot victim  in the 900 block of Bagnell Road.  An adult female was shot and taken to Sentara Norfolk General hospital with non-life threatening injuries.

The last call came in right at 3:00am Saturday in reference to 6 adults that walked into Sentara Norfolk General hospital with non-life threatening gunshot wounds.  This shooting took place at 861 W. 36th Street.  Police say an unknown vehicle drove by and shot towards the adults.  Shortly after that dispatch received a call of a 7th adult victim who stayed near the initial shooting location.  Police located the victim and took the victim to Sentara Norfolk General hospital.

Norfolk Police Chief, Michael Goldsmith, made a statement on the gun violence in the community, stating, "I have more than 740 police officers working hard every day to keep 245,000 people safe. We need the assistance of our citizens to combat the gun violence that is affecting our streets and harming our youth."

He encouraged people to not resort to violence in settling disputes and said that it is the community's responsibility to instill these moral values in our youth.

Lastly, Goldsmith addressed his plan to tighten down on security in affected areas, "I am putting more resources in the neighborhoods affected by these senseless acts of violence. These resources will include uniformed patrol, vice and narcotics and gang investigators, as well as members of our Homeland Security Division."

Norfolk Detective Division responded to all the scenes and is currently handling the investigations.  There is no further information on suspects or motives and any of the shootings.

Anyone with information regarding these incidents should contact the Norfolk CrimeLine at 1-888-LOCK-U-UP.