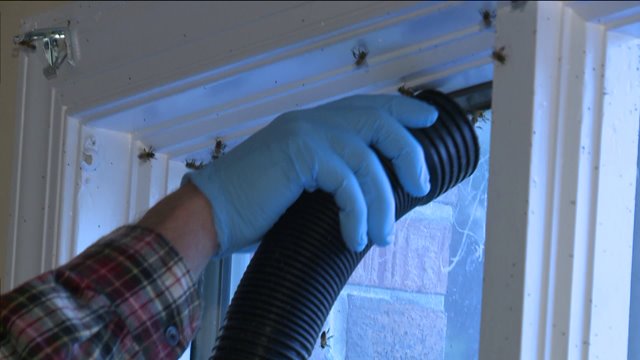 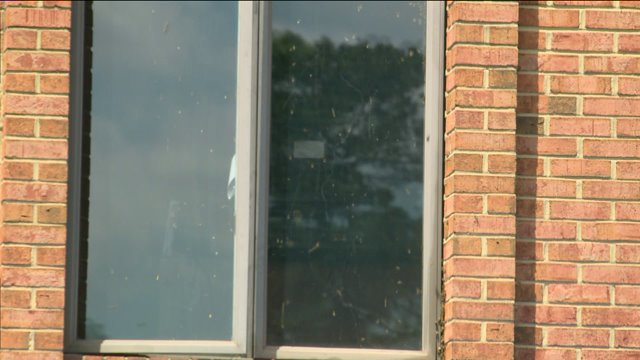 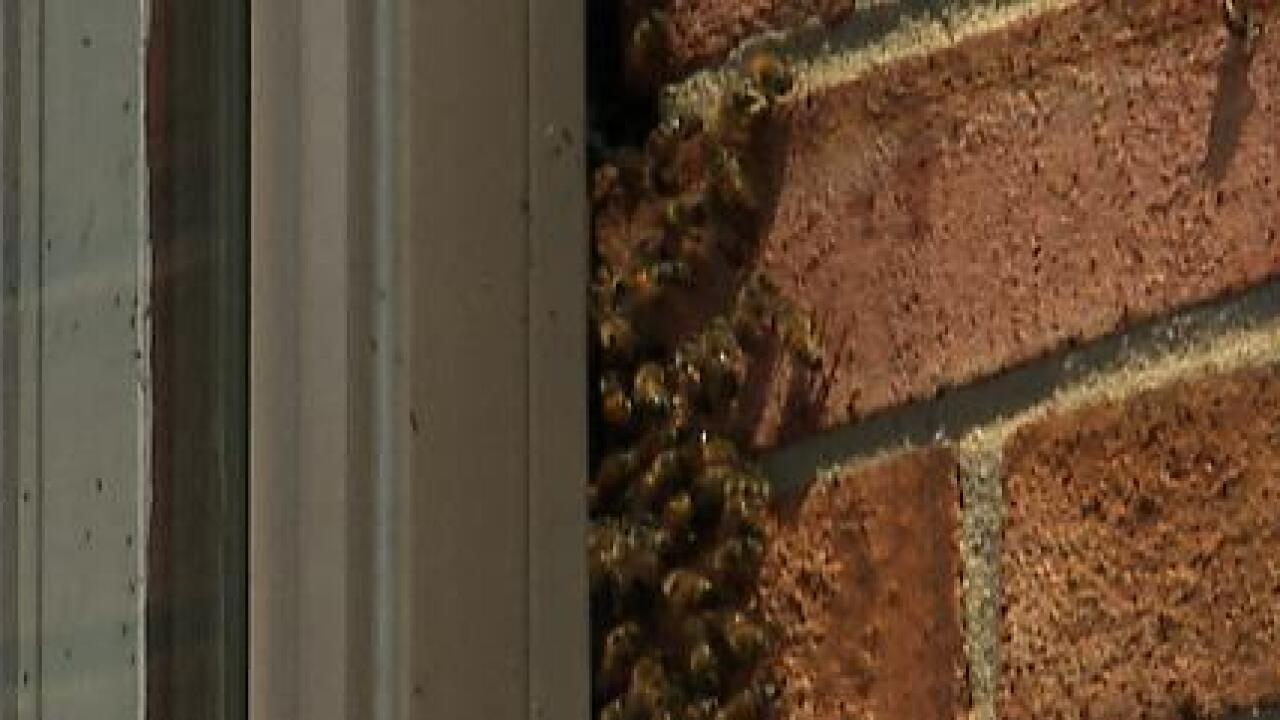 Williamsburg, Va. (WTKR) - An estimated 20-30,000 bees have been living in the ceiling above a Williamsburg cake-making business.

Tawanda Hammond, owner of Cakes by Tawanda, has been on the ground floor of the WHRO building on Richmond Road since April.

She'd seen bees around, mainly around the front windows, but didn't really think much of it.

"I mean I had noticed them prior, but I didn’t think it was a big deal. I mean I thought they were coming from the bushes outside, so it was no big deal," Hammond said.

It was only this week that she discovered the bees have been living in the floorboards in the ceiling space above her shop!

Hammond says she had no clue the bees were in the building.

“No idea. No idea. I had a customer come in and ask me do I know where they could buy local honey. Little did I know, they could have tapped into my ceiling and got some," Hammond said with a laugh to NewsChannel 3's Todd Corillo Thursday.

Bee keepers estimate there are between 20,000 and 30,000 bees in the hive which has likely been there for at least four years.

The bees forced Hammond to close her shop Wednesday and again Thursday.

She's planning to make cake deliveries to keep up with scheduled orders for the weekend.

A local bee keeper will return to the shop Thursday night to try and remove the remaining bees, which are honey bees.

"They are trying to preserve them because they are honeybees and they are almost an endangered species so we want to be able to keep them, so please don’t ever spray them," Hammond explained.

Hammond is already thinking up ways to incorporate the bee-experience into her baking even after her flying neighbors have moved away.

"I have been asked if I will do a honey buttercream, so that’s a neat idea, a kind of quirky thing," she said with a smile.