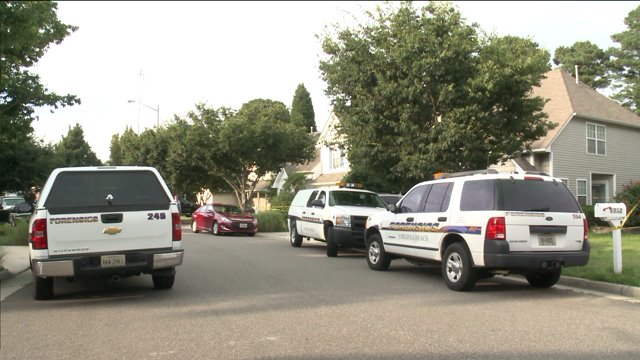 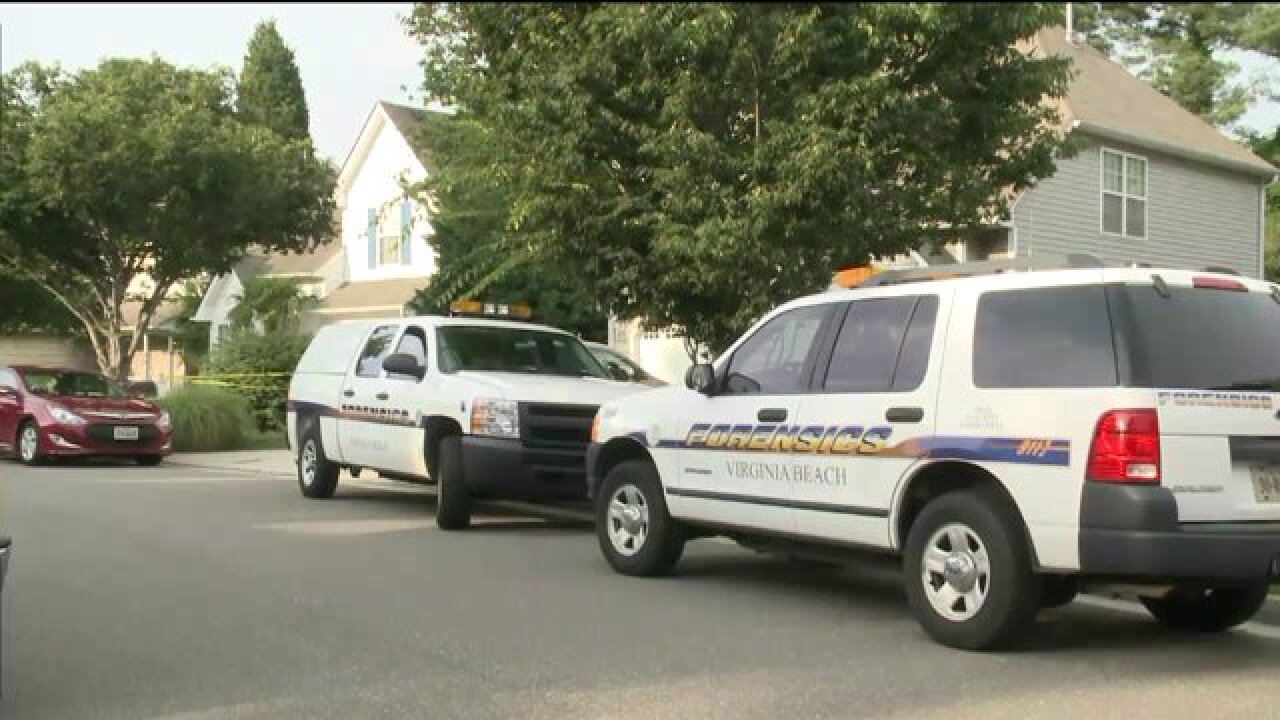 Virginia Beach, Va. - Police say the two people found dead inside a Virginia Beach home on Wednesday have been identified as a 40-year-old woman and her 7-year-old daughter.

The deaths are being investigated as a filicide (the act of killing one's own son or daughter)/suicide.

Calls came in to emergency officials at 3 p.m. on Wednesday, June 25. Thu Thau Havan, 40, and Isabella Havan, 7, were found by a family member inside a home in the 2200 block of Chicks Beach Court.

"Well, it shook me pretty good, and I didn't know what to do. I walked over and asked the officer what was going on and they all looked pretty serious, but they weren't asking me any questions so I wasn't sure what was happening," says Brian Longtin, who lives next door.

Neighbors say the mother and daughter were  renters and moved in about a year ago. They are described as quiet and neighbors say they kept to themselves.

Stay with NewsChannel 3 for more updates on this developing story.