What’s going on with the rays at Jennette’s Pier? 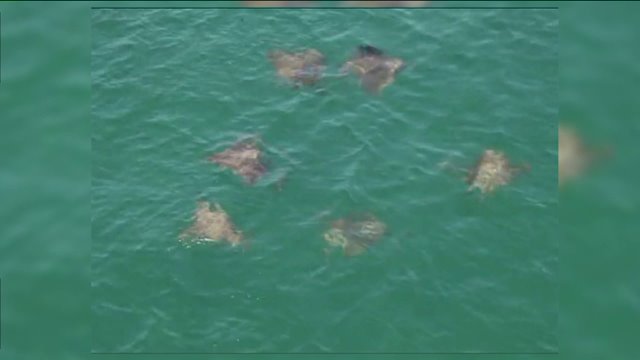 What`s going on with the rays at Jennette`s Pier? 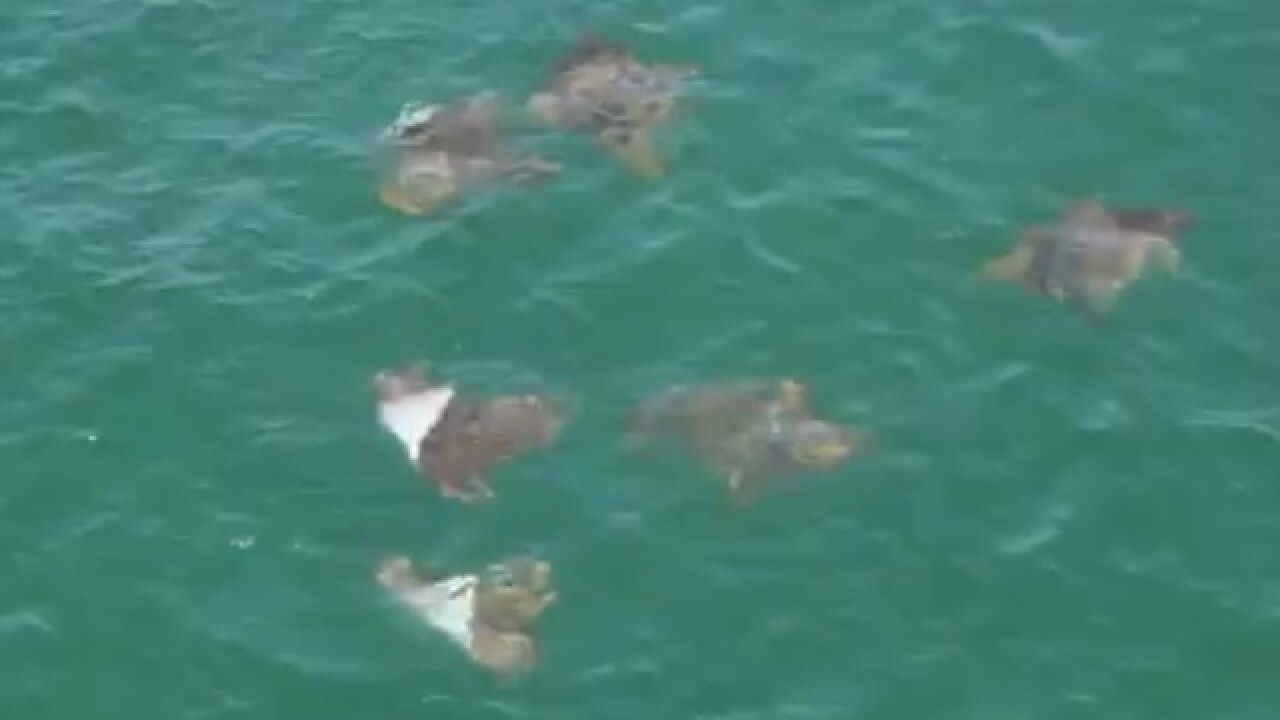 Watching the video, you'd think the rays were auditioning for synchronized swimming in the Olympics!

So what are the rays really doing?

She says she's never seen the circle swimming mentioned in research, but says one possibility is that the Cownose Rays were part in a mating ritual.

"If they are in a group like that it's usually one female and a lot of different males competing for her. They're trying to grab her wings, her pectoral find and mate with her," Hathaway told NewsChannel 3's Todd Corillo.

If nothing else, the video is a good reminder that if you look closely, you can witness some pretty extraordinary things in the spaces where the sea and the land come together.