Fear of reprisals kept the VA scandal a secret 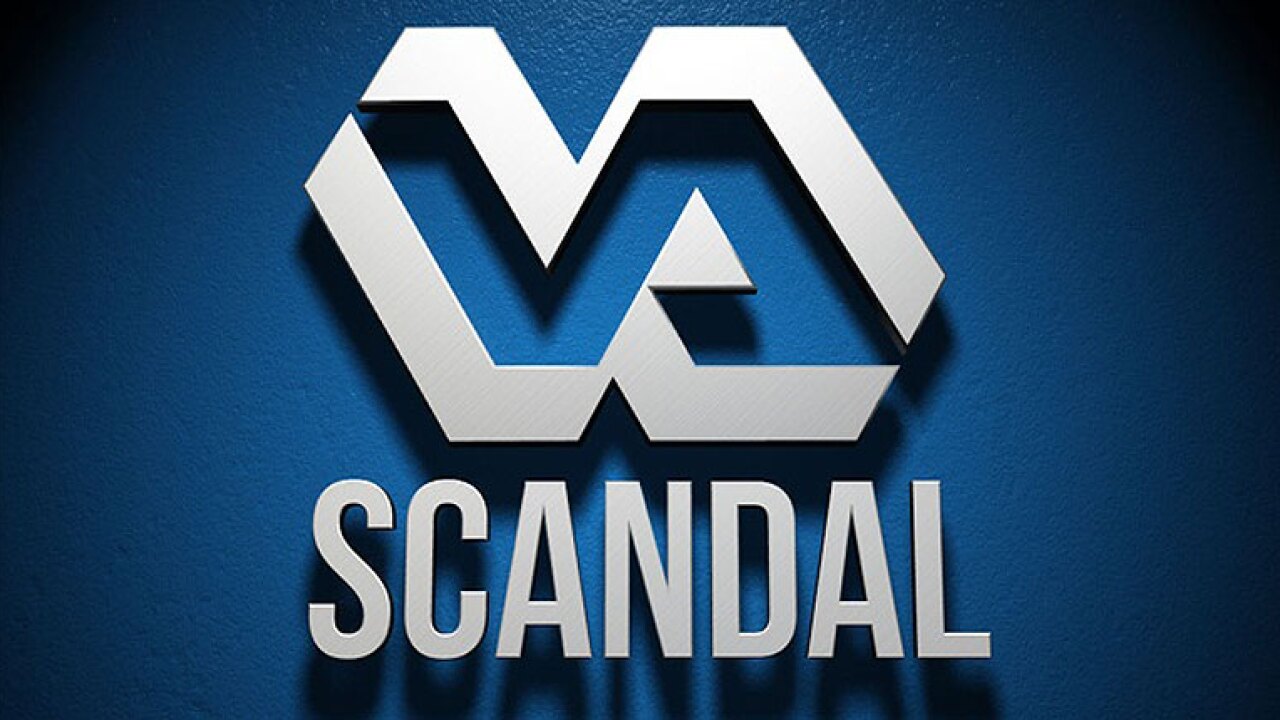 You would think the secrets being passed dealt with national security, organized crime or the corruption of high public officials. Nope.

The secrets these whistleblowers began telling CNN last summer dealt with the deplorable treatment, or lack of treatment, of American veterans.

But why all that secrecy?

Employees of the U.S. Department of Veterans Affairs, from all across the country, told us people who speak out face retaliation that could end their careers and permanently harm their family’s finances and futures.

Today, the Office of Special Counsel announced details from VA whistleblower cases illustrating just how true that fear at the VA has become.

The OSC announced it is now looking into allegations of reprisals against 37 employees from the Department of Veterans Affairs. The OSC said it has received the complaints from employees at VA facilities in 19 states. And the complaints run the gamut — from allegations of retaliation for disclosing improper scheduling practices to retaliation for exposing other threats to patient care.

“Receiving candid information about harmful practices from employees will be critical to the VA’s efforts to identify problems and find solutions,” said Special Counsel Carolyn Lerner. “However, employees will not come forward if they fear retaliation.”

Lerner’s staff recently blocked disciplinary actions against three VA employees after they “disclosed wrongdoing.” Lerner’s staff says the VA agreed to hold off on the proposed discipline. This will allow the OSC to further investigate the reprisal claims, they said.

In the just the past fiscal year, the Office of Special Counsel has fought the punishment of 14 VA employees who had been retaliated against for being critical of the agency.

Last fall, six doctors in Columbia, South Carolina and Augusta, Georgia, came forward to describe to CNN how delayed colonoscopies and endoscopies had led to the death of as many as 20 veterans. None would appear on camera.

None would even allow us to quote them. But they begged CNN to tell the story.

One doctor would meet only privately in an unpopular, seedy restaurant where he felt certain no one would recognize him.

Another doctor only met with us and spoke in a dark, outside location where no one could see him.

Another doctor asked us to only speak through a third-person intermediary, providing documents that could not be traced but that could be authenticated to provide us reliable sourcing.

On background, CNN began conversing with one of the doctors who was so frightened of retaliation that he asked that we text him on a private, untraceable cell phone using coded language. And he asked that any phone calls or e-mails had to start with the words “Tender Vittles,” as a way to identify it was “safe” to move ahead with him.

Several of the doctors, we were told, had tried to tell administrators of their concerns that patients were being harmed by delays and that some had died or suffered serious injuries.

But we were told those doctors were treated harshly by administrators who did not want to hear of the complaints.

All the doctors confirmed to us that VA officials had posted warnings in the hospital’s halls and elevators that no VA employees could speak with the media or divulge details of what went on inside the hospital. The warnings, the doctors said, included details about laws that could be violated and penalties that employees could face, including financial reparations and even jail time, if they were to speak out publicly, and if the hospital suffered financial losses as a result.

In Arizona, more fear and dread

Just like the fear in Columbia and Augusta, the source in Phoenix was scared to trust us.

We were told to meet at a bar in a strip mall 20 miles outside of downtown. No cameras, no notes and the pounding rock music was so loud, it is doubtful even a hidden microphone would have worked. But it was here we heard the entire story of the secret list in Phoenix.

The employee would not allow us to use a name, a position, even a length of service. And we are deliberately leaving out his/her gender. The VA employee remains scared to this day, but everything said inside the seedy bar has proved to be true.

The secret list, the destruction and the cover-up through intimidation had been in place for more than a year. It wasn’t secret to anyone inside the Phoenix VA. But what this employee was telling us was the other “not-so secret” secret — about what happened to anyone who spoke against the administration.

Sharon Helman, the now ex-director of the Phoenix VA, had a common retort to any naysayer who complained, we were told:

“If you don’t like it here, let me buy you a Seventh Street bus pass.” The bus stop was right under the sixth-floor window of Helman’s office.

Germaine Claro, a whistleblower who worked under Helman at the Edward Hines Jr. VAMC outside of Chicago, says, “There’s a lot of fear, employees are scared to step up when they see things that are negligent …”

Claro says when the news broke in Arizona surrounding secret lists and Helman, no one was surprised.

“It’s something that is regular business, nobody is shocked that it’s in the news, in fact people are relieved that finally people, employees are being heard, that this is a huge problem.”

We heard the same thing from other whistleblowers as they came forward in Texas and Colorado.

Brave doctor goes on the record

Most of the credit goes to a whistleblower who wasn’t afraid to speak — and speak forcibly.

Dr. Sam Foote admitted to us back in April, in his first on-camera interview, that the only reason he was coming forward so publicly was because he had finally retired, lined up all his government retirement benefits and felt the VA could not retaliate at that stage.

He had blown the whistle on the secret list months before, but no one on the inside reacted. A token investigation in December by the Office of the Inspector General did not end the practice of hiding veterans waiting for care.

Foote had been labeled a troublemaker by the Phoenix VAMC administrators. And even in the middle of his very public interviews on CNN, a whisper campaign tried to discredit his facts and his honor.

Suddenly we were getting calls from inside CNN, from fellow reporters, editors and even anchors who had been contacted telling them our reporting was wrong, the numbers were off, Foote was a troublemaker and not to be trusted.

It was always the same: anonymous sources who were trying to discredit Foote and discredit CNN’s reporting.

Now a report has made it official: The Office of Special Counsel is investigating the great lengths allegedly taken to silence those who would expose a scandal this Department of Veterans Affairs had been successfully hiding for years.