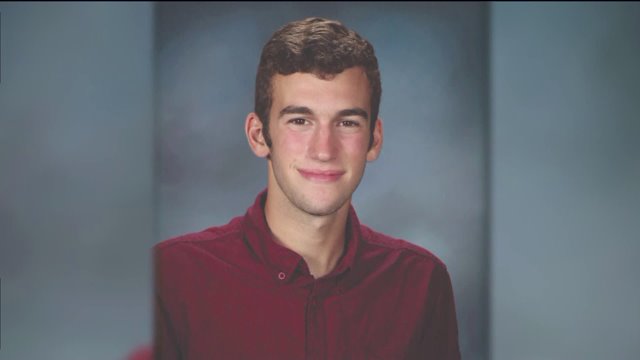 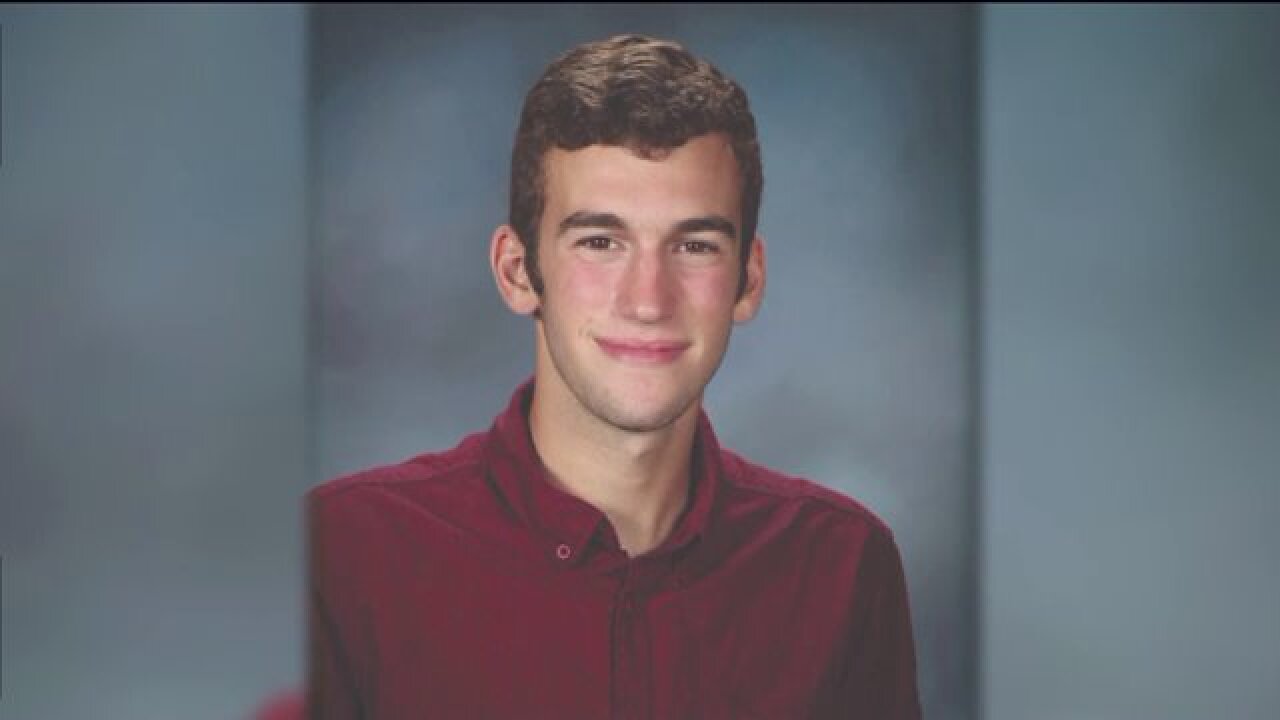 “The goodness you saw in Mark was simply a window you were peering through and seeing the goodness of God,” said Mark’s father, Carlos Rodriguez, who is a pastor at Redeemer Presbyterian Church of Virginia Beach.

“I know exactly why God did this. It may sound strange to you, but this isn’t senseless to me at all,” Mark’s father said, quoting scripture at the memorial service. “Unless a kernel of wheat falls to the ground and dies, it remains only a simple seed, but if it dies it produces many seeds.”

“Mark, my son, walks in the footsteps of the savior,” said Rodriguez, “a single seed cut down that many seeds might rise again.”

“The hole in our hearts is unfillable,” said his mother Leigh Ellen Rodriguez at the memorial service Sunday afternoon.

The family said funeral services for Mark will be held Wednesday afternoon at Tabb Church.