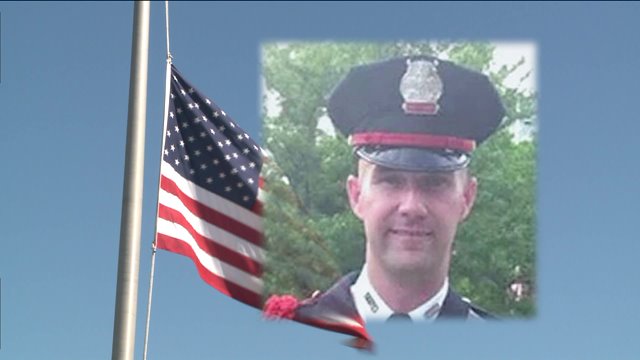 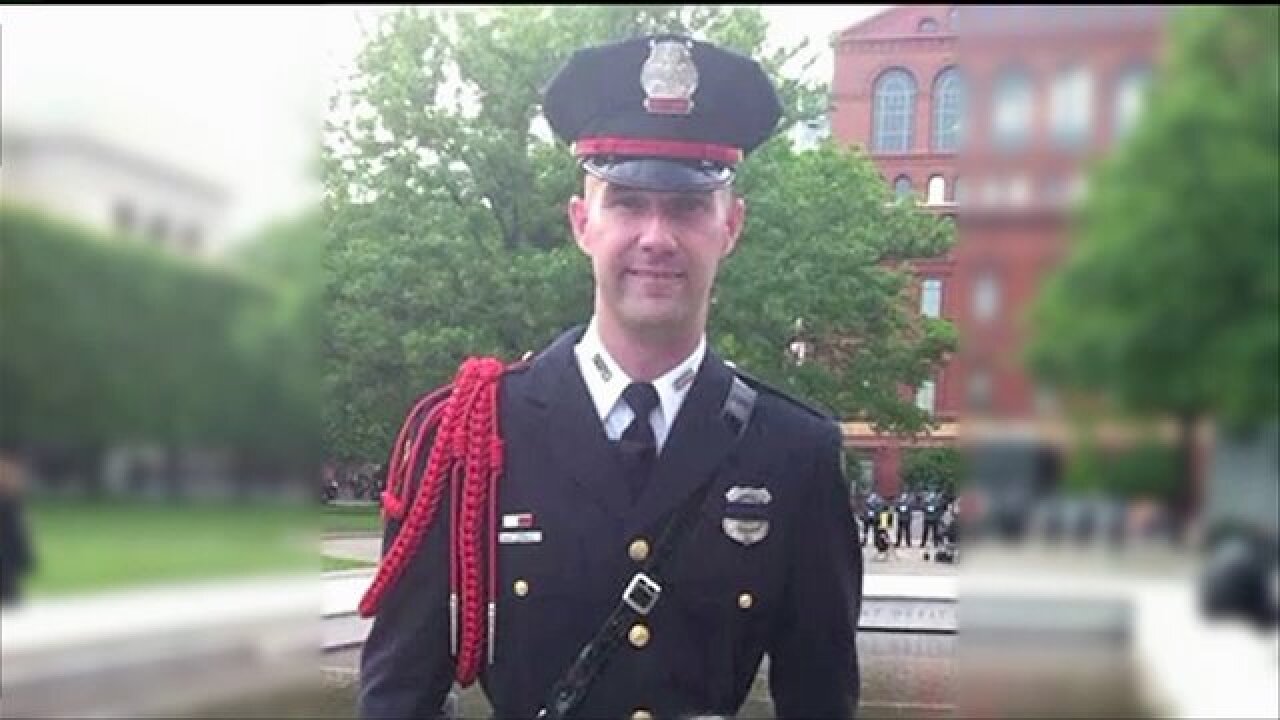 As a five year veteran on the force, Norfolk police say Officer Brian Jones served with honor and distinction. A man well respected by his peers. One whose life was taken too soon.

“He had three small children of course a wife and his extended family. Our hearts and thoughts, our prayers reach out to them,” Mayor Paul Fraim said. ”Of course he's now dead, so we won't know completely but we'll get the big picture and see what we learn from that.”

One thing police know is that Brown used a high powered assault rifle to take out Jones.

The 29-year-old fired off rounds from inside his home on Wellington Road, police say, hitting Jones and another officer several times. The other officer survived, Jones did not.

While today's focus is on remembering this beloved officer, in the days to come Mayor Fraim says they'll be digging up Brown's background. Overtime, Fraim plans to push for more enforceable, effective gun laws.

”We're concerned about the availability of guns. The number of guns in our city. These high powered rifles and the devastation they can do,” Fraim said.

“I think, again, part of this is caught up in, maybe caught up in our mental health system. I mean that's broken. But we will get to the bottom of this and then we'll see how we should respond,” Fraim added.

Services for Officer Jones will begin Wednesday, June 4th from 7pm - 9pm with visitation and viewing at Altmeyer Funeral Home in Virginia Beach.

Funeral services will be held on Thursday, June 5th at 11am at The Rock Church in Virginia Beach.

Following the funeral, Officer Jones will be laid to rest at Forest Lawn Cemetery in Norfolk.