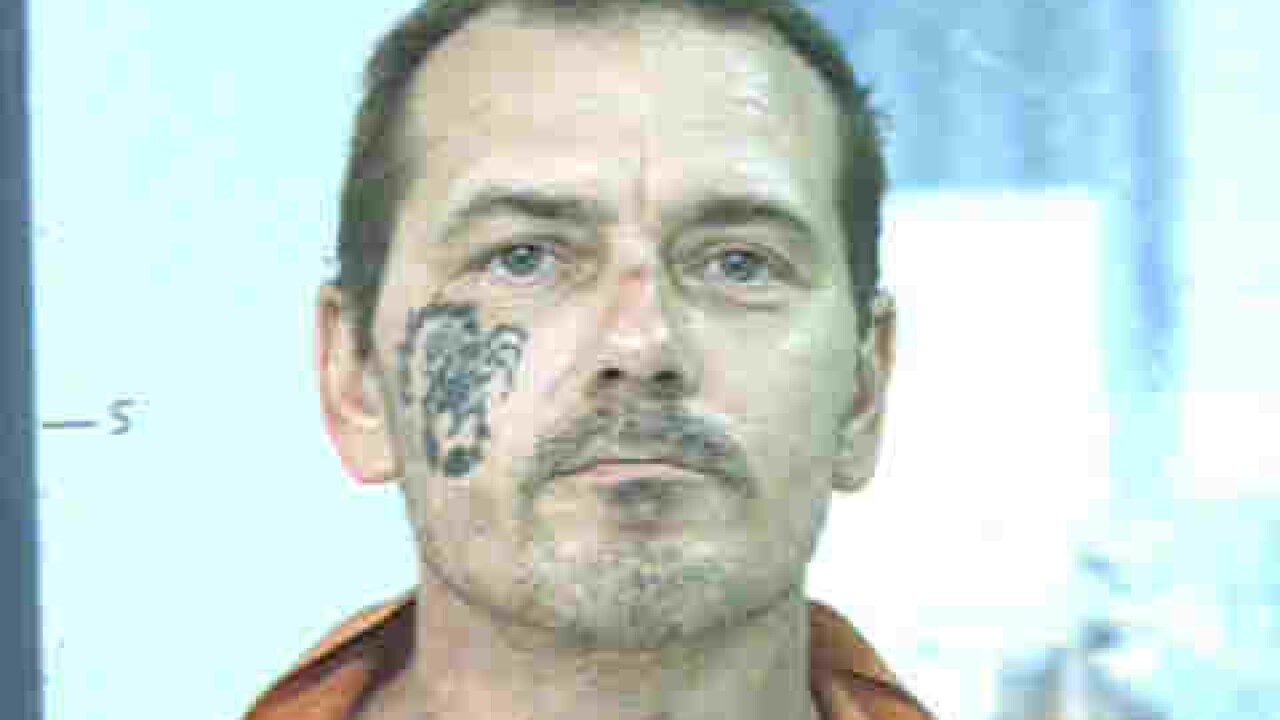 Isle of Wight, Va. – A 44-year-old Carrollton man is behind bars after officials say he choked an elderly woman and attacked an Isle of Wight deputy when he tried to intervene.

They say this happened on May 22nd in the 21000 block of Wigwam Circle.

Deputies received calls about a man who had mental problems at around 6:50 p.m.

When the deputy arrived he saw a naked man,  identified as Derrick Allison, choking a woman.

He tried to get in the middle and officials say that’s when Allison attacked the deputy.

They say he started growling and trying to bite the deputy’s face. The deputy then deployed two Taser cartridges but Allison removed the probes.

The two fought for several minutes and the deputy was finally able to gain control over Allison. Other deputies were able to help arrest Allison.