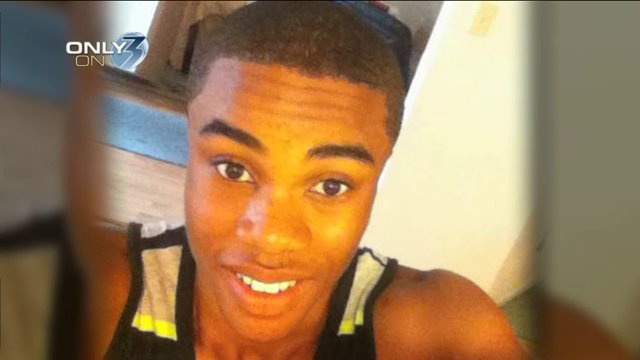 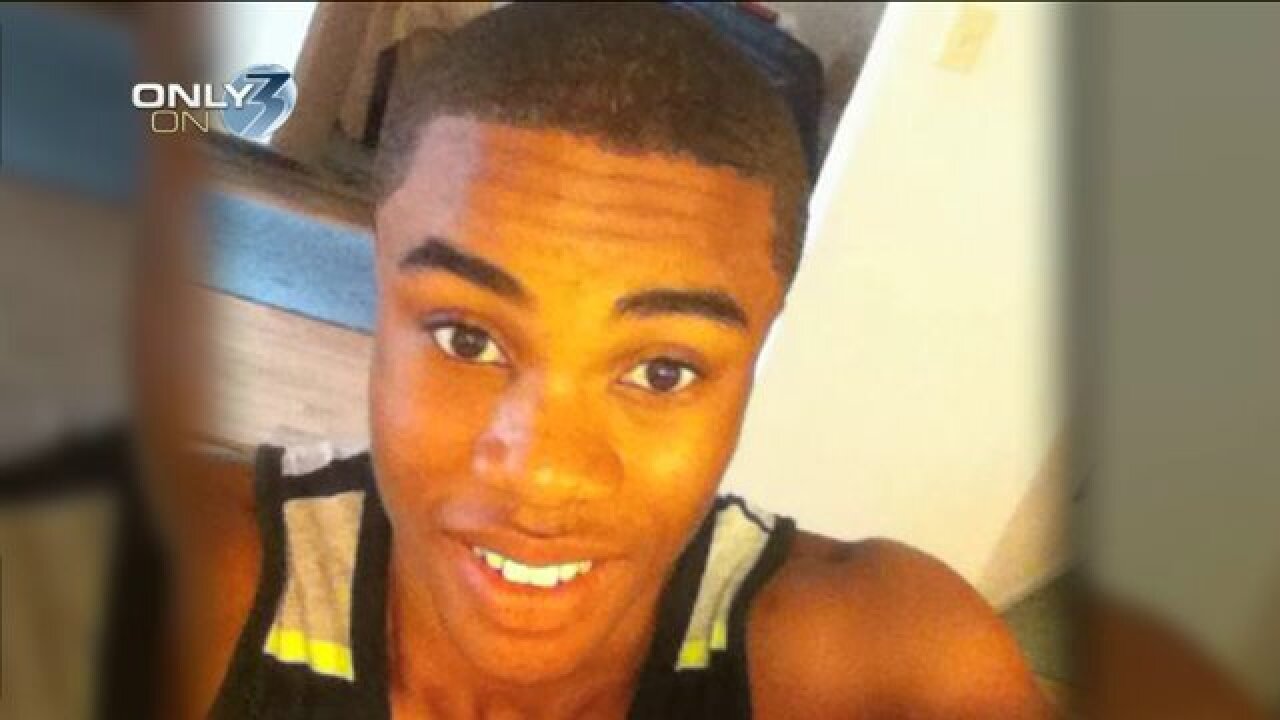 Vincent Tyrell Parker is expected to enter guilty pleas in the murders of Carol T. Parker and Wayne Earl Parker at the family home on Norfolk's Bland Street. At the time of the crime and for months after, police and prosecutors refused to release the name of the arrested suspect, and they also would not identify what relationship he had with the victims. They withheld those details because of his age. Now, court records show, he is pleading guilty in Norfolk Circuit Court as an adult.

Autopsy reports show on Dec. 19, Vincent armed himself with eight kitchen knives, an aluminum bat and a crowbar and went upstairs to find his mother. Vincent stabbed her repeatedly in the face and neck, and beat her in the head so severely the medical examiner identified 25 separate wounds. She died on the floor near her bed.

Records reveal that Vincent then went downstairs to wait for his father to come home. According to an officer's report, Vincent first hit his father with the crowbar and then stabbed him in the chest and back. Vincent then left the house and the father was able to call 911. He told the first officers his son attacked him and killed his wife. Wayne Parker died later that night.

There is no information in the hundreds of pages of public court records that explain the attack. There is no record of any mental illness, and nothing to explain what triggered a 16-year-old honor-roll student to so savagely attack his parents.

Vincent frequently hosted online chats and posted the transcripts on his Facebook page. In the more than 300 questions he answered from friends and strangers, he never expressed animosity to his parents. He told those chatting with him he enjoyed tennis and art, and he wanted to be a police officer. But some of his chats oddly foreshadowed what happened in December. When someone asked him what crimes deserve the death penalty, he replied, "Ummm, make your son do chores." And when faced with this question, "Is it possible to justify a murder?" Vincent replied simply, "Yes."

Vincent also shared with his friends that he was gay, but as of late last summer, he had not told that to his parents. People who know him say he revealed that secret to his family near the start of the school year, and afterwards, seemed to grow more distant from his parents, especially his father. But Vincent posted nothing online that hinted anger, or violence.

The teen has been held in the Norfolk Detention Center since his arrest.