UPDATE: Teen arrested in connection with deadly shooting in Hampton 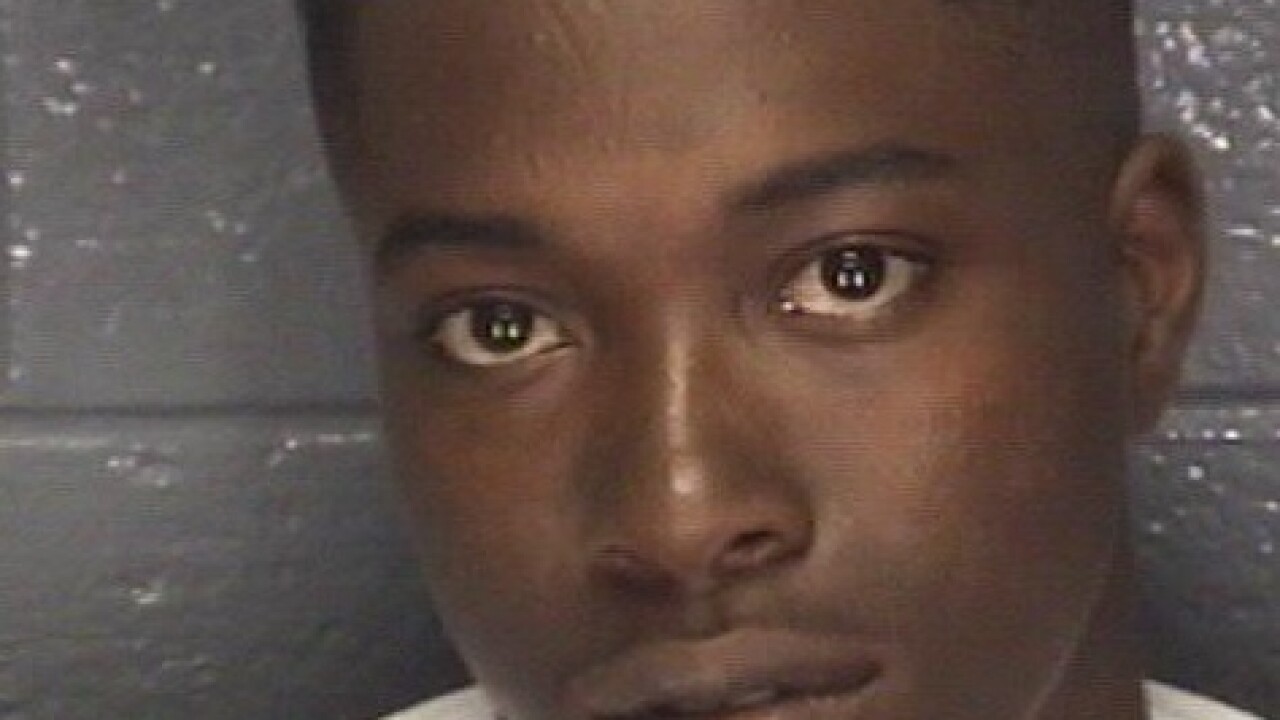 Hampton, Va. – Hampton police have arrested 18-year-old Shalik Xavier Wynn in connection with a homicide that occurred on May 16, 2014.

Officers arrived and found a man suffering from a single gunshot wound to the upper torso.

The victim was transported to a local hospital for treatment of life threatening injuries.

At 7:03 p.m., the victim, 18-year-old Elijah-Juan Zaire Vanness of Hampton, was pronounced dead at the hospital.

Police say two individuals, an 18-year-old Hampton man and a 17-year-old Hampton man, were occupying a four-door Toyota Camry when they were approached by the suspect who brandished a firearm and demanded property from them. An altercation ensued between one of the victims and the suspect, resulting in Elijah-Juan Zaire being shot.

Shalik Xavier Wynn was arrested on May 20, 2014 in connection with this incident.

The investigation into the homicide is still ongoing.

Anyone with information that will assist police is encouraged to contact the Hampton Police Division at 727-6111 or the Crime Line at 1-888-LOCK-U-UP. Tipsters can also send an anonymous tip via text message to the Crime Line by texting HAMPTONPDTIPS plus your tip” to 274637 (CRIMES).

Crime Line callers remain anonymous and never appear in court. If a Crime Line call results in an arrest, the caller is eligible for a reward of up to $1,000.

Hampton police searching for suspect in connection to deadly shooting