Fed up with high cable bills? We’ll show you how to cut the cord! 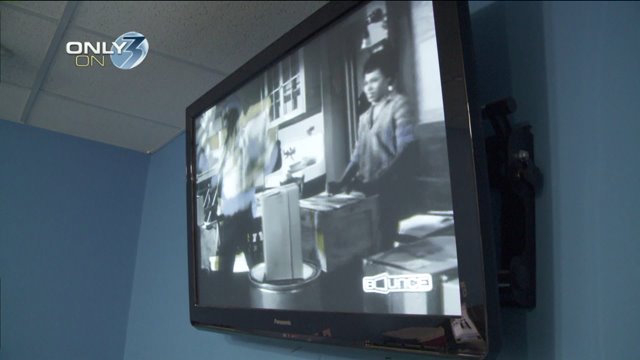 Fed up with high cable bills? We`ll show you how to cut the cord! 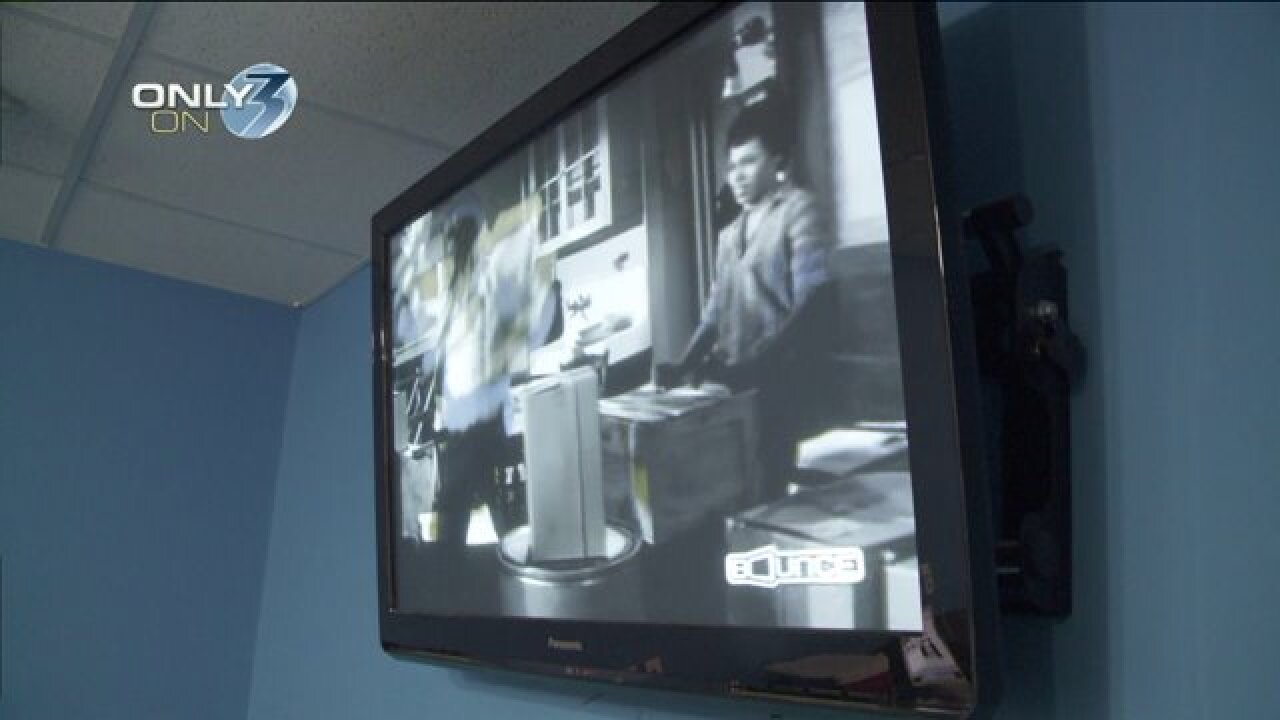 Once upon a time, TV was free—all three channels of it, maybe four on a good day.

Then along came cable with the promise of dozens of channels for a few more dollars a month then came more channels and more dollars.

And these days, cable may be one of your biggest monthly bills, but it doesn't have to be.

Have you ever really scrolled through your cable TV package?

Chances are you’re paying for Boomerang, the Pentagon Channel, and something called Centric.

The average family receives 189 channels and watches just 17 of them.

Yet the cable company won’t let you pay for just the ones you want to watch.

Liz Bair of Hampton finally got fed up with the ever rising cost of cable TV and decided to cut the cord.

"We figured why pay so much money a month to watch 3 or 4 channels only," says Bair.

The first step was buying a digital antenna. Gone are the days of those huge metal rooftop monstrosities.

This one is only about the size of a piece of paper.

And with it, the Bair family can pick up more than a dozen crystal clear channels for free.

In fact, many broadcasters are providing a second stream of programming on what are called sub-channels.

On WGNT’s sub-channel you can watch classic TV like bewitched and good times on the antenna TV network.

But here’s where Liz ran into her first problem: Live Well doesn’t come in well and neither does the ABC affiliate that broadcasts it.

Their antenna just won’t pick up a good signal.

So rather than return to cable, Liz decided to spend $8 a month for Hulu Plus.

The streaming service lets you watch most of the network’s content -- including the commercials -- not long after they first air.

Hulu Plus also carries shows from Fox, NBC and the CW network.

The Bair family also subscribes to Netflix with its library of movies, TV shows and popular original programs like House of Cards for another $8 a month.

They recently added Amazon Prime, a streaming service which offers more movies and TV plus free shipping on many amazon.com products.

It all sounds good. So what’s the catch? There are a couple.

While the vast majority of TV’s most watched shows like NCIS, The Voice and Scandal are on free TV, the Zombie Apocalypse might have to wait.

It may be a year or more before some of cable’s most buzz worthy shows make it to Netflix or Amazon Prime.

And then there’s sports.

The NBA, NHL and major league baseball all offer apps that will let you watch most of their games without a cable subscription.

Those apps can cost more than $100 a season. It’s not cheap, but still cheaper than cable.

Football isn’t quite as easy.

ESPN owns exclusive rights to Monday Night Football so without cable, you'll have to watch it with a friend, go to a sports bar or just miss out.

Last season, it was the same story with Thursday Night Football on the NFL network.

This year, NewsChannel 3 will carry the first 8 games of the season on Thursday nights.

However, the final seven games will still only air on the NFL network.

For those consumers who do choose to cut the cord, Cox Communications believes it’s critical that they have fast in-home WiFi speeds.   Why?  Because most households operate up to eight handheld devices.  Slower speeds will not deliver the kind of video viewing experience multiple users demand.

Check out the resources below if you're ready to cut the cord:

Netflix Instant vs. Hulu Plus vs. Amazon Instant Video

Americans watch only 17 of their 189 cable channels