Scammers use photos of service members to trick unsuspecting women 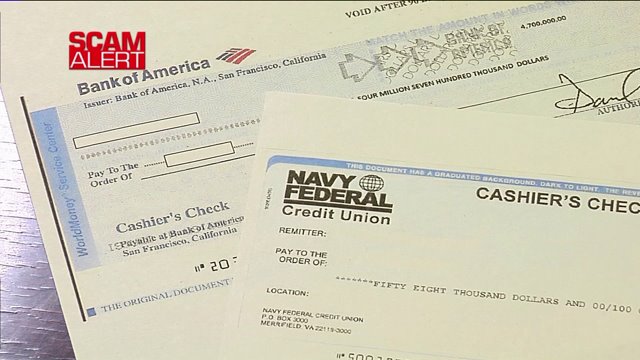 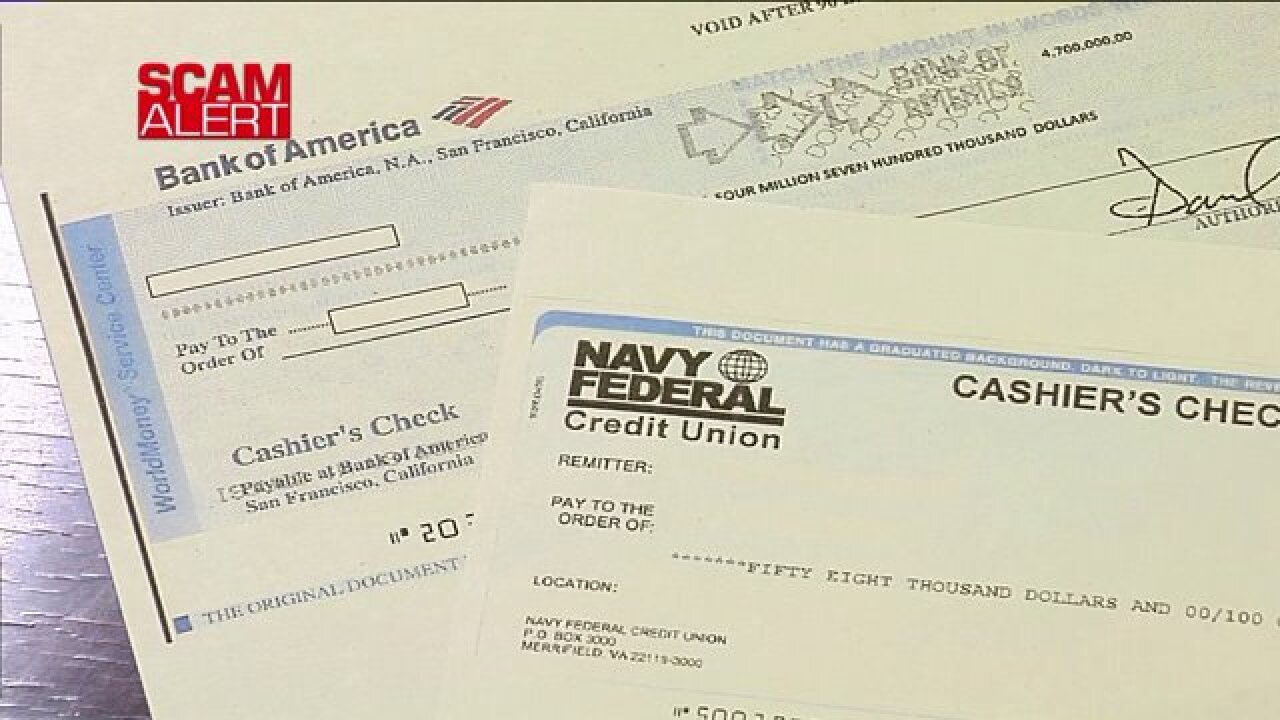 A soldier on duty, travel photos, even pictures with family are photos you might see on social media sites; however, these pictures were used to lure women into a scam that cost them thousands of dollars.

”Often times the fraudsters will look for photos of men in the military and they will play on the sympathies of the women they have for people in the armed forces,” says Adam Latham US Postal Inspector.

Fraudsters steal photos like these and then, pretending to be the people in the pictures post them on internet dating sites where they troll for women.

”The typical victim that we`ve uncovered is middle aged divorce woman in the US. They use stolen credit card to send flowers, teddy bears, chocolates. They literally groom them over months at a time, they chat with them for hours a day,” says Latham.

After gaining their trust, the scheme begins.

”At some point down the line they are told there is a financial emergency, their credit cards don`t work overseas or there is some kind of business emergency and they are told to send money,” says Latham.

Many victims send money only to learn they`ve been scammed.

Postal inspectors say millions of dollars have been lost in so-called 'sweetheart schemes' across the US.

”The women were typically told to send several hundred dollars at a time. That is a convenient amount to send through Western Union or Money Gram,” says Latham.

The money is one part - but the psychological damage is another.

”There is a lot of trust involved with them thinking they were in love with the man, they are embarrassed by the money they lost; they don`t want family members to know, they don`t want their employer to know,” says Latham.

”This case is really just another variation of a fraud scheme that I have investigated for over 10 years. Criminals are greedy. This is just another method for them to obtain money from vulnerable victims,” says Latham.

Two of the women involved in the case with the pictures at the beginning of the piece lost thousands of dollars and were forced to file for bankruptcy.