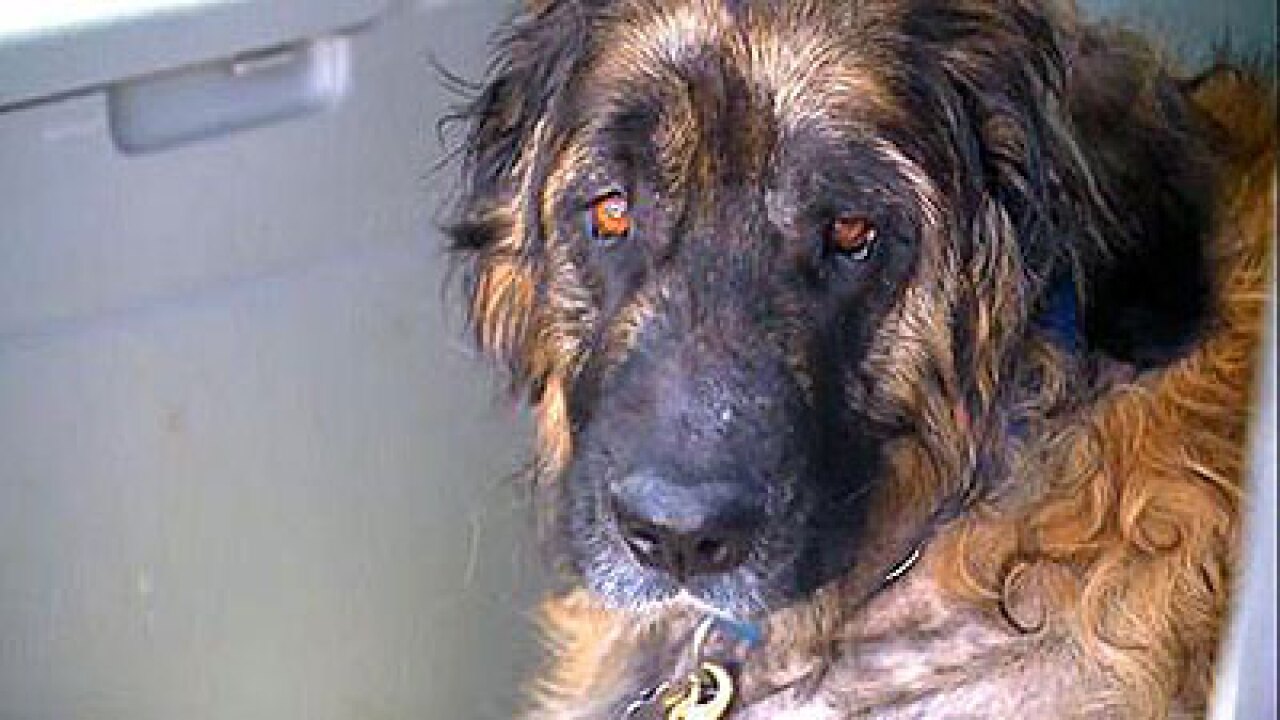 FORT WORTH, Tx. – A Texas family has accused their veterinarian of keeping their dog alive to perform blood transfusions six months after his planned euthanization, according to multiple media reports.

The family alleges a veterinarian at the Camp Bowie Animal Clinic kept Sid, their four-year-old Leonberger, alive for six months after his planned euthanization.

Last week, Harris received a phone call from a former employee of the animal clinic who claimed Sid was still alive and imprisoned in a cage.

Harris and her husband said they went to the clinic where they found Sid living in a cage in the back room.

“The betrayal is so incredibly intense that nothing you have prepares you for the emotions,” Haris told KTVT. “There’s anger, there’s joy that you have your dog back, there’s betrayal of this intense trust. And so it’s just really hard to camp on one particular emotion.”

Harris said Sid was able to walk and jump in the back of the family’s minivan. They immediately took him to another clinic, where a veterinarian told them he did not need to be euthanized.

“Our assumption was at that point he was going to be euthanized within 24 hours. And six months later I get a call from Mary that he’s still alive and he’s walking,” she told WFAA.

Sid is now home with the Harris family.

The Fort Worth Star-Telegram reports the clinic was raided on Tuesday. The veterinarian has not publicly addressed the claims.