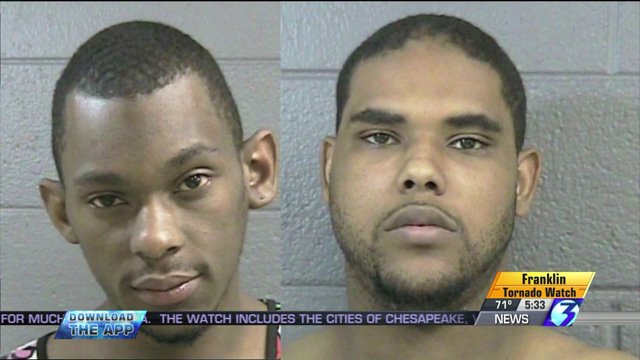 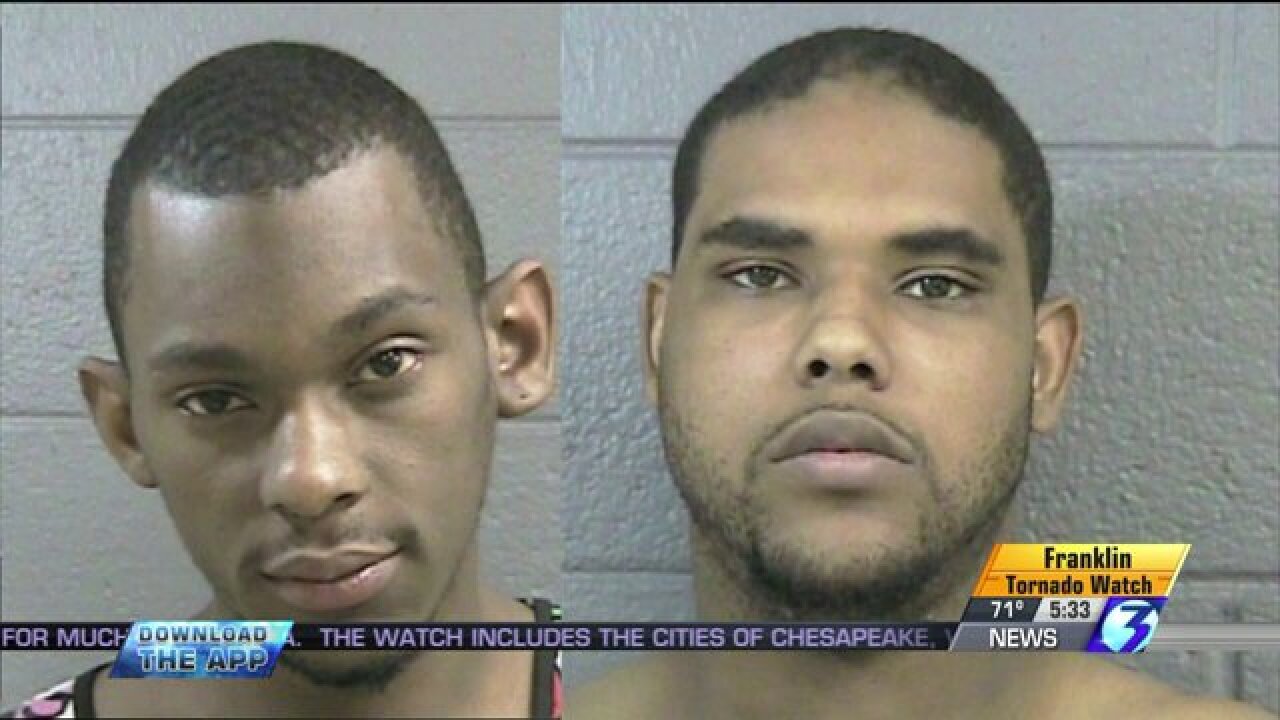 Norfolk, Va. - Second-degree murder charges have essentially been dropped in the September 2013 death of Donte Davidson in Norfolk.

Police charged his roommates, Nevlyn Williams and Charles Pope, in the deadly Seay Avenue shooting.  Williams and Pope told police Davidson attacked them in the apartment, and they shot him in self-defense.

"It indeed was a classic case of self-defense," said Williams' attorney S. W. Dawson.  "That's why I believe the Commonwealth moved to drop all the charges today just three days before my client's speedy trial clock was set to expire."

NewsChannel 3 asked the CWA spokesperson why it took seven months to withdraw charges against Williams, and their response was "the specific timing involved with each case is unique to that case."