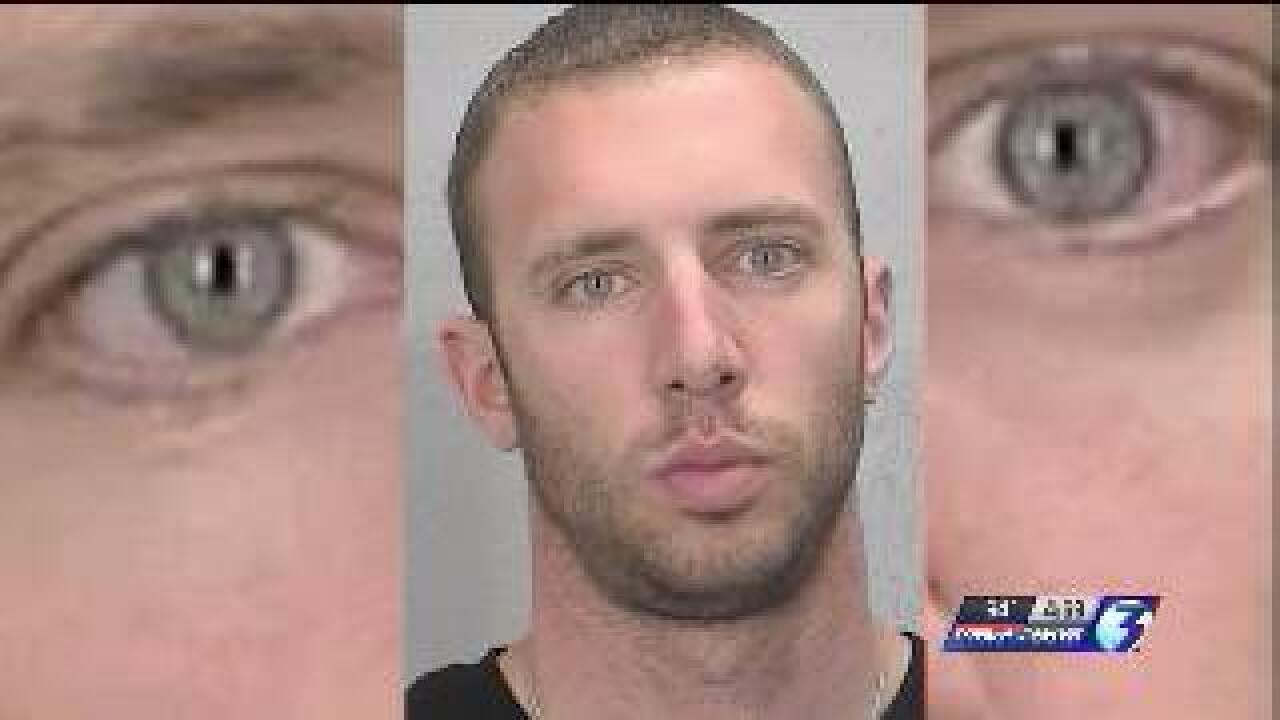 Detectives say it stemmed from a domestic incident that occurred with his wife at their Denbigh area home. Police say during an argument, Hancock threatened to burn their house down. A Newport News Police spokesperson tells NewsChannel 3 the department was notified of the incident after his wife filed a protective order with the court magistrate.

Police say Hancock was arrested at police headquarters Tuesday afternoon, charged with felony threats to burn. He was released later that day.

He was arrested again on Thursday at Police Headquarters in reference to violating a protective order. He was placed in the custody of the Newport News City Jail.

The circumstances surrounding the second arrest were not released.

NewsChannel 3 spoke to neighbors who live nearby, they say they felt safe knowing a police officer lived just across the street, that was, until they heard the news.

“You depend on the police and I was just kind of secure,” said neighbor Regina Pugh. “You depend you can go over there and I hate to think that I couldn't for whatever reason.”

Hancock joined the Newport News Police Department on July 16, 2011 and was assigned as a patrol officer. He is presently on unpaid administrative leave.