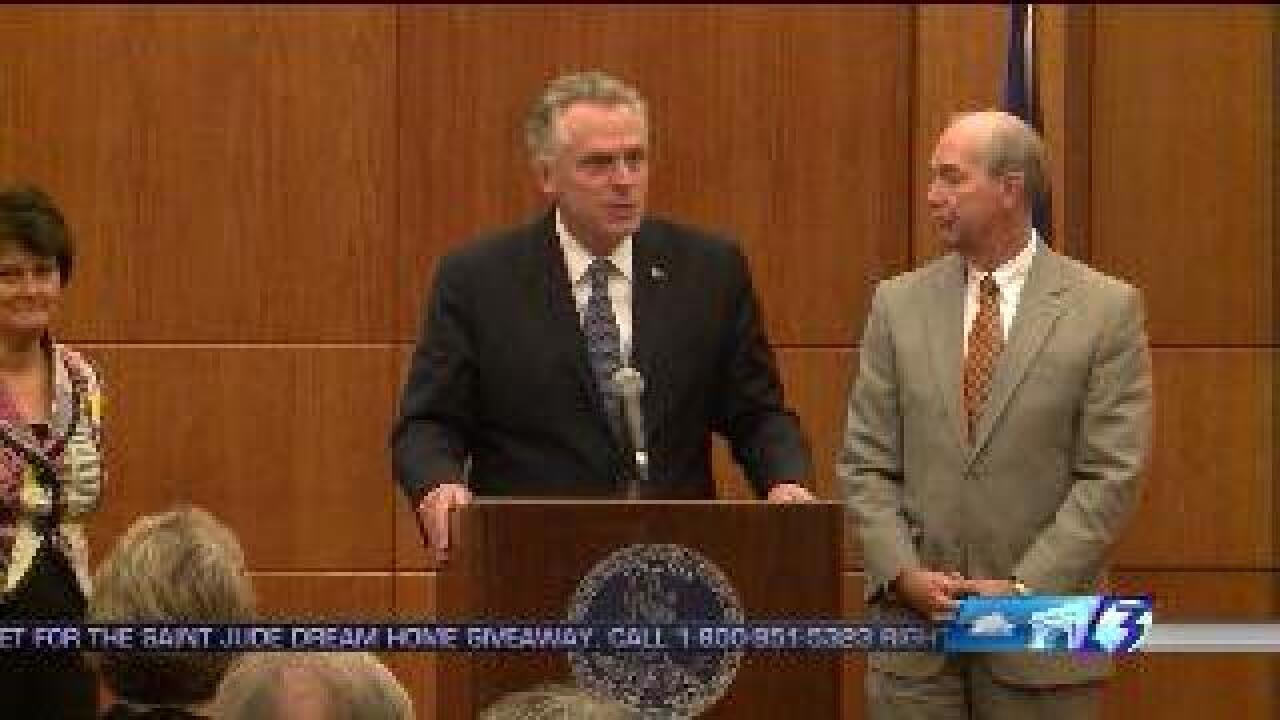 With one single swipe of his pen, Governor Terry McAuliffe this week crushed the hopes of drivers wanting to fight their red-light camera tickets.

The governor vetoed a bill that would have allowed drivers to appeal their red-light camera cases to circuit court, based on fairness alone.

Right now, you have to prove your constitutional rights have been infringed upon, with individual judges making the decision.

“I feel people should fight it; it shouldn't be a cash cow revenue,” said David Butler, a Navy sailor who is the only driver so far in Hampton Roads that succeeded in beating his red-light camera ticket.

He didn’t pay his $50 fine in the mail. Instead he chose to go before a judge at Norfolk General District Court, armed with evidence from a NewsChannel 3 investigation, showing the city lowered yellow light times the day red light cameras went live.

“I went to the judge with your report,” said Butler. “He didn’t believe it was fair and acquitted me of charge.”

After this veto, though, fairness alone isn't enough.

If another driver chooses to go to court, and doesn't win in front of a General District judge that's the last stop on the road to justice.

So, why did Governor McAuliffe veto it? The bill was supported by both Democrats and Republicans in the Virginia House and Senate.

According to the governor, he doesn't want "cases of limited financial impact" clogging up the judicial system.