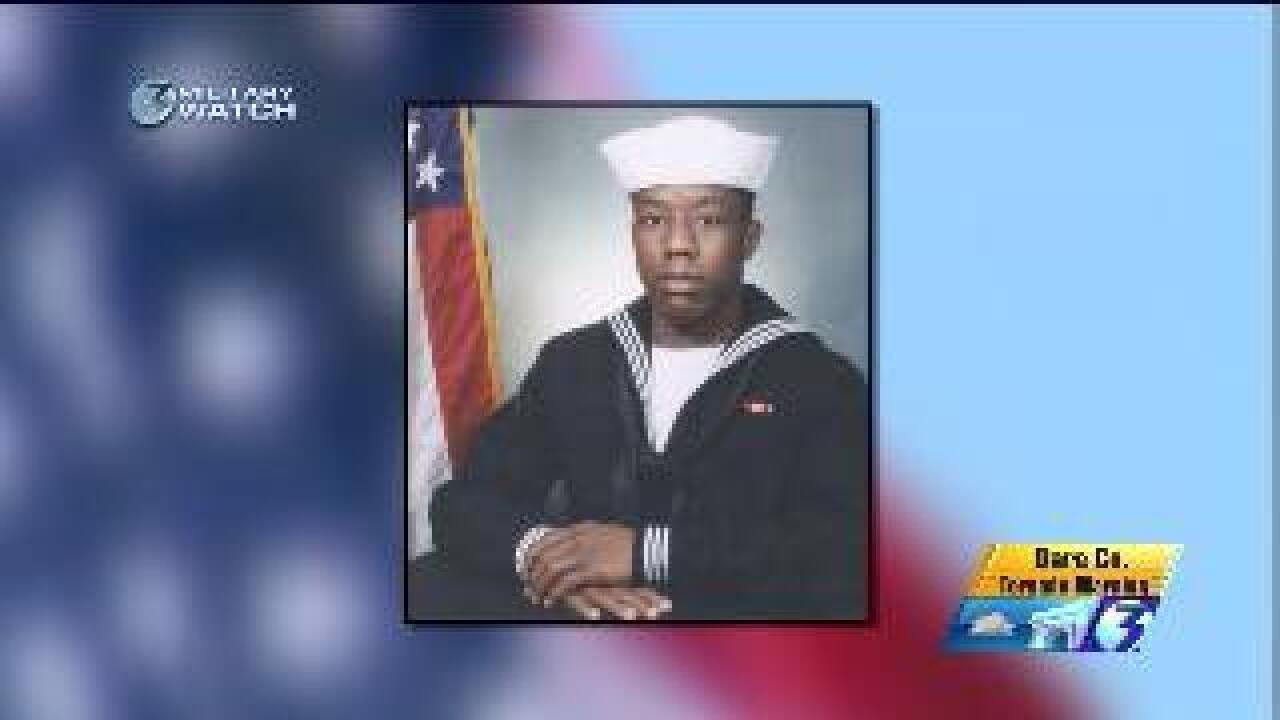 A memorial service was held Monday morning at Naval Station Norfolk for MA2 Mark Mayo, the sailor who gave his life protecting another.

Hundreds of people, including dozens of Mayo's family and friends, gathered for the memorial.

Mayo stepped in to save a shipmate on the USS Mahan two weeks ago. He was shot to death while protecting her from a civilian who had boarded the ship and disarmed the Petty Officer on watch. Naval security forces then shot and killed the civilian shooter.

Mayo was remembered as a dedicated security officer who made a split second decision without hesitation that saved the lives of others.

"When I heard Mark Mayo gave his life to save another, I was extremely hurt, but I was proud. Mark Mayo was a hero, not just on that night, but during his entire life. Heroes are not made, they're born. I'm proud to say I was Mark Mayo's friend," said A2 Namon Houston during the service.

Another memorial will be held on Friday before Mayo is laid to rest at Arlington National Cemetery.

The shooting remains under investigation by the Navy.