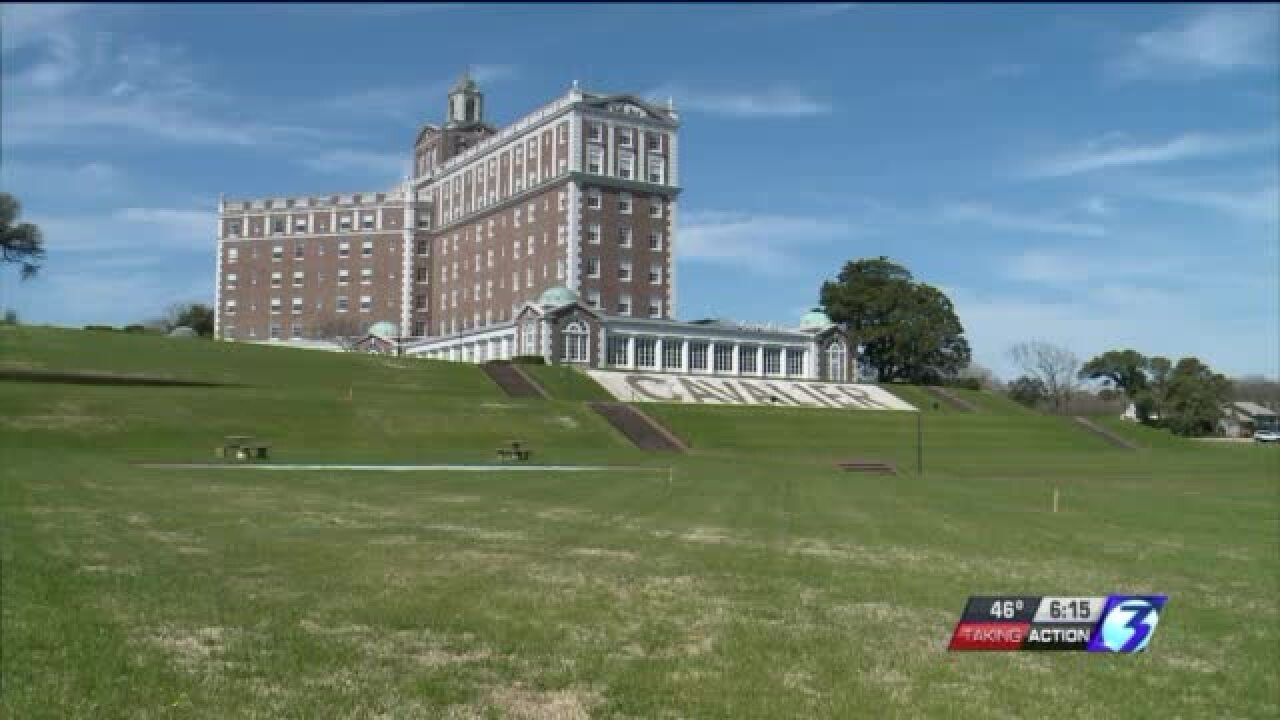 Virginia Beach, Va. (WTKR) - The Cavalier Hotel at the Oceanfront has been added to the Virginia Landmarks Register.

Mac Rawls, who chairs the Cavalier Hotel Taskforce, says the addition is a major victory.

"It recognizes the historical identity of the building. It’s kind of like having a pedigree. You can say you are historical but this actually proves it," Rawls told NewsChannel 3's Todd Corillo.

Last year, the Cavalier Hotel was put up for sale and many in Virginia Beach feared the Oceanfront icon would be torn down.

City signs off on Cavalier Hotel deal in Virginia Beach

With the state designation, the Cavalier now qualifies for historic rehabilitation tax credits of 25%.

"Everything they do in the way of restoration has to be approved and not only that but once it’s completed, it has to stay in place for a certain number of years," Rawls explained.

The Cavalier's listing in the Virginia Landmarks Register now moves on for nomination to the National Register of Historic Places.

Group using Facebook to advocate for saving the Cavalier Hotel