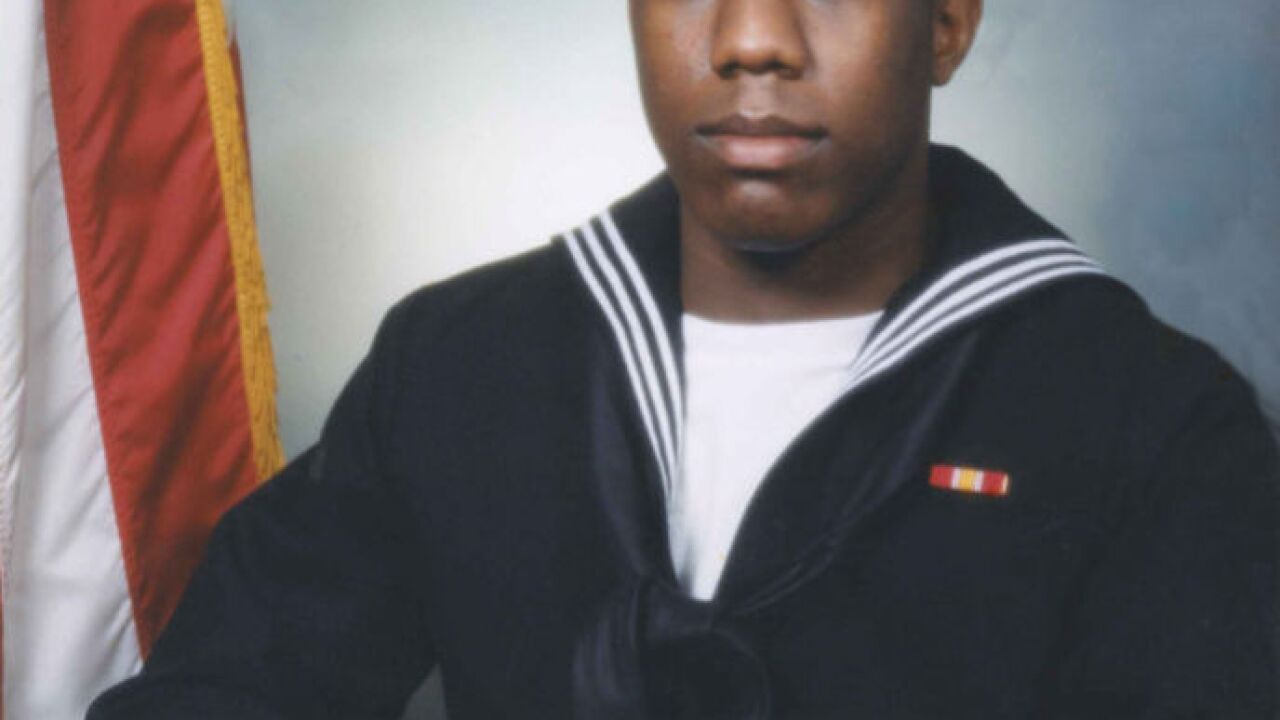 Leave your condolences for Master-at-Arms Mark Mayo in the comments below.

Mayo was shot and killed Monday, March 24th aboard the USS Mahan by a civilian who had boarded the ship while it was docked at Naval Station Norfolk.

“Petty Officer Mayo’s actions on Monday evening were nothing less than heroic. He selflessly gave his own life to ensure the safety of the Sailors on board USS Mahan (DDG 72),” said Capt. Robert E. Clark, Jr., commanding officer, Naval Station Norfolk. “Petty Officer Mayo’s family has endured a tremendous loss, as have the men and women of Naval Station Norfolk, in the loss of a shipmate and friend.”

A Hagerstown, Md. native, Mayo enlisted in the Navy in Oct. 2007 and reported to Naval Station Norfolk in May 2011.