NewsChannel 3 Investigation could stop cities from taking advantage of drivers 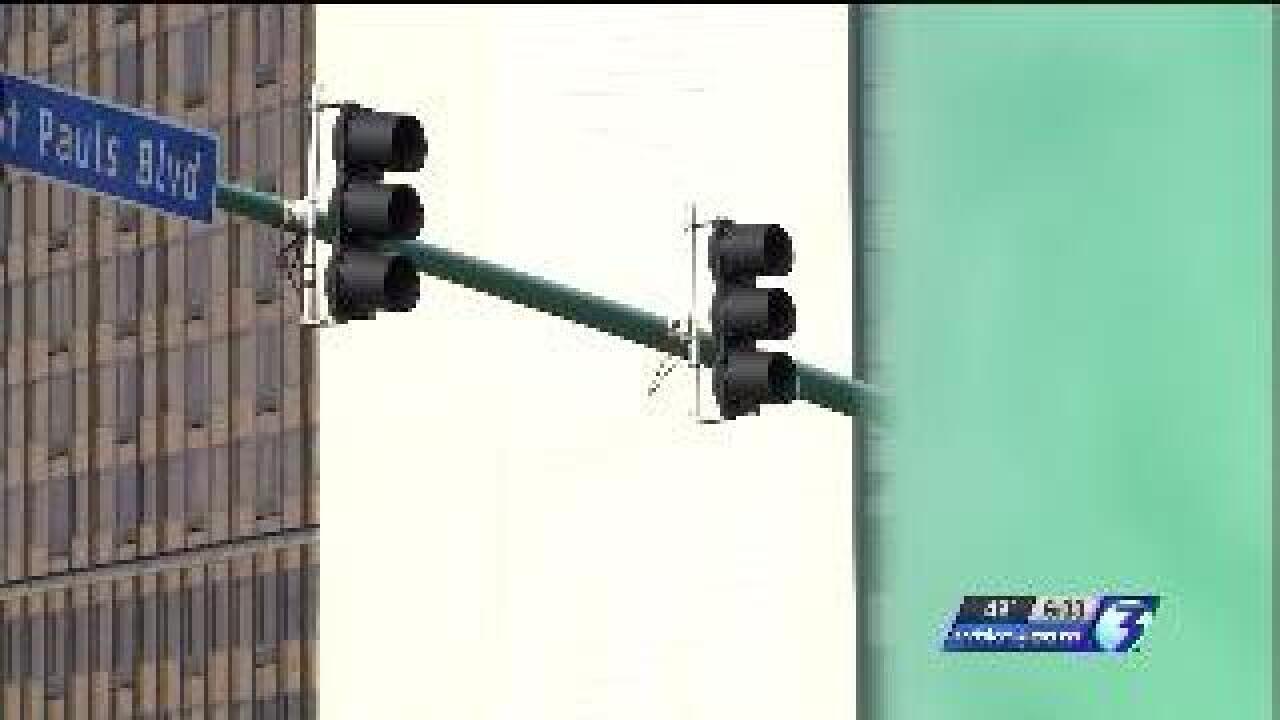 After NewsChannel 3 uncovered the City of Norfolk lowering yellow light times the day red-light cameras went live, they insisted it wasn't about making money, but even big organizations like AAA saw right through it.

“I think it’s important for cities like Norfolk, that people know they are running it for safety, that they are not changing things, or appear to be changing things, to make it easier to run a red light rather than more difficult,” said Georjeane Blumling with AAA Tidewater.

Blumling contacted NewsChannel 3 after our Taking Action investigation helped a Navy sailor get his red-light camera ticket thrown out.

The judge agreed that shortening the yellow lights was just unfair.

“I applaud the judge for questioning what was going on,” said Blumling. “It shouldn’t be simply for revenue that we are running this type of program.”

Still, AAA knows the only way to stop cities from taking advantage of drivers is to change the law—and that's exactly what they plan on trying to do.

“Work with lawmakers to see if we can get consistent rules across the state,” said Blumling, especially when it comes to yellow light times. “In Hampton Roads, we have four cities that are running red-light camera programs. There needs to be consistency, because our drivers are moving from city to city, and if the lights at one city are at 4.8 seconds, when the next is at 3.2 seconds, you are going to have some problems.”

This summer, AAA hopes that lawmakers will look at cities like Virginia Beach as an example.

Engineers there programmed more yellow light time on left and right hand turns than VDOT requires, giving drivers the benefit of the doubt.

Are cities taking away yellow light time after getting red light cameras?

Red light cameras: Where does the money go?