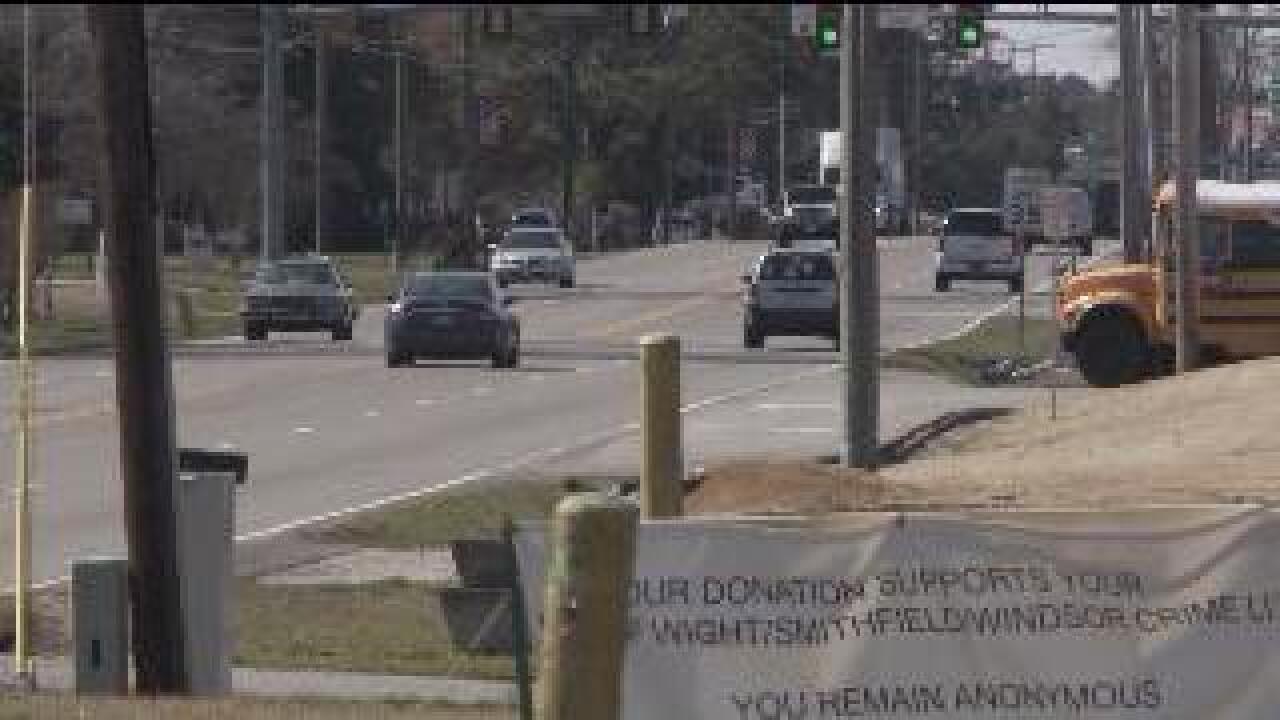 The $1.4 billion contract was awarded in late 2012 to US 460 Mobility Partners to design and build a new 55-mile limited access highway that would parallel the existing Route 460 from Suffolk to Petersburg.

300 million dollars has been spent on the project already.

Previously, the project held a Record of Decision from the Federal Highway Administration (FHWA), but it also must have a permit from the U.S. Army Corps of Engineers, since the construction would affect streams and wetlands.

"I need to stress also this corridor could still be the one selected although it would have a lesser impact on the environment than the other alternatives," Layne said.

Counties along the route have been banking on the project. Isle of Wight spokesman Don Robertson says the county was counting on it to bring more jobs and businesses to the area.

"When we have prospects that may be interested in looking at Rt. 460 as a means of getting their products to and from the ports or to and from other parts of the country to the west of us, they probably want to nail some definitive answers about when will it be in place and we can't give them that answer right now," Robertson says.

It is anticipated that a final decision will be made by the end of 2014.