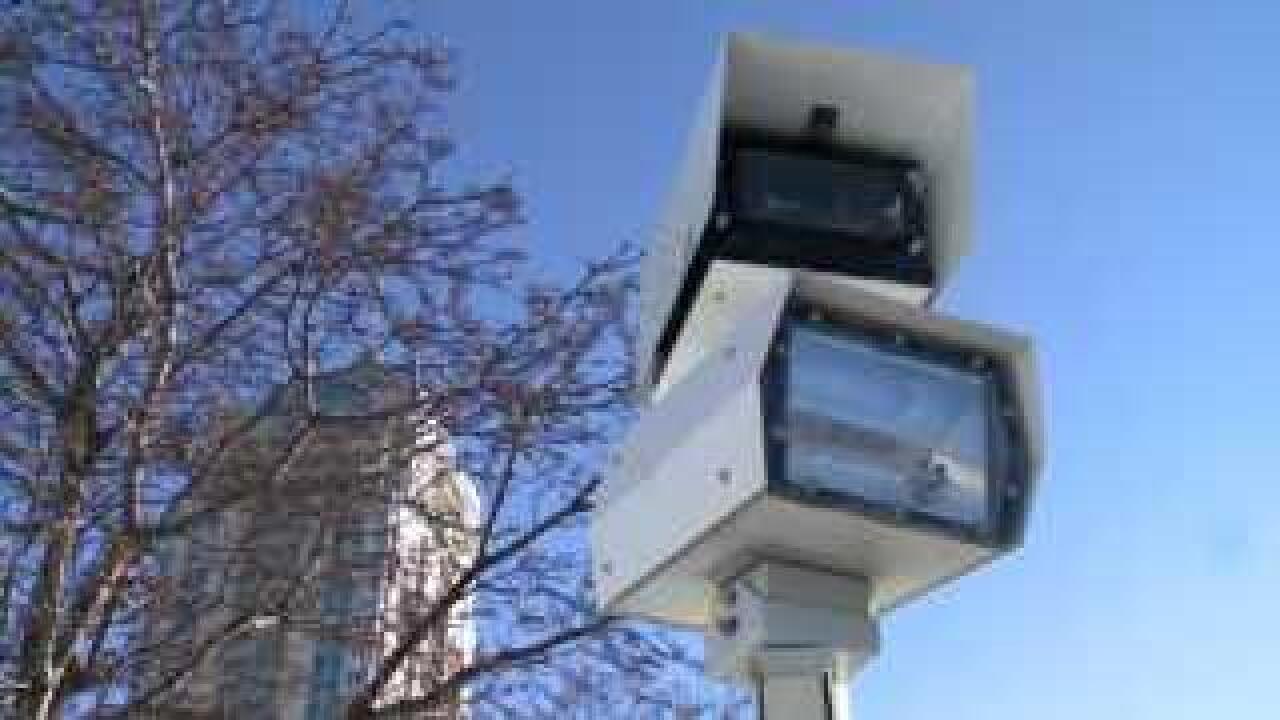 The name Aaron Rosenberg is peppered throughout letters, emails and contracts connected to the red-light camera programs in Virginia Beach, Chesapeake and Newport News.

Documents uncovered by NewsChannel 3 show Rosenberg played a part in getting each of these cities to hire his former company, Redflex, to run their red-light camera programs.

Now, that man says he has bribed city officials in at least 13 states, with sports tickets, hotel stays, and expensive dinners, leading federal officials to start a corruption investigation into Redflex's bidding practices.

Aaron Rosenberg says the company knew what he was doing all along, and in a court filing, even named Virginia as one of the states that he spent company money to influence local officials.

Neither he nor his lawyer, though, have confirmed to NewsChannel 3 if he ever bribed any city officials in Hampton Roads.

Virginia Beach, Chesapeake, Newport News and Norfolk all currently have contracts with Redflex.

NewsChannel 3 got our hands on copies of those contracts and the bids that led up to them, and we are now uncovering that Redflex--the company at the center of this bribery and corruption investigation--had a hand in which intersections were picked to be camera enforced in Hampton Roads.

Virginia Beach Police, for instance, have always told NewsChannel 3 the program is about traffic safety, and the city picked intersections based on that.

“When we evaluated intersections with our multi-disciplinary team, we only found 13 intersections that would benefit traffic safety,” said Sgt. Brian Walters, the first PhotoSafe program coordinator for Virginia Beach Police.

But in Virginia Beach's contract with Redflex, the company says it’s their "evaluation process" that selects "intersection approaches where our program can have the greatest impact."

They explain their formula further in a Redflex bid document turned into the City of Chesapeake: a professor from Texas A&M developed a "violation calculator" for the company, so Redflex can determine how many citations will be issued annually for a certain intersection.

The formula uses similar criteria to that used in determining yellow lights times.

“In Norfolk and Hampton Roads, you will notice that all red light cameras take vigil where most traffic has to slow down. That`s where the formula fails,” said Brian Ceccarelli, who says yellow lights around the country are just too short and do not comply with the laws of physics.

Ceccarelli, along with Dr. Joseph Shovlin are two Raleigh-based physicists who say it’s no mistake that traffic cameras show up at intersections with high traffic volume, lots of lanes and near major commercial centers where car approach speeds are slower.

All of those factors can be found in black and white in Redflex's "violation calculator" criteria.

“Any reason that traffic needs to slow down adds to the money you can make,” said Ceccarelli.

In a scope of work document from the City of Chesapeake, it says the contractor "recommends the optimal sites for camera placement."

From there, the city makes the final decision.

In Virginia Beach, the same method applied--police say they were given 40 intersections to consider, and picked 13.

But in the end, all have been given the Redflex stamp of approval by the "accurate and robust" violation calculator.