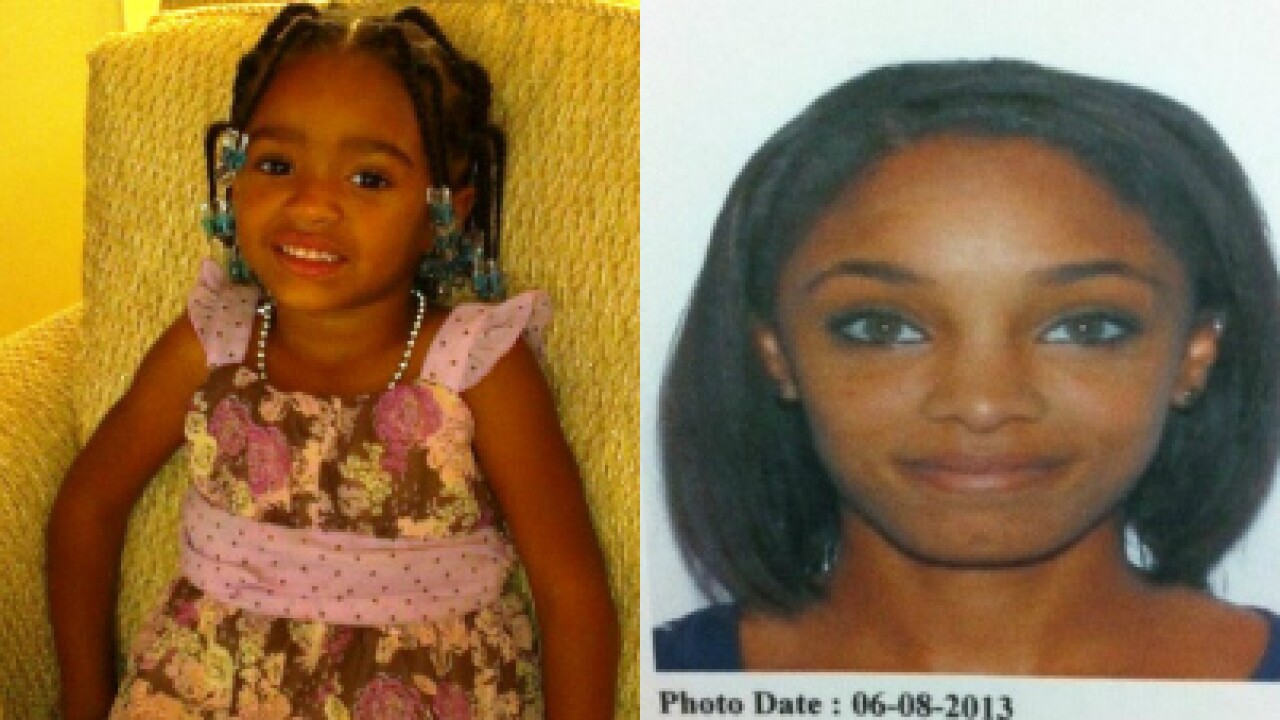 Update: The Virginia Amber Alert was canceled as of 12:45 p.m. Wednesday (Feb. 19). A Virginia State Police Trooper spotted the suspect vehicle while on patrol in Accomack County. Amiyah M. Dallas, 5, was safely recovered.

The child is now being returned to her family State Police say.

The aunt, Olivia N. Dallas, was taken into custody without incident. She is being held at the Accomack County Jail on one felony count of abduction and one count of unauthorized use of a vehicle.

The alert was issued at 12:07 on Wednesday and police say within minutes, they received more than a dozen phone calls from people on the Eastern Shore who told them about a young girl and a woman who fit the descriptions.

Authorities spotted a burgundy 2001 C240 Mercedes that was stopped on the southbound shoulder of Route 13 near Painter. They say the car had a flat tire. The child and Olivia were seated inside of the vehicle police say.

They are still investigating this case.

Previous: An Amber Alert has been issued for a 5-year-old Orange County, Virginia girl.

“Amiyah Monet Dallas, 5, was last seen in the custody of her aunt, Olivia Dallas,” according to information on Vaamberalert.com. ”There has been no contact with Amiyah or her aunt since Feb. 18, 2014, and their whereabouts are unknown. The investigation has led investigators to classify case as an abduction and believe the missing child could be in imminent danger.”